Lots of people talk about wanting to hire the best developers. The reasoning is sound. A good developer is often said to be 10x-100x better than a mediocre developer. In many cases that’s true. I want to go into the cases where this hiring policy doesn’t make sense though. 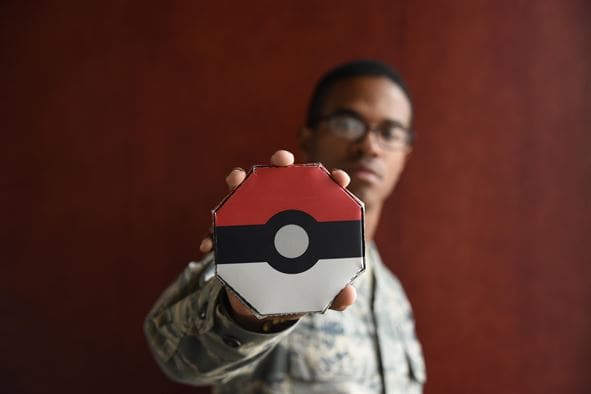 For every company to hire the top 1% of developers, there would have to be 100 developers for every available job. If that were true, 99% of developers would be jobless. Let that thought sink in for a minute.

What would happen is those developers would stop being developers and suddenly the total number of developers is smaller. That means… the pool of people in the top 1% just got smaller. The skillsets of those developers didn’t worsen, they just compare worse relatively to the new average. Should you now be less happy with your developers if they’re now average, but are still doing the same quality work as before?

Another problem with this policy is: what actually makes one developer better than another? Is it their ability to handle concurrency? Are they good at data modeling? AI research? Software design?

I’ve been in a number of situations where the engineering team was filled with “full stack” developers who were mostly back end developers trying to muddle through writing front end code. Making that first hire for a front end expert does wonders in that situation. The expertise provided helps make the rest of the team much more productive.

This leads to two points. The first is that there is a diminishing return with those experts. The first one is amazing. Every expert after that has less new knowledge to impart that the previous ones didn’t have. That means their ability to improve the rest of the team’s productivity gets smaller with each expert added and their personal contributions start to be the larger percentage of their value. Most of the people at this level of ability are also going to want to join a company where they can provide the most value (it tends to correlate with career growth). They would be less likely to want to join a company where their impact is minimal.

The second is that most developers can learn and grow to be better. Very few people start off their careers as being the very best. We all start somewhere and that somewhere tends to be at a novice level. Some can make wild leaps in ability within a few months given the right expert/mentor. It can take several times longer than that to hire an expert in the top 1%.

Building an effective team requires knowing whether your need is in expertise or capacity. Holding out to hire someone very very good makes sense when you need expertise (and you can afford to pay for it). If you have the expertise though, it will make more sense to broaden your hiring criteria to those who can grow.

How to show specific information to specific users in Postgress

Beekey Cheung
Beekey Cheung is a software engineer with a large amount of enthusiasm for economics and a passion for education. He loves mentoring other programmers and is currently building an application to te...
Shorter Commutes 🚗 or Work from Home 🏡
#discuss #productivity #watercooler
How My Career in Tech Started and how the Journey for the past two years has been
#career #techtalks #learning #growing
Why there seem to be less opportunities in Rust (right now) ?
#rust #go #discuss #healthydebate