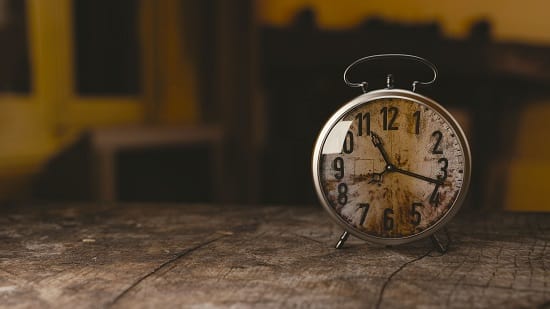 Yet, it is still important to treat story points as if they don’t equal hours. There are a number of reasons for this.

For the first, I’ll ask the question: What would you think of first if I told you to think of an animal without thinking of elephants?

So what would a developer think if you asked them to calculate the amount of work required by a task, but to not worry about finishing it by the end of a sprint or a release date?

They would worry about finishing it in time!

Software projects are often on tight timetables. There is pressure to deliver quickly. However, it is important to understand all options available, even the time consuming ones, when planning out a project. Knowing about these options can create discussions about how important certain things are. Knowing that the most preferable option for a task that is more important than other tasks will open up conversations about other tasks getting cut.

If you were worried about finishing something on time though, would you try to think of things that would exacerbate that worry?

Probably not! That would be crazy. We didn’t evolve with such terrible survival instincts.

I’m not of the opinion that story points are right for every team. However, it is important to understand the nature of story points in order to use them properly and whether they are even appropriate for a given team. Teams that suffer from the problems story points tackle can benefit greatly from using them. Teams should not use story points just because they read that they should.

Project Management, what is it?

SCRUM — The trendy methodology and why it falls short

How to measure the impact of your product’s latest release

The Dollhouse and The Dresser: A Lesson in Project Management