We’re excited to announce a number of improvements in HTTPie for Web & Desktop, and HTTPie for Terminal 3.0. Check out what's new 👇

You may have already noticed that we obsess over user experience in places where humans meet APIs. And we like to simplify things, a lot.
This time, we focused on simplifying feedback mechanisms in HTTPie for Web & Desktop and completely revamped its cursor system. 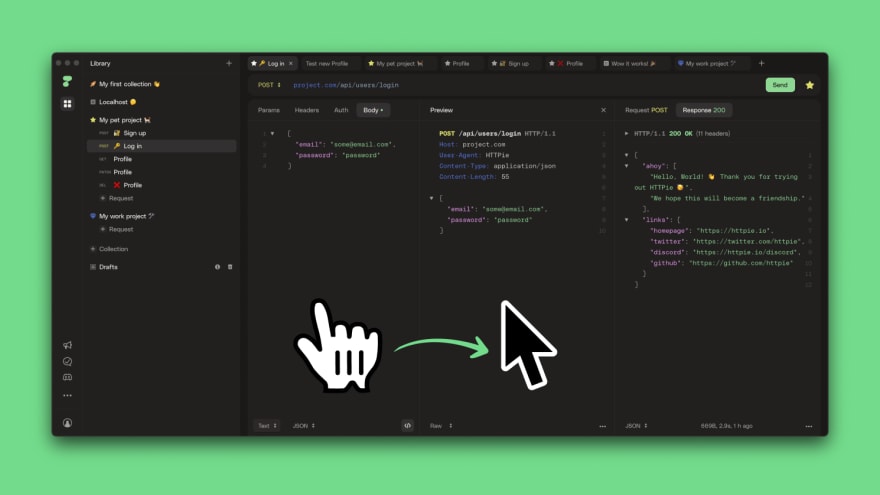 Pointer cursors were invented to indicate links on the Web. It is tempting to adopt them for all active elements in apps that use web technologies, like we initially did. However, after a thorough research, we decided to say goodbye to pointer cursors.
We continue to use them for elements that are actual web links. But just like modern native apps, you’ll now see subtle hover effects and regular cursors for all other active UI elements instead. This makes the UI feel quieter and the experience more pleasant. Very HTTPie.

Speaking of design: we—and our beta users—didn’t like the default title bar in the desktop app. It wasted space and didn’t fit our custom design – the entire window should blend in with the app’s personality. And now, starting with macOS, it does: 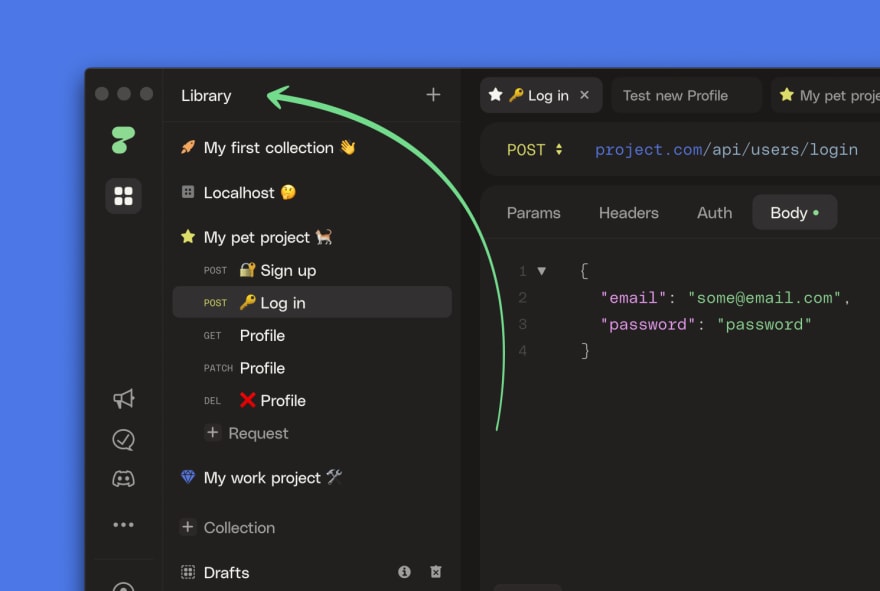 If you’re on Windows or Linux, fear not. Your app window will get a facelift in a future release as well.

To ensure the body of your request is humanly readable and navigable, you can now use the prettify feature. It will automatically format your code so that your brain’s free to do other things: 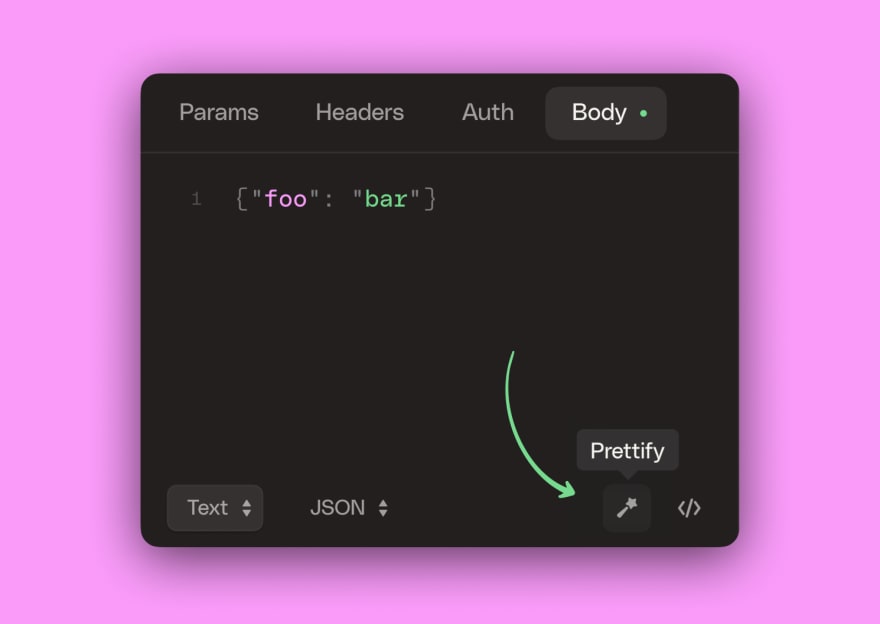 Just look for the wand icon at the bottom of the code editor 🪄
This feature is available for JSON now, and we’ll be adding support for other formats in future releases.

Collection icons have become a second nature to our users. We thought it was time to add 8 more of them. Check them out!

In every other changelog so far, we posted the ongoing improvements to the development version of HTTPie for Terminal.
Today, we are thrilled to announce that those developments were wrapped up into the final 3.0 release! It includes: