It has been a while and console apps are still a thing (maybe more used by developers), but they are used everyday.
For example, as a developer, I use npm or dotnet command line programs to do neccessary tasks in my job or in my free time experimenting.
These type of tools have been since the begining of times, but also evolving, since the terminal support for different colors, rich language, and other feautures has been improved.

We now see some programs representing progress bars, spinners, and some other features.
But how can we do it like this programs?

How to make the console more "attractive"?

I remember executing console apps that shows a 'FIGlet' as a banner, introducing the main execution for the program, and then printing some output in an ordered way that could be easily understood, but maybe not familiar for some users and/or 'difficult to understand'. 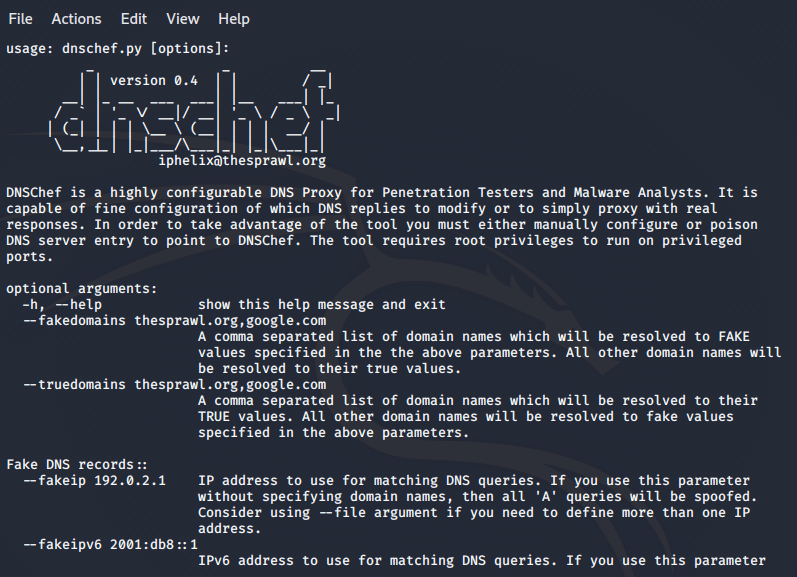 I feel this kind of tools intuitive and fancy in some way, and I like to use them too. But, I think we need to understand that terminal is also evolving, and the more intuitive and easier we could make this console apps, the better for our possible audience (our target users).

The are almost support in almost every language and libraries (like Rich for Python) that we can use to improve the final user experience.

In the case of dotnet, two of the most heared libraries/toolkit (at least for me) that will make our console apps great are:

It is also support for doing great things in console in the dotnet framework but first lets see what this libraries can do for us.

Let's get with them!

As said above, Spectre.Console is a .NET 5/.NET Standard 2.0 library that makes it easier to create beautiful, cross platform, console applications (heavily inspired by the excellent Rich library for Python).

Spectre.Console, has support for tables, grids, panels and markup language.
Has also support for the most common SRG parameters when styling and support for up to 24-bit colors in terminal (the library will also downgrade the colors depending of the current terminal).

A picture showing the main feautres of Spectre.Console

The documentation it is very well written and full of samples to get started with every feature of the library.

With this library, we are capable to improve data output to the user, better progress indicators and better prompting for user decisions. 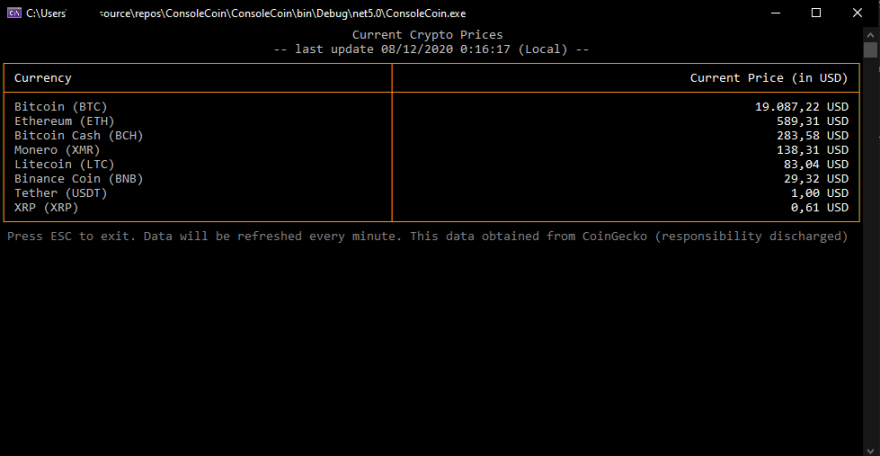 I felt the library easy to understand and use, with great support and documentation, it is easy to improve some of our console apps using it. Give it a try!

gui.cs, its a simple (but complete and full of features) toolkit for buiding console GUI apps for .NET, .NET Core, and Mono that works on Windows, Mac, and Linux/Unix. Made by Miguel de Icaza, actually working in Microsoft.

In this case this toolkit I feel like it is oriented for more complex console apps trying to expose some UI for its users.

It contains out of the box features and support for various controls for building text UIs: buttons, checkboxes, dialogs, labels, menus, progress bars...

But that is not all! It is also cross platform, supports keyboard and mouse input, flexible layout, clipboard support, and others...

I have tried this library but not all its features, and as far I can tell is that is a very awesome library with you could build almost any kind of app I can think of (replacing the user interface for a text based one).

For sure, the Console class included in the .NET API, expose lots of properties, methods and events to improve the console experience.

The libraries shown above are useful for the most of apps in order to not reinvent the wheel. But, in case you feel like you do not need them or you want to implement it better on your own. There is always the possibility of doing awesome thing with the dotnet framework itself alone.

Console apps exist and will be there for a long time, they improve, and also the terminal they run in. Trying to make them more user friendly and more "understandable", its for sure a very good bet for get our users comfortable using our tools/apps.

In my case, I love executing almost everything I can in the terminal. I love console tools and apps, and I also love how they make the most out of the terminal they run in to give you the most.

Hope this post will be useful for your console tools/apps!

This post is part of the C# Advent Calendar 2020, thanks for letting me participate with my humble post! 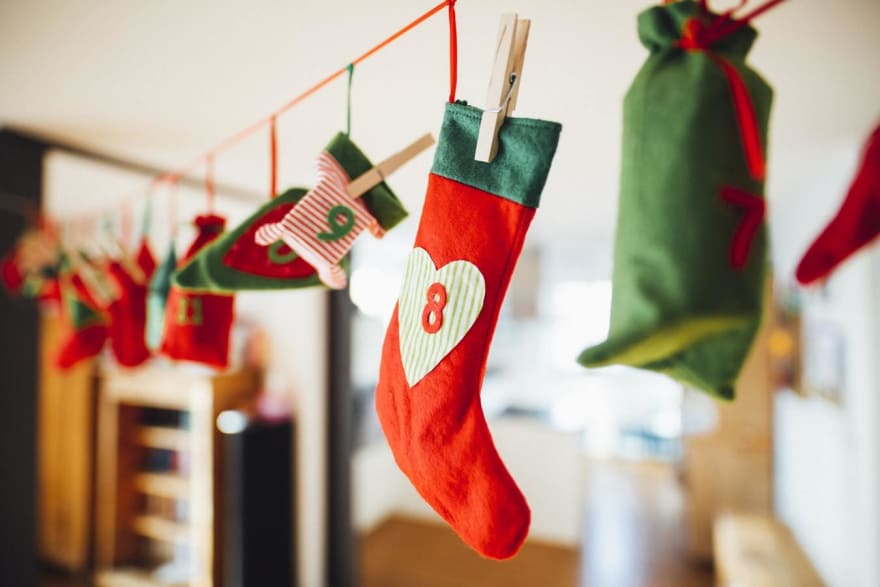 8 Reasons Why You Should Migrate from Jenkins

Once suspended, piraces will not be able to comment or publish posts until their suspension is removed.

Once unsuspended, piraces will be able to comment and publish posts again.

Once unpublished, all posts by piraces will become hidden and only accessible to themselves.

If piraces is not suspended, they can still re-publish their posts from their dashboard.

Once unpublished, this post will become invisible to the public and only accessible to Raul Piraces Alastuey.

Thanks for keeping DEV Community safe. Here is what you can do to flag piraces:

Unflagging piraces will restore default visibility to their posts.