While working on a story, I was asked to upgrade the openpgp Node dependency, but bad luck a lot of tests broke.

After digging a bit and implement the included changes the code was not compiling due to some issues with the types. I forgot to mention that I'm using TypeScript for this one. So many types were outdated so I decided to open a PR to the types library DefinitelyTyped. Here's the PR: 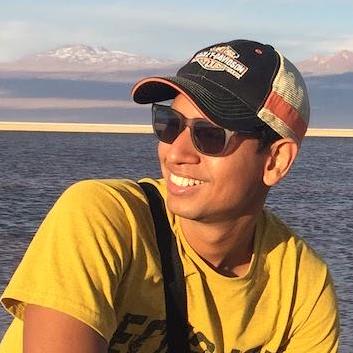 Please fill in this template.

Select one of these and delete the others:

If changing an existing definition:

I found this bigger than the one I did for Babel:

Web Authentication By The Numbers (Part 1)

Can you find the bug in this piece of code? - RegExp edition 🌍

Carlos Villavicencio
Software development enthusiast. I am constantly learning and growing. I love supporting and building communities. Outside the programming world, I'm an amateur photographer and martial artist.
How to generate a TypeScript client from a Swagger documented API
#typescript #api #swagger #tutorial