This post was originally published at PostSrc 🔥🔥🔥. If you like this kind of tutorial, I would really appreciate it if you give it a visit. 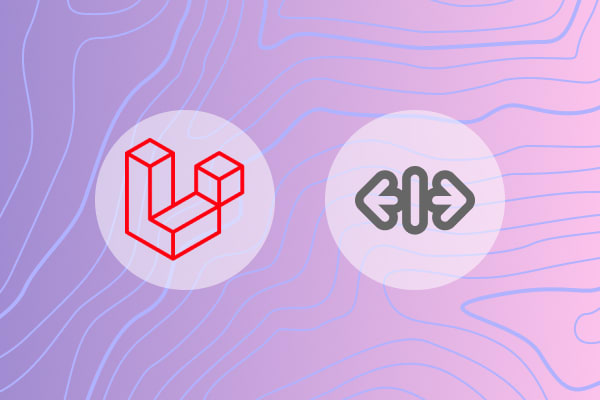 To be able to navigate around through the previous and next resources is a very handy feature to have. This will enable easy navigation between the record on both sides (left and right). The implementation is quite straight forward but certain logic has to be clearly defined to get the right result in the model.

There are several ways to implement this functionality and the simplest way is to use the Model Id. Since by right an Id auto increment, we can assume that the newest post will always have a higher number than the oldest post.

Previous and Next Implementation

To get the previous and next posts we'll be using the code below. Do note that it's within the controller that you have defined in, otherwise any other places suitable in your application.

Previous and Next Video / Episode

In other case scenarios where you are not making use of the model "id", you need to define a column such as "episode_number" where it will store the numeric value.

How to get Open Graph Protocol information for a website with PHP?

How to build an Application with PHP and PostgreSQL

Laravel How to Pass a PHP Variable to JavaScript

PostSrc
Full-stack developer mainly focusing on the front-end side of the web. The main author of PostSrc.com and loves writing tutorials and guides online.
How to set up CodeMirror for Laravel project
#laravel #laravelcodemirror #laravelphp
How to Terminate Horizon during Deployment in Laravel Forge
#laravel #laravelhorizon #laravelforge
New Programming Blog
#blog #programming #laravel #postsrc

Once suspended, postsrc will not be able to comment or publish posts until their suspension is removed.

Once unsuspended, postsrc will be able to comment and publish posts again.

Once unpublished, all posts by postsrc will become hidden and only accessible to themselves.

If postsrc is not suspended, they can still re-publish their posts from their dashboard.

Once unpublished, this post will become invisible to the public and only accessible to PostSrc.

Thanks for keeping DEV Community 👩‍💻👨‍💻 safe. Here is what you can do to flag postsrc:

Unflagging postsrc will restore default visibility to their posts.