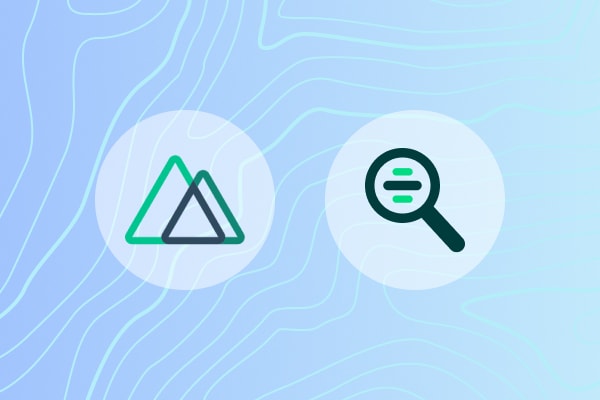 Having a robots.txt file is very important as it helps control Google and other search engines such as Bing to index website content. This is because the first thing crawler check when visiting the website is if robots.txt exists, hence it determine when content should be crawled or not.

There are several ways to add robots.txt and it's as easy as writing down manually in the "statics" folder. But for this tutorial, we'll be using nuxtjs/robots as it's more flexible and the content of the robots.txt can be easily manipulated.

First thing first, install the robots package and define it in the modules array of the nuxt.config.js

To define the robots config we can pass an object, array, or function where each method has its own use cases.

In this case, define the code as following and it will allow all user agents (bot) to crawl the site. In contrast, if the value of DIsallow is "/" then we are not allowing it to crawl any of the pages.

If you want to specify a configuration for a different user agent, do pass the array of objects as the robots value and it will behave as defined.

You can also pass in a function as the robot's value and in this case define logic or conditionally define the value of the robot you want it to be.

Finally, run "yarn dev" and now you can visit /robots.txt to see the value of the robots.txt that you have defined.

This post was originally published at PostSrc 🔥🔥🔥. If you like this kind of tutorial, I would really appreciate it if you give it a visit.

Getting started with Laravel 8, Vue 3 and Tailwind