I came across this wonderful post today morning and thought why not make a new post about the various tools I use on my linux machine as a daily driver. 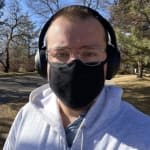 These tools or commands aren't exactly in my "favorite" category but rather, they are in the "must have" or "bread and butter" category. In other words, some of them are absolutely necessary to work on linux, at least for me. And these include both CLI and the desktop ones!

First one that comes to mind is tmux, terminal multiplexing isn't something you can live without for a long time once you start linuxing! 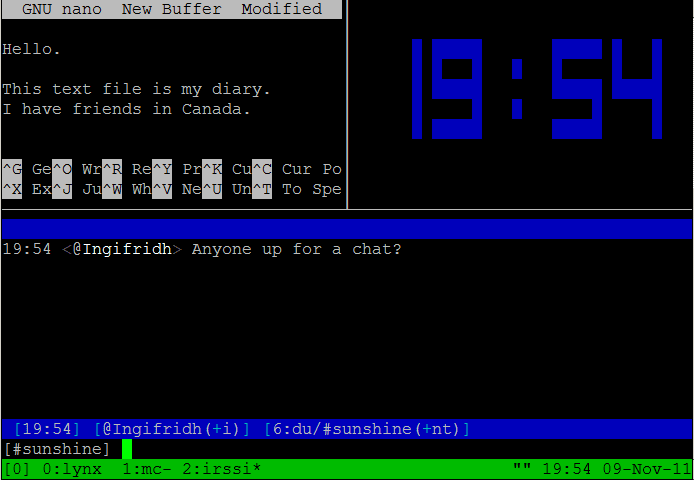 dict is another great one. We often come across new words on the interwebs and instead of opening a new tab and doing a google search for a keyword, I find it much easier to simply run dict <word> on my terminal. The installation is as easy as sudo apt install dict dictd dict-wn on ubuntu.

synaptic package manager is another great one. Though apt install is easy to use if you already know what package to install, synaptic helps you a lot in mundane things like searching and sorting package dependencies, fixing broken packages, reloading repositories, etc.

I prefer the classic way of apt and synaptic a lot compared to the modern crap like snap and flatpak which are being spouted in the linux world these days. Rather than moving towards one standard package manager, snap and flatpack are like putting band-aids to the standardization problem! 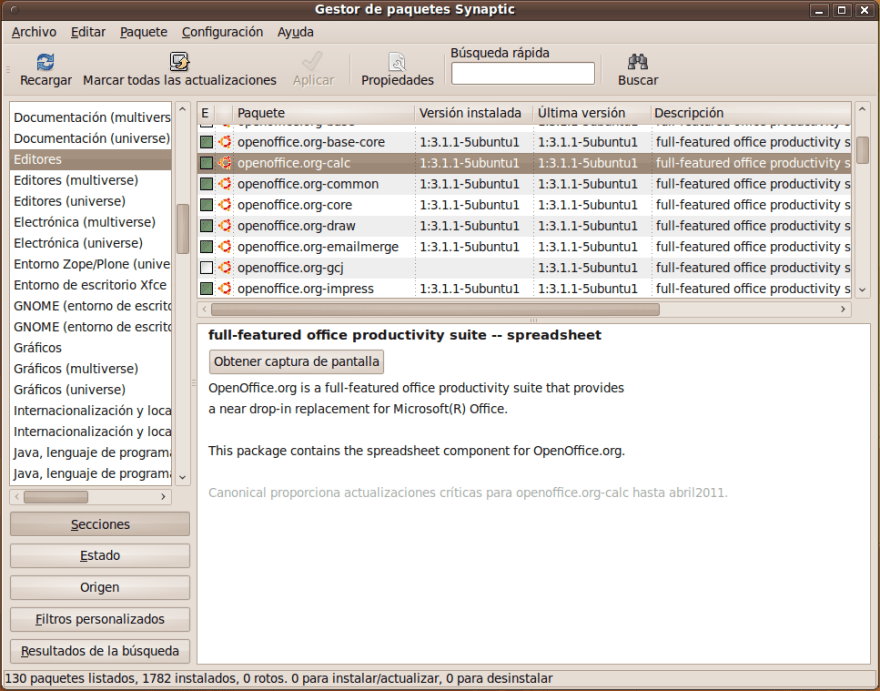 geany is a light programmer's editor, its the notepad++ of the Linux world! Most importantly, geany hardly eats a few tens of megabytes from your RAM, so you can run it on older machines too. 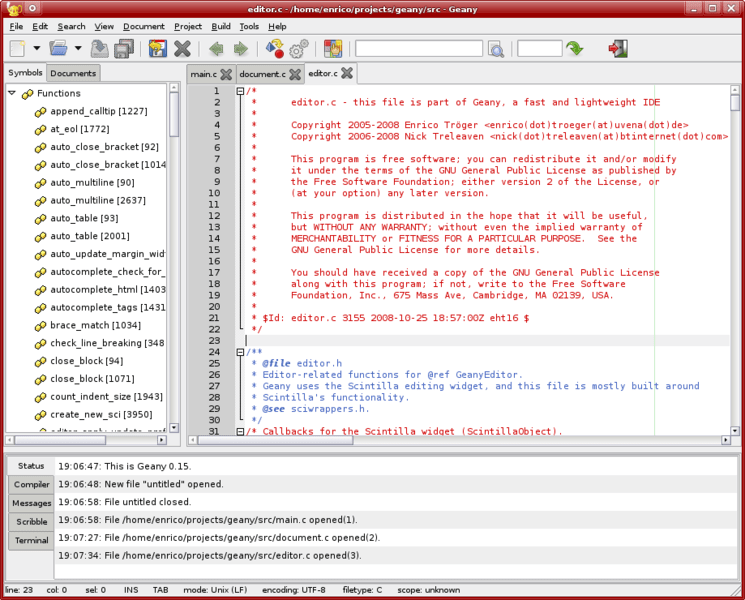 If you want to transfer files to remote server through ftp/sftp/ftps protocols, there is probably no better tool in the linux world than filezilla. Its officially available in the ubuntu repos and only a apt install away. 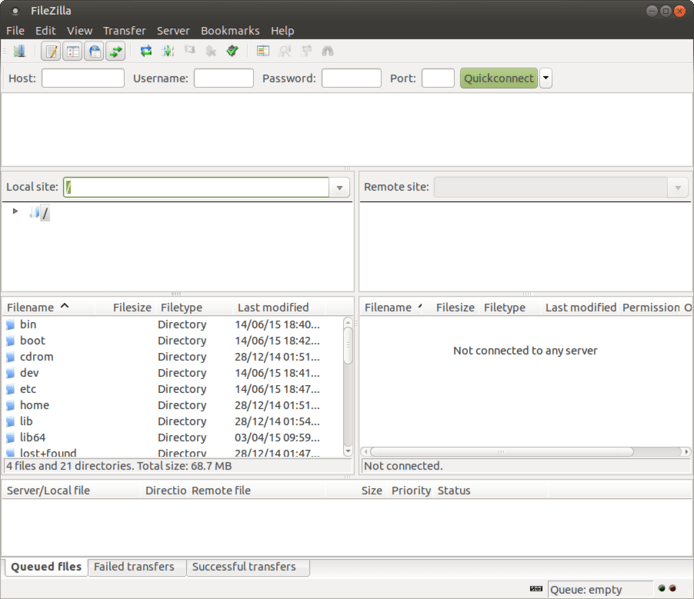 meld is to linux desktops what beyond-compare is to the windows world. You can compare any two text files or entire folders recursively for modifications and edit them with a simple drag and drop. meld is especially useful for programmers. 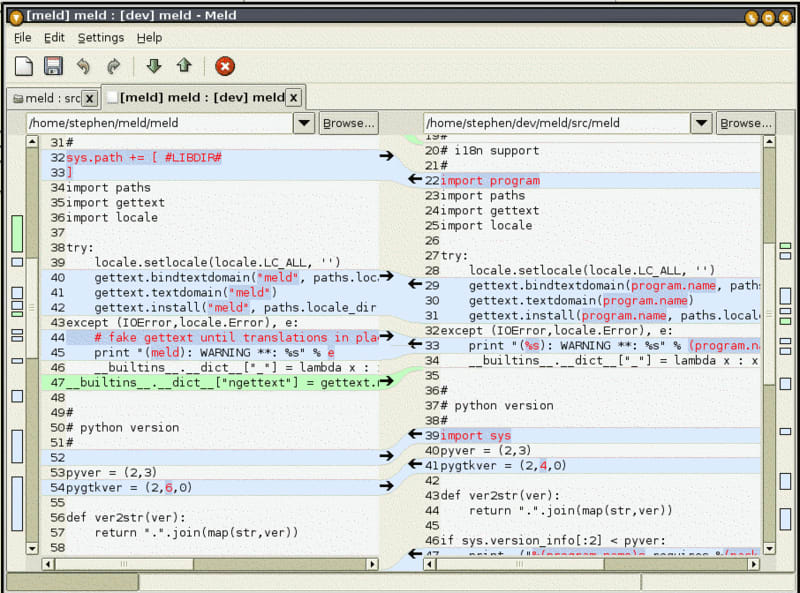 With this little known command line tool in the linux world, you can actually place bandwidth usage limit to the apps on your desktop (no kidding!).

For example, to place an upload limit of 4 mbps and download limit of 8 mbps on your machine's WiFi interface, you can simply run this command:

[PART 2] 8 best open source projects you should try out

Day 10: I did it! my first tutorial article