What is Rotated Array?

Suppose if all elements of the sorted array are moved to its right by one position. then that array is called Rotated Sorted Array 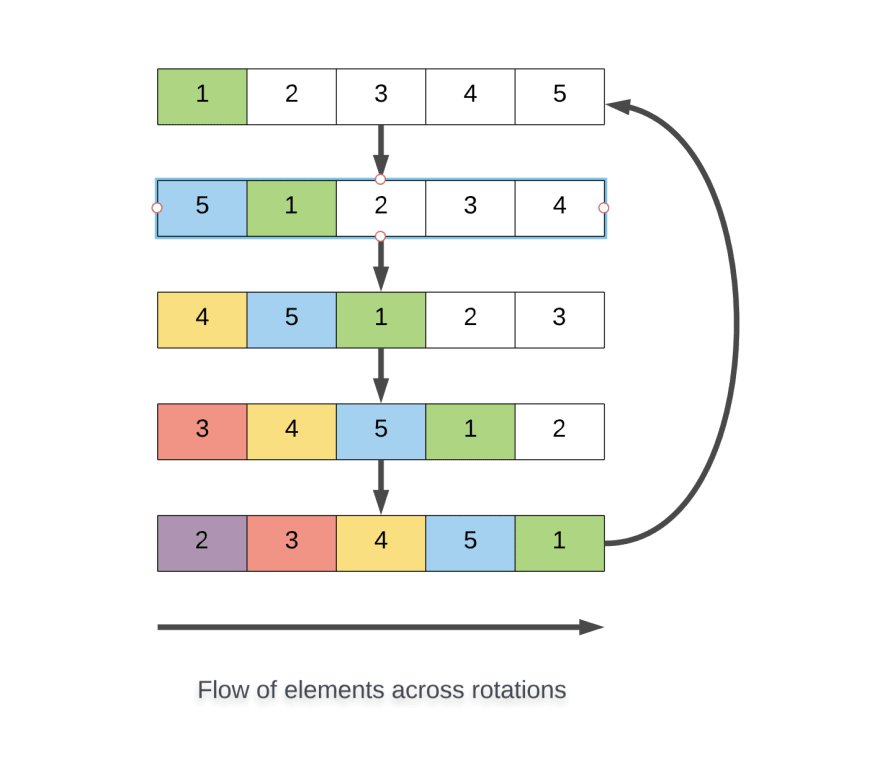 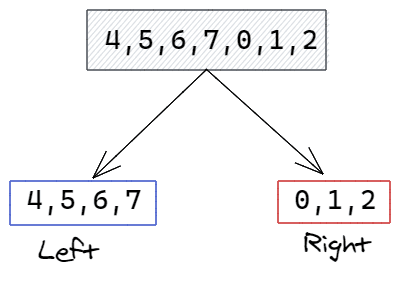 Second Step
Now, we have found our pivot element. Lets find out where our target element located.
We have a Pivot element means we can divide the array into two sorted arrays. By Applying Binary search on both sorted arrays we can find out the target. But there are some conditions.

That's it! Now you know how to search the target in Rotated Binary Array.

The Complete program is on my GitHub.
https://github.com/prkapadnis/Data-Structure-Python/blob/master/Searching/Binary%20Search/RotatedBinarySearch.py

Once suspended, prkapadnis will not be able to comment or publish posts until their suspension is removed.

Once unsuspended, prkapadnis will be able to comment and publish posts again.

Once unpublished, all posts by prkapadnis will become hidden and only accessible to themselves.

If prkapadnis is not suspended, they can still re-publish their posts from their dashboard.

Once unpublished, this post will become invisible to the public and only accessible to Pratik Kapadnis.

Thanks for keeping DEV Community 👩‍💻👨‍💻 safe. Here is what you can do to flag prkapadnis:

Unflagging prkapadnis will restore default visibility to their posts.