A null means absence of a value. It means we can define a variable but have not assigned any value, so the value will be absent.
Otherside, Undefined is also a primitive value in JavaScript. A variable or an object has an undefined, when we have no value is assigned before we use it.

Double equals use for value equality. This means that before checking the values, it converts the types of the variables to match each other.
Triple equals do not perform type coercion. It will verify whether the variables compared have both the same value and the same type.

As functions are also objects in JavaScript, call(), apply() and bind() are used to control the function invocation. You can use call() or apply() to invoke the function immediately. bind() returns a bound function. So bind() can be used when the function needs to be called later.

In ES6, introduced us to write shorter function syntax which is Arrow functions. It allows us to create functions in a cleaner way similar to regular functions. 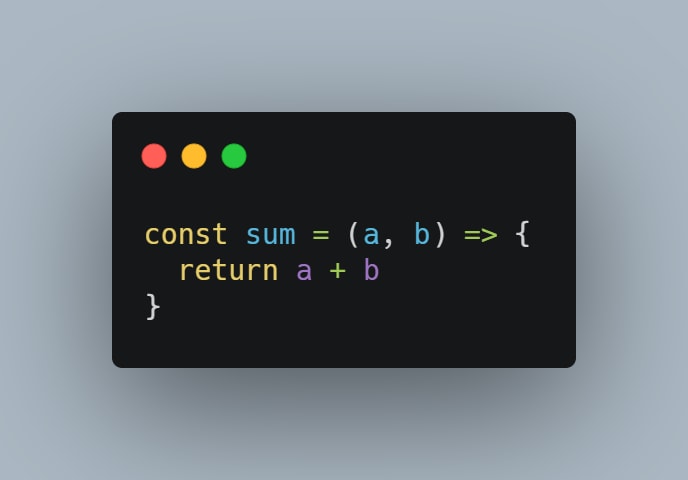 DOM means Document Object Model. DOM is use for programming interface for HTML and XML documents. The DOM represents a document as a tree of nodes. The DOM is cross-platform and language-independent ways of manipulating DOM tree.

API means Application Programming Interface. An API is a set of functions that allows applications to access data and interact with external software components, operating systems, or microservices.

JavaScript runs code sequentially in top-down order. The way to create a callback function is to pass it as a parameter to another function, and then to call it back right after something has happened or some task is completed.

In Javascript, this keyword is an important confusing keyword. In an object method, this refers to the owner of the method. It has different values depending on where it is used. This points to a particular object. Now, which is that object depends on how a function that includes 'this' keyword is being called.

Once suspended, rahulghosh will not be able to comment or publish posts until their suspension is removed.

Once unsuspended, rahulghosh will be able to comment and publish posts again.

Once unpublished, all posts by rahulghosh will become hidden and only accessible to themselves.

If rahulghosh is not suspended, they can still re-publish their posts from their dashboard.

Once unpublished, this post will become invisible to the public and only accessible to Rahul Ghosh.

Thanks for keeping DEV Community safe. Here is what you can do to flag rahulghosh:

Unflagging rahulghosh will restore default visibility to their posts.