Flutter is one of the fastest rising frameworks for developing cross-platform applications. At RavSam, we also use Flutter for mobile app development services. One of the biggest advantages of Flutter is its plugin ecosystem. There are tons of plugins available on pub.dev build by the community that can be integrated right on the go with our Flutter apps. In this article, we will take a look at some of those plugins which can be used almost in any Flutter app and enhance the User Experience to a great extent. 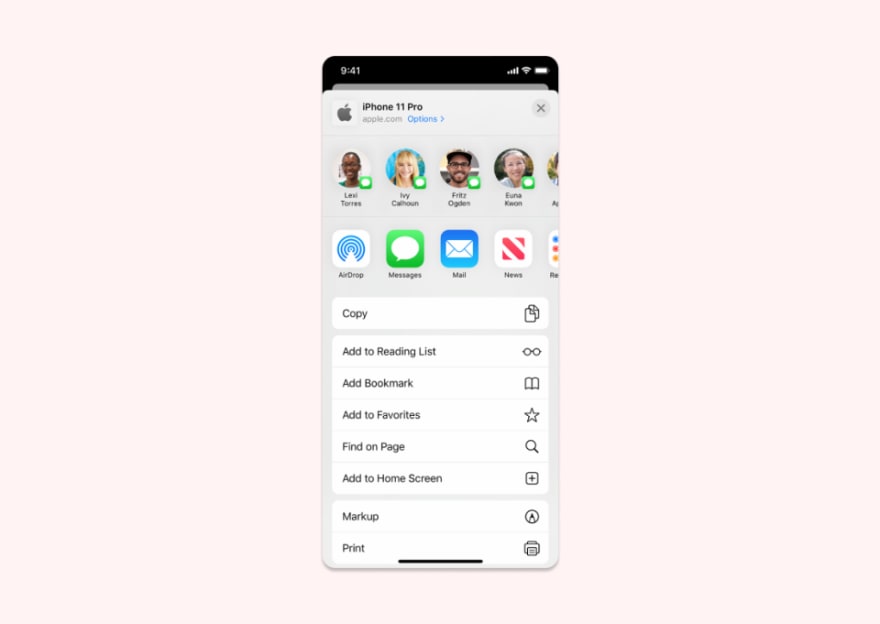 Share is a plugin that we can use to share the app content via other apps using the platform’s share dialog. It works on both Android and iOS and can be used in a social media application. According to its developers, a backward-compatible 1.0.0 version will be released soon as the plugin has reached a stable API. 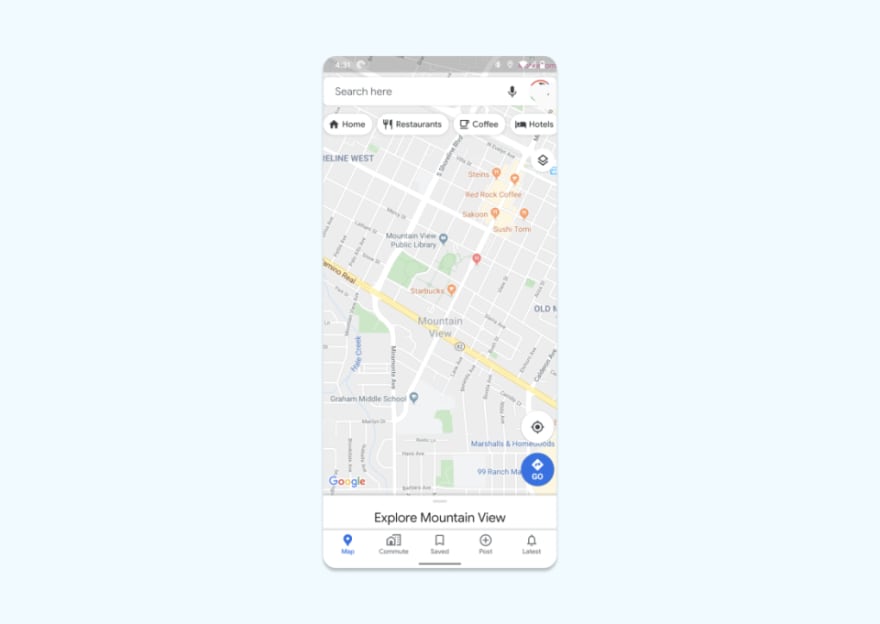 Geolocator is one of the must-use plugins if you are building an application that shows content based on the location of the user. It provides an easy to implement API which can be used to access platform-specific location services. We can access the last know location, current location of the device, and even get continuous location updates. This plugin is of great use in Cab Booking, Food Delivery, etc. 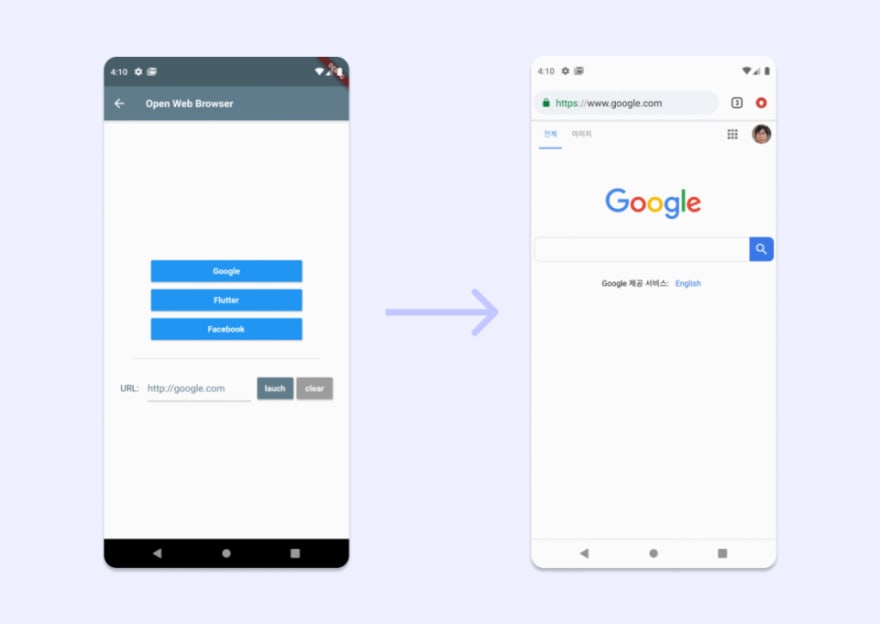 URL Launcher is one of the most famous plugins which is used on almost every production Flutter app. It is a plugin for launching different URL schemes like:

It supports every platform that Flutter targets such as iOS, Android, Web, Windows, macOS, and Linux. 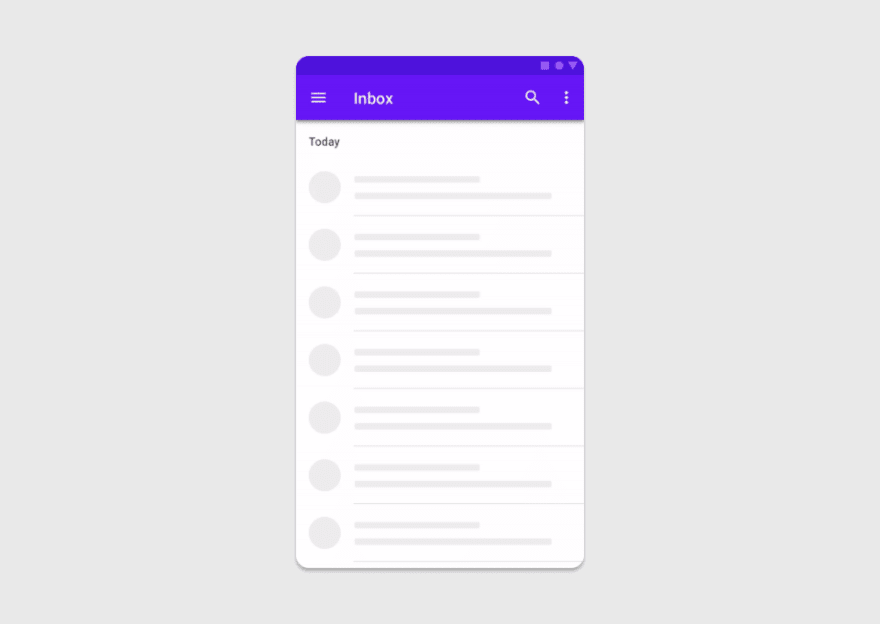 Shimmer is a brilliant plugin to enhance the UI/UX of the app while the content is loading. It is visually appealing as it gives the user an indication that the content is being fetched from the Internet. This package provides a Widget for adding a shimmer effect in the Flutter project. 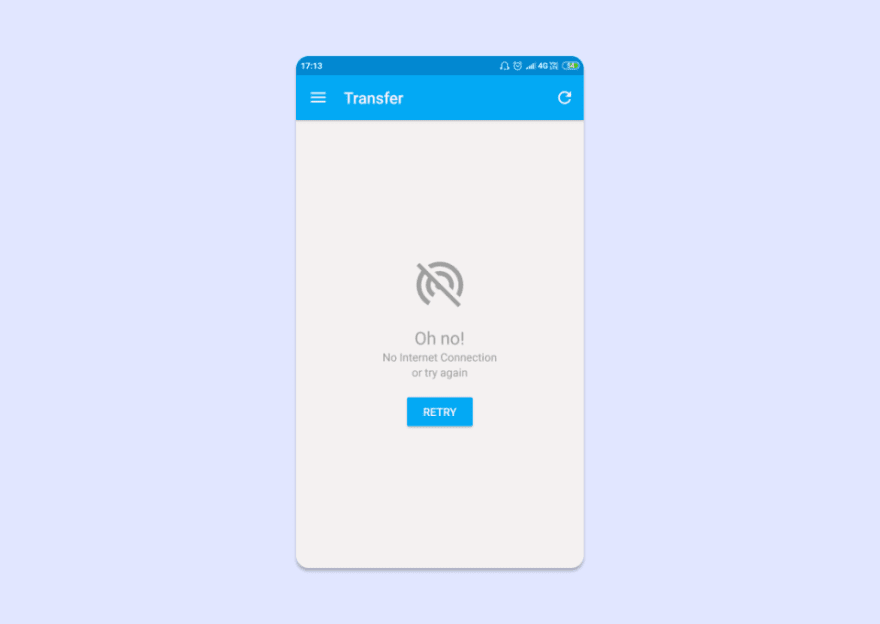 There may be sometimes when a user opens our app but he is not connected to the WiFi or Mobile Internet connection. In circumstances like these, we can simply add this plugin to our Flutter app for discovering network connectivity and deciding the UI state accordingly. This plugin provides the developers with a great way to distinguish between Mobile and WiFi connection. According to its developers, a backward-compatible 1.0.0 version will be released soon as the plugin has reached a stable API.

Once suspended, ravgeetdhillon will not be able to comment or publish posts until their suspension is removed.

Once unsuspended, ravgeetdhillon will be able to comment and publish posts again.

Once unpublished, all posts by ravgeetdhillon will become hidden and only accessible to themselves.

If ravgeetdhillon is not suspended, they can still re-publish their posts from their dashboard.

Once unpublished, this post will become invisible to the public and only accessible to Ravgeet Dhillon.

Thanks for keeping DEV Community 👩‍💻👨‍💻 safe. Here is what you can do to flag ravgeetdhillon:

Unflagging ravgeetdhillon will restore default visibility to their posts.