Hey, it’s me again. TL;DR: We has just change our site theme (again), but it won’t be too much different than the previous one.

Now we use a newer shade of blue and green on to make colored text more contrast than the background pattern.

As you can see above, root articles now always appear green while SYSTEM always appear blue. And the best part of it? Post date and authors can be seen on the top so you can finally see who wrote that thing, like this one: 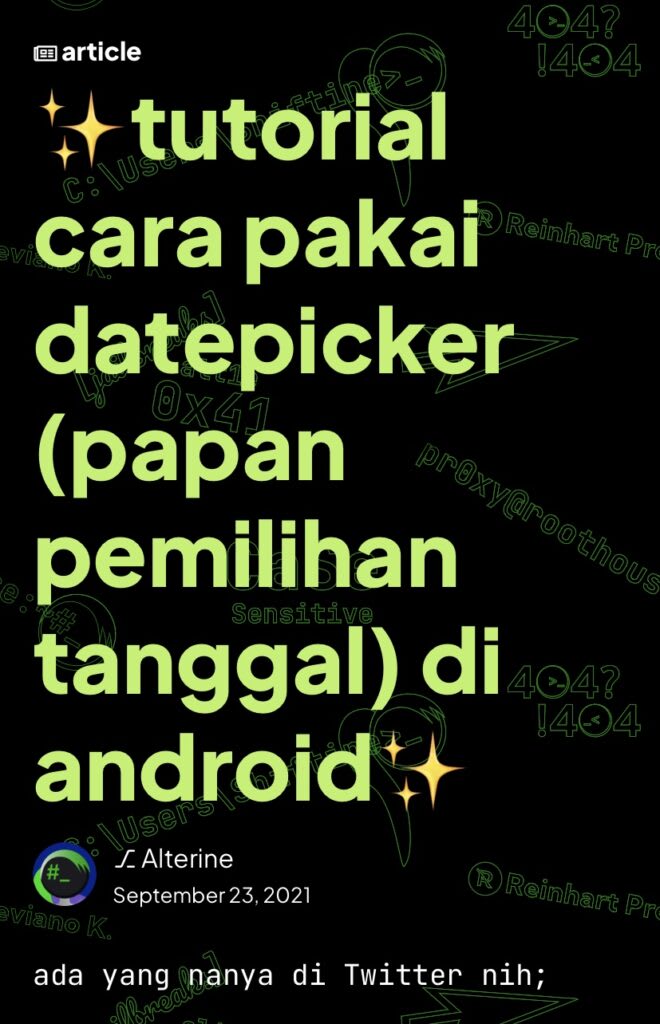 This new theme is based on Autonomie, one of the (rare) WordPress themes which is compatible with microformats2 semantic HTML markup. One major disadvantage, though, is that dark mode is now only can be enabled through system-wide settings since we’re using prefers-color-scheme instead of custom JavaScript-based solution.

That’s all for now, back to work and scanf() some presents!