Inheritance is a mechanism in java by which one object inherits the features(methods and fields) of the parent object. Inheritance is an important pillar of OOPs(Object Oriented Programming systems). Inheritance represents IS-A relationship. 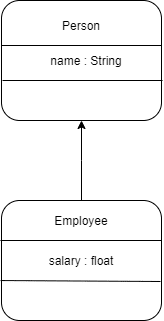 I hope this article is helpful to you in learning Inheritance in Java.

Variance: from zero to the root

Ritul Jain
Should I use webflow or wordpress to build static websites?
#discuss #wordpress #webflow #elementor
Is it worth to learn Java-Springboot even today?
#programming #discuss #career #java
Pitch me on Java
#java #discuss #pitchme