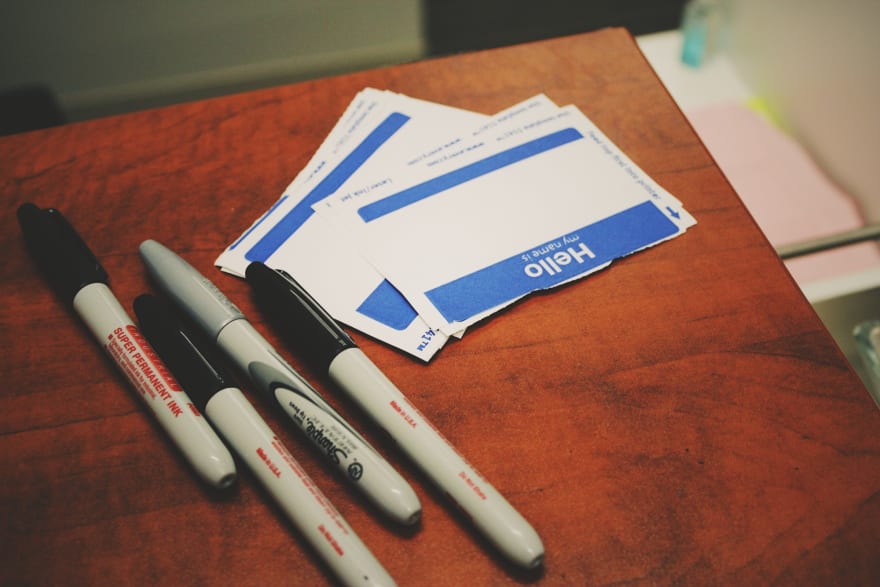 Even though there are no strict rules we can set in naming things to make it a consistent and repeatable process, there are some rules we can agree to make naming more consistent (and thus improve readability).

I think that naming rules should be agreed upon as part of the code style of a team. Even if that's not the case, being self-consistent with naming things will help your code to be easier to understand by others (and by the future self who forgot what you meant 3 months ago).

Not too short, not too long

Naming a variable r is as unreadable as netRevenueForTheLastCalendarYear.

Single letter identifiers are obviously not a very readable choice. If you find yourself naming something with a huge but descriptive identifier think again though. Too long names are hard to parse and generally make things harder to remember.

I don't believe there's a max number of characters for the ideal identifier. I do believe though the ideal length is somewhere between 1-4 "words" (words in camel-case). Aim for the sweet spot of a readable but short name.

Do not repeat the class name

An instance of the above class will most probably be stored in a variable named revenueEmailer, leading to calls of revenueEmailer.sendRevenueEmail().

Make things shorter by avoiding the context. No need to repeat the class name. Instead, mention only the new information. A sample call, in this case, would be revenueEmailer.send().

An overly specific identifier is justified when there are too many similar identifiers.

Avoid, when possible, stop-words (e.g. "from", "to", "for") from identifiers. The same goes for generic words (e.g. "data", "helper", "util") that do not add any real information about the function of the item.

I say "optional" here because I think there are cases these words are actually useful and needed for the name to make sense. As usual, use your best judgment.

Few things are absolute in software engineering. Naming is certainly one of the most subjective things. So take the above "rules" with a pinch of salt, choose whatever you like, and modify them to fit your needs.

The important thing, in my opinion, is to be self-consistent, and ideally team-consistent.

Being a Developer Advocate: Week 19

Rust, Tokio, and the Art of Scalable Networking

Once suspended, rockandnull will not be able to comment or publish posts until their suspension is removed.

Once unsuspended, rockandnull will be able to comment and publish posts again.

Once unpublished, all posts by rockandnull will become hidden and only accessible to themselves.

If rockandnull is not suspended, they can still re-publish their posts from their dashboard.

Once unpublished, this post will become invisible to the public and only accessible to RockAndNull.

Thanks for keeping DEV Community 👩‍💻👨‍💻 safe. Here is what you can do to flag rockandnull:

Unflagging rockandnull will restore default visibility to their posts.