Markdown is a lightweight markup language with plain text formatting syntax. It is designed so that it can be converted to HTML and many other formats using a tool by the same name.[8] Markdown is often used to format readme files, for writing messages in online discussion forums, and to create rich text using a plain text editor. As the initial description of Markdown contained ambiguities and unanswered questions, many implementations and extensions of Markdown appeared over the years to answer these issues.
refs:From Wikipedia

Markdown is mainly used as a means to easily write HTML.
Medium also has Markdown notation.
For example, if you want to bold some parts of text, write

Boostnote is a software that can write notes using such Markdown.

Boostnote allows you to share notes with other devices via online storage DropBox.

However, to use this function, I regret that I have to install "DropBox" on my computer.

Todo list is easy to make & easy to use

In Boostnote you can create a checkbox by writing "- [ ]" to create a Todo list.

In addition, a gauge of the completion rate is also generated in the created ToDo list, and you can confirm at a glance how long the task is completed now.

You can print out the notes directly from Boostnote.

Markdown is easy to write even on a smart tablet! 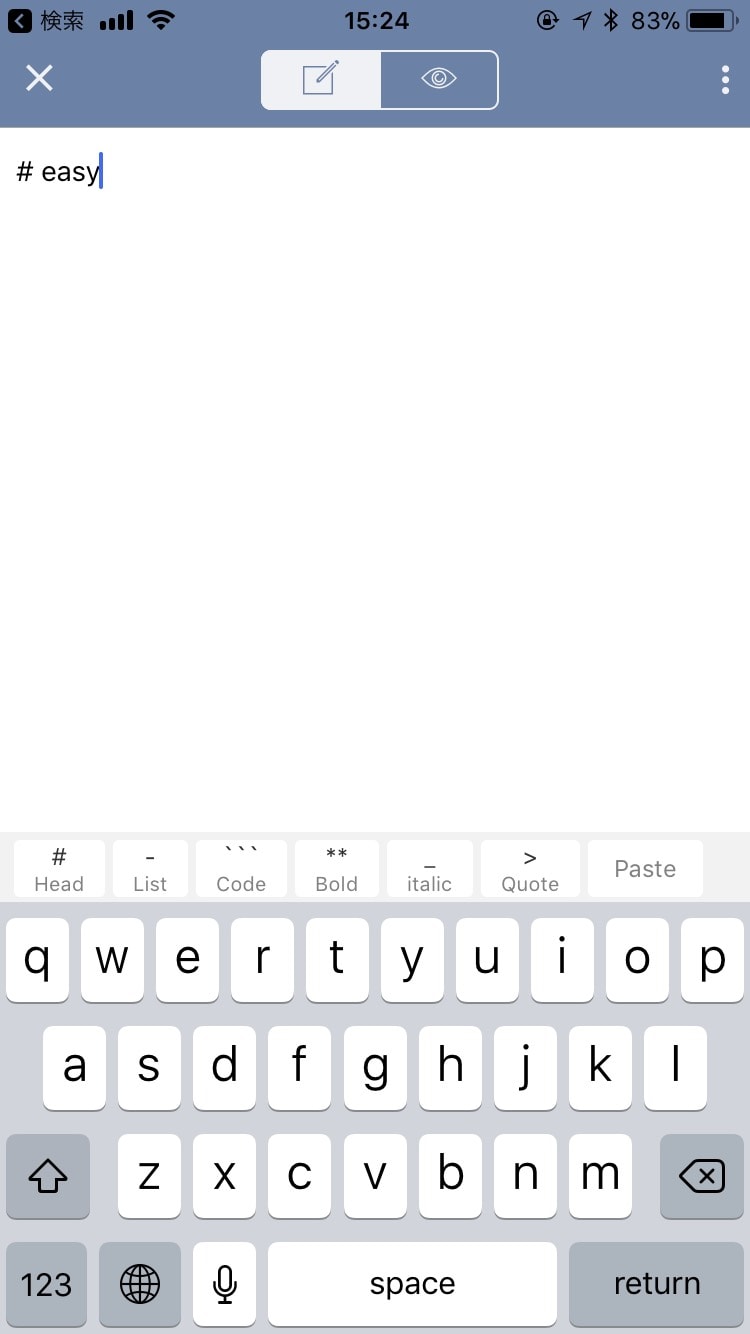 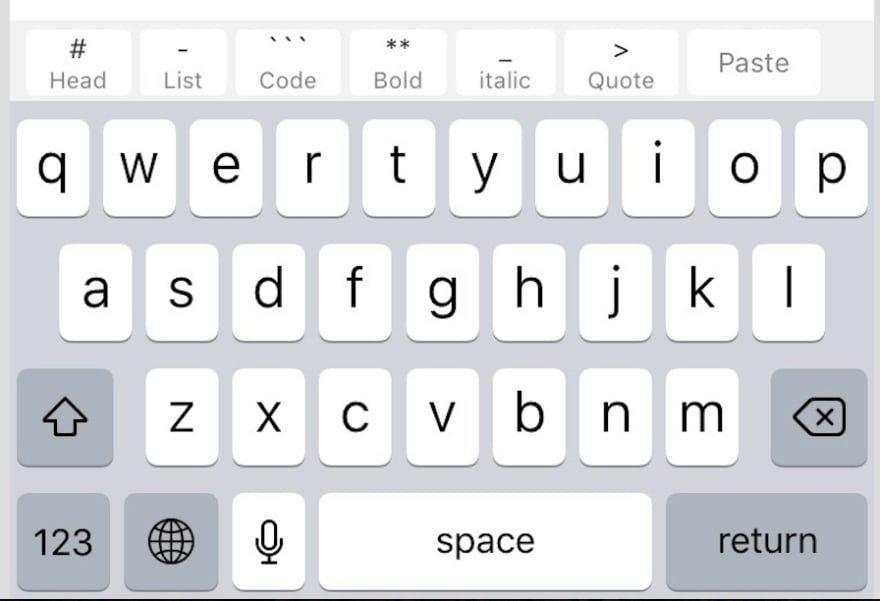 Both the Android version and the iOS version, Markdown input assist bar added on the keyboard.
It makes easy to write Markdown on the smart tablet.

Hard to share with others
Since sharing is via DropBox, it is inconvenient when you want to share notes with others.

This is serious. I can't leave.

Boostnote was originally a "memopad made for programmers", which is not introduced here, but it also allows you to write down the source-code.
I introduced Boostnote as an ordinary Notepad because it has enough functions.

Once suspended, roxus_rr will not be able to comment or publish posts until their suspension is removed.

Once unsuspended, roxus_rr will be able to comment and publish posts again.

Once unpublished, all posts by roxus_rr will become hidden and only accessible to themselves.

If roxus_rr is not suspended, they can still re-publish their posts from their dashboard.

Once unpublished, this post will become invisible to the public and only accessible to roxus.

Thanks for keeping DEV Community 👩‍💻👨‍💻 safe. Here is what you can do to flag roxus_rr:

Unflagging roxus_rr will restore default visibility to their posts.