As part of International Women's Day, we at SinnerSchrader created an internal website that was filled with content from our employees. Among other things, we asked various women in leadership positions the same three questions. The answers were so inspiring that we didn't want to withhold them from the rest of the world. In this part we present Sabine Deuter's (Executive Director) answers. 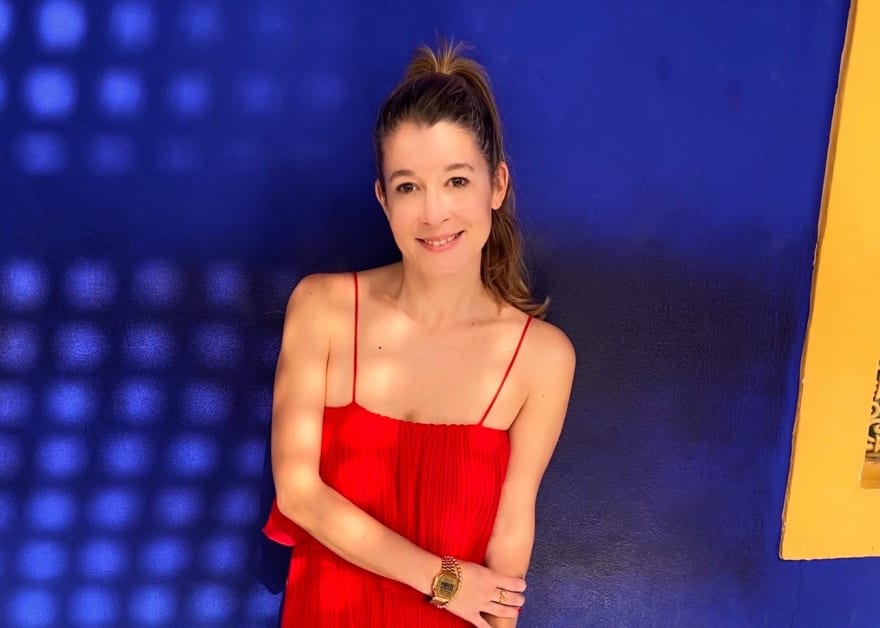 What does female leadership mean to you?

My image of a great female leader – or any leader – is someone who believes in themselves and their ideas, in the people around them and in what they have to offer.

For me, this includes the ability to show respect and empathy, to be a good communicator, not to shy away from responsibility and to stand up for oneself and others.

Would you say that being a woman has influenced your way of leading and/or did you have to acquire (or drop) certain qualities to be successful?

Even in today's working environment, success and leadership are often still defined by male values. My way of leading teams, projects or issues rarely fits into this norm.

But I wouldn't say I've had to give up certain qualities or conform to a certain standard. Rather, over the years I have gained the confidence that I bring qualities that are unique to me and just as valuable as others.

And I firmly believe that women do not have to conform to any standard that has been shaped by men. On the contrary, it is up to us to actively change this and create a new definition of success and leadership.

What would you like to tell young women who aim to take a leadership role in the future?

Be confident, be authentic. Do not think you have to fit in.

Being different can be an asset.

And do not wait for someone to see and promote your work.

Instead, speak up for yourself.

10 Interview Mistakes that Make You Look Junior ...and Leave Money on the Table

We believe two heads are always better than one and a whole team of heads is even better. That’s how we work. With no alpha leaders and no beta teams!