Originally published Tue May 28 2019 at https://medium.com/@simon.aubury/did-i-beat-ben-race-tracking-with-kafka-ksql-mqtt-kibana-25e62e8ecaef

Live race tracking with MQTT and Kafka streaming. Race statistics using KSQL and visualisations with Kibana. Can I run a half marathon faster than Ben?

Runners are tracked with GPS based apps installed on their phones. Location updates are sent (via MQTT) to a central server. Kafka acts as a streaming platform with KSQL performing the live race computations (speed, rank, distance to finish line). The web-based mapping dashboard is generated using Kibana.

Each runner has OwnTracks on their phone. OwnTracks is an open-source app (iOS and Android) for communicating phone location to an MQTT server. Phone location is a great proxy for runner location!

So why MQTT and not directly into Kafka? Well, MQTT is lightweight TCP/IP messaging protocol perfect for power constrained devices. It allows for short efficient messages to be constantly sent from the runners phone to a central server. It’s closer to a notice board than a queue, and allows for lightweight messages like “I’ve just moved to location x,y”. 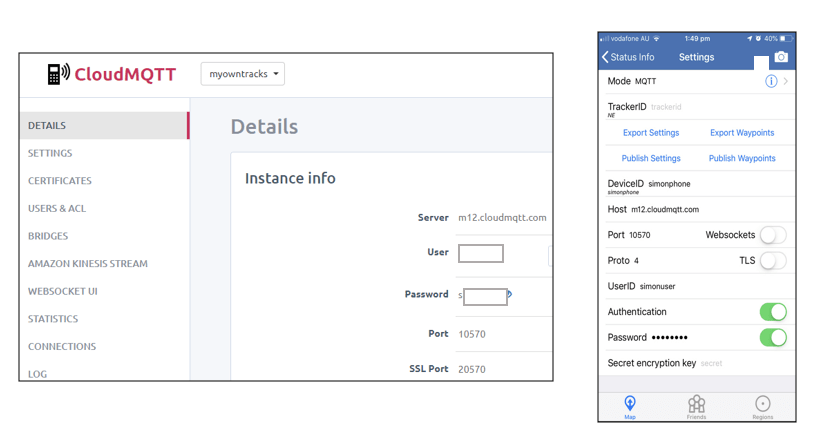 I chose CloudMQTT to act as a hosted MQTT server, and the free-tier was super easy to configure. Each device has a unique login (eg., simonuser) and device ID (eg., simonphone). This allowed each runner to be individually tracked with a shared server.

MQTT to Kafka with Kafka Connect

Kafka and MQTT are two complementary technologies. MQTT acts more like a key/value store, whereas Kafka is a complete streaming platform. I used the Kafka Connect MQTT Connector to poll MQTT updates and bring the location updates down to a Kafka cluster.

Looks like a valid stream of location updates. Now let’s process it to see who is winning.

By concatenating the latitude and longitude fields together I could also form a “geo_point” data type suitable for mapping in Kibana.

Now I have 2 derived topics

I can write these topics into Kibana using the Elastic Kafka Connect Sink Connector. 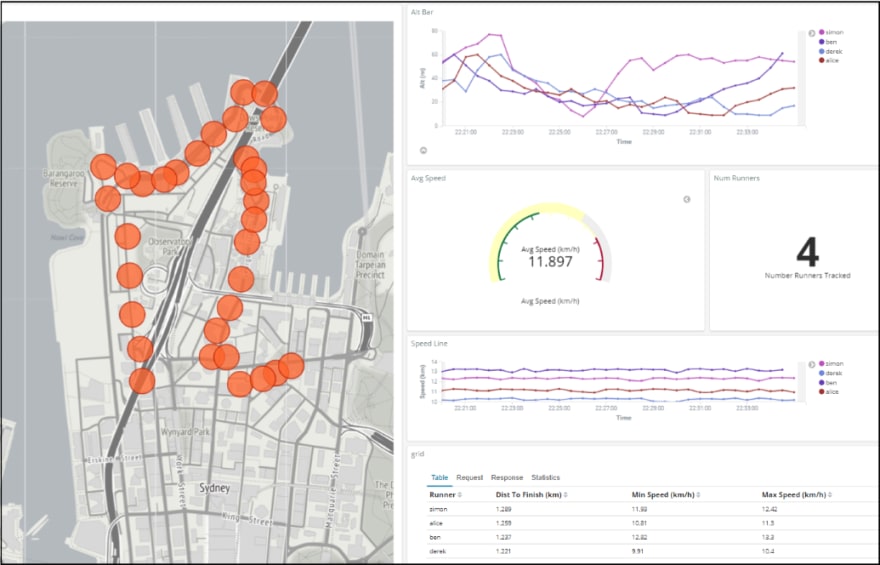 A nice trick for Kibana mapping when you want to zoom further to street-level data is to use Open Street Map as a third party map and tile services. Allows for much richer maps when zoomed in.

Did I beat Ben?

No. Ben beat me by a sizeable margin. Perhaps I should spend more time training than coding? 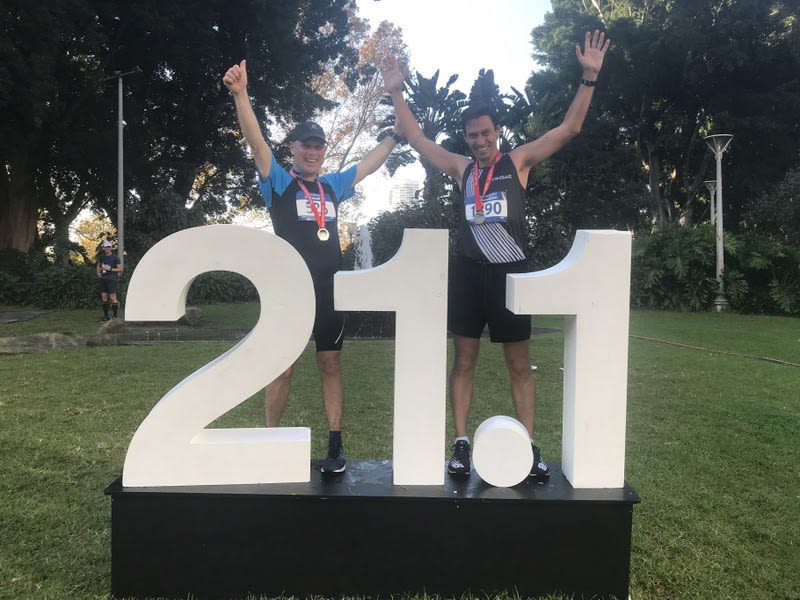 Want To Try It?

Want to build your own race mapper for displaying participant progress and location? You can build an entire Kafka, KSQL, Kibana dashboard with demonstration run data by cloning

Why you should use anonymous functions!

I am looking for a name for a tool

How to Add KMS etcd encryption to an AKS cluster