Yes, although it seems incredible what I am saying our economy works with sand. well, not exactly, it is a component of sand called silicon. 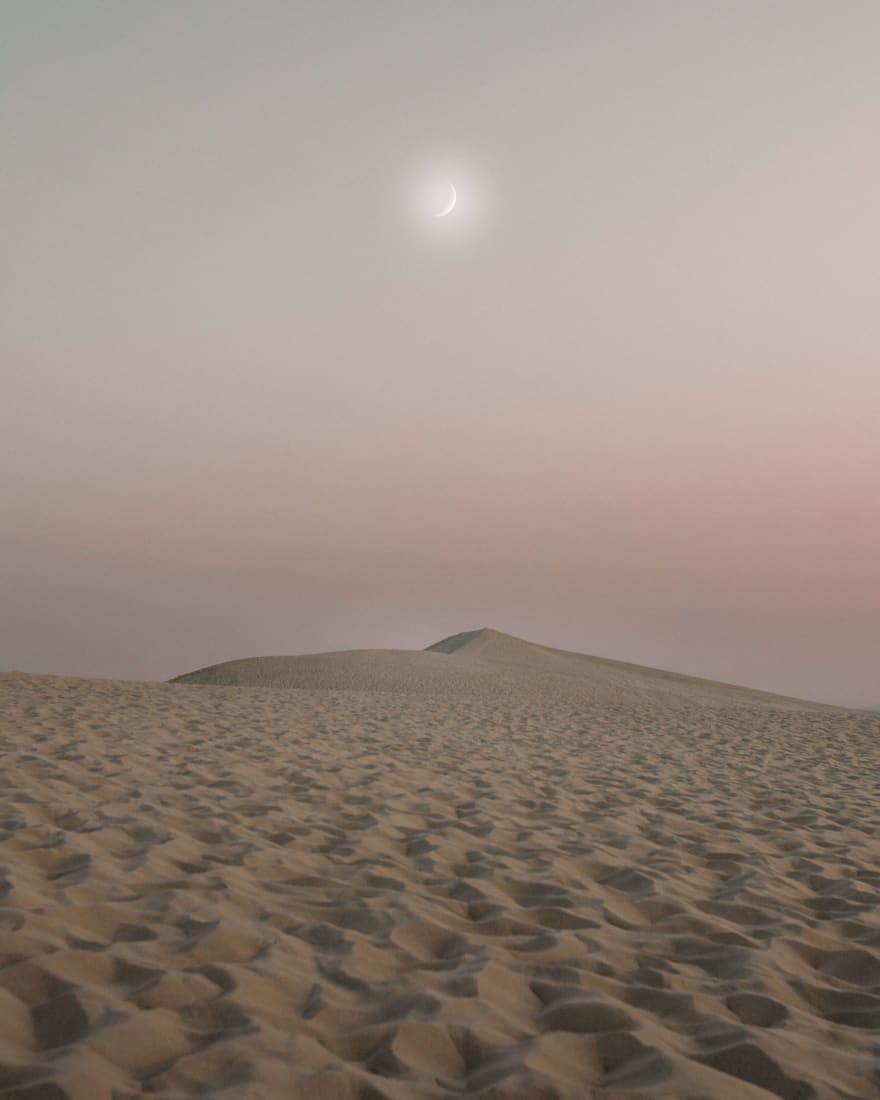 Silicon is the most abundant chemical element in the world, this is formed in the megastars when two oxygen atoms are joined and when they explode in a supernova they spread all over the universe, this is the aspect of silicon.

Maybe at this moment you are saying "That cannot be the most abundant element in the world, I have never seen that in my life", but it is because it is a block of pure silicon, the most common way to find it is in sand, this because it is a substance that does not corrode easily and with the passage of time most of the components of the sand go away but the silicon remains, well not exactly silicon, what really remains is silicon dioxide which is a mixture between silicon and oxygen, better known as quartz, and this is another very common way to find it, because normally this is found in forests as a kind of white rock that is found between stones or loose as crystals that are geometrically perfect and very transparent. In addition, silicon forms the silicates, some of which are the base of the terrestrial mantle, which makes it the most abundant material on the planet.

Silicon is important because it is the base of modern computing, which is why the most famous place for technology is called Silicon Valley. Its uses are very varied, have you ever played Minecraft or have you heard that if you melt sand you can make glass, this is because of the silicon dioxide that is in the sand, even make laser beams, or even the silicon that is used in breast augmentation and other procedures, the usefulness of silicon is almost infinite but what we are interested in is its use in technology.

How the silicon is used in tech?

For this we are going to talk a little bit about the history of computing. Before, we had the abacus, which allowed us to do basic operations, but everything developed until we were able to make mechanical computers that allowed automatic operations, until we needed to make really complex calculations and vacuum tube computers were invented.

But they were enormous, so transistor-based computers were created, which is a small electrical circuit with which we can control whether or not electricity passes through, but with the passage of time we needed more and more power, and we discovered that we could take silicon and make millions of microscopic transistors inside and thus microprocessors were born. 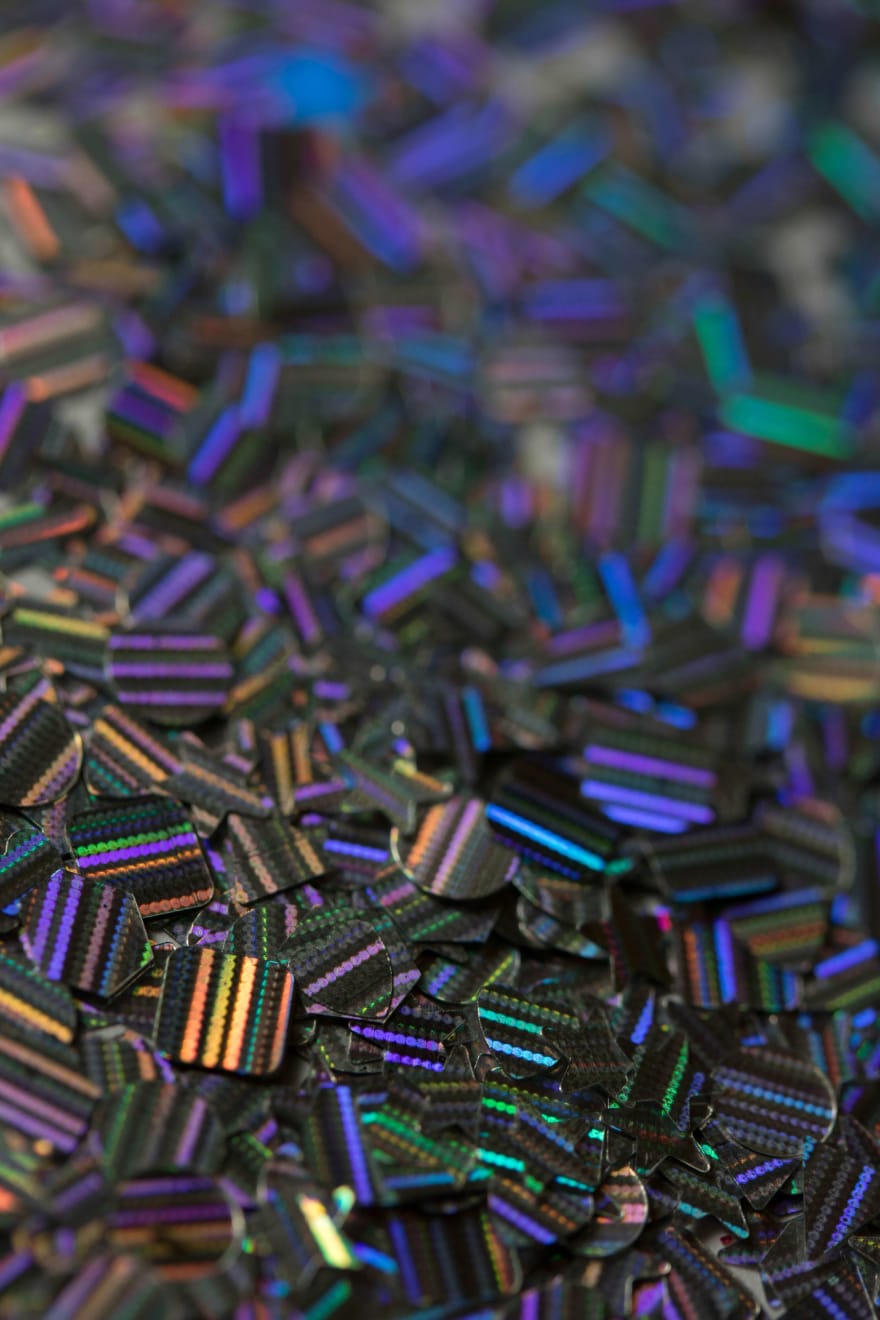 How do you transform sand into processors?

The process is very complicated and very delicate to levels that something badly done can damage the chip completely, The first thing is to obtain pure silicon, this is usually done by taking the quartz and separating the silicon from the oxygen, you can use elements such as carbon.

When you have the pure silicon you must crystallize it, and with a very delicate process to cut it, if you cut it badly it is possible that it breaks and it must have a thickness of a few millimeters, when it is ready the most difficult part arrives, a process called photolithography is made where the transistors are printed in the silicon wafer, and you must pass it through complex chemical and physical processes, in a wafer millions of transistors fit and according to the law of Moore every two years the amount of transistors that can fit in a chip doubles.

But, we reach a point where it is increasingly difficult to make them smaller and it is a constant challenge for the creators of microprocessors.

When a wafer is finished it looks like this. 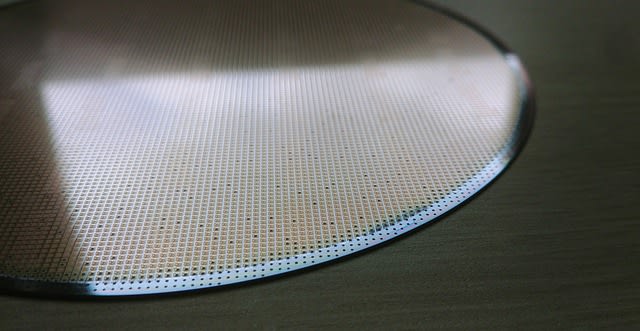 Then it is only cut to make way for microprocessors.

How Rust helped me power through my C assignments

Juan Almanza
Hey, I am a 13 years old web developer, backend programmer and Data Scientist in progress.
Do DevOps suffer less ageism compared to software developers?
#anonymous #discuss #career
What are your Favorite Authors, on Which Topics, and Why?
#discuss #writing #watercooler #gratitude
7 Things to Consider When Working On a Personal Project
#beginners #programming #career #webdev

Once suspended, scidroid will not be able to comment or publish posts until their suspension is removed.

Once unsuspended, scidroid will be able to comment and publish posts again.

Once unpublished, all posts by scidroid will become hidden and only accessible to themselves.

If scidroid is not suspended, they can still re-publish their posts from their dashboard.

Once unpublished, this post will become invisible to the public and only accessible to SciDroid.

Thanks for keeping DEV Community 👩‍💻👨‍💻 safe. Here is what you can do to flag scidroid:

Unflagging scidroid will restore default visibility to their posts.