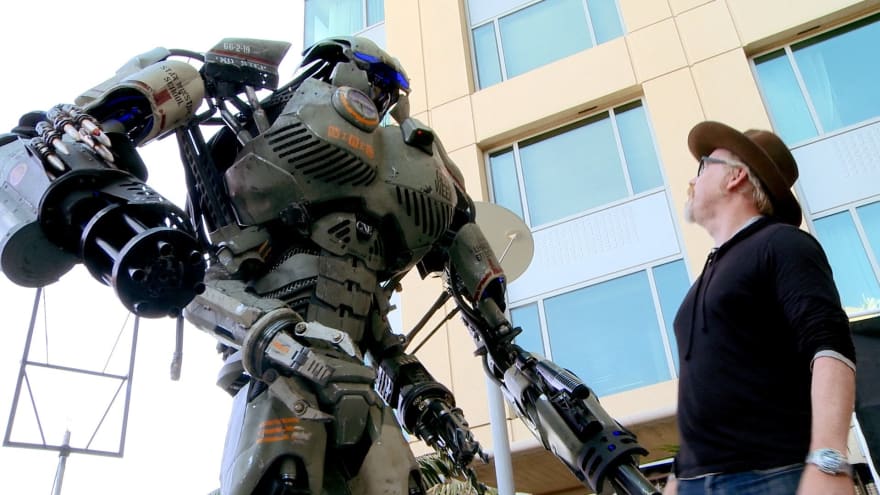 This article comes from Tomislav Capan, technical consultant and Node.js enthusiast. Tomislav originally published this in August 2013 in the Toptal blog — you can find the original post here; the blog has been slightly updated. The following subject matter is based on the opinion and experiences of this author.

JavaScript’s rising popularity has brought with it a lot of changes, and the face of web development today is dramatically different. The things that we can do on the web nowadays with JavaScript running on the server, as well as in the browser, were hard to imagine just several years ago, or were encapsulated within sandboxed environments like Flash or Java Applets.

Before digging into Node.js, you might want to read up on the benefits of using JavaScript across the stack, which unifies the language and data format (JSON), allowing you to optimally reuse developer resources. As this is more a benefit of JavaScript than Node.js specifically, we won’t discuss it much here. But it’s a key advantage to incorporating Node.js in your stack.

Node.js is a JavaScript runtime environment built on Chrome’s V8 JavaScript engine. It’s worth noting that Ryan Dahl, the creator of Node.js, was aiming to create real-time websites with push capability, “inspired by applications like Gmail”. In Node.js, he gave developers a tool for working in the non-blocking, event-driven I/O paradigm.

In one sentence: Node.js shines in real-time web applications employing push technology over websockets. What is so revolutionary about that? Well, after over 20 years of stateless-web based on the stateless request-response paradigm, we finally have web applications with real-time, two-way connections, where both the client and server can initiate communication, allowing them to exchange data freely.
This is in stark contrast to the typical web response paradigm, where the client always initiates communication. Additionally, it’s all based on the open web stack (HTML, CSS and JS) running over the standard port 80.

One might argue that we’ve had this for years in the form of Flash and Java Applets — but in reality, those were just sandboxed environments using the web as a transport protocol to be delivered to the client. Plus, they were run in isolation and often operated over non-standard ports, which may have required extra permissions and such.

With all of its advantages, Node.js now plays a critical role in the technology stack of many high-profile companies who depend on its unique benefits. The Node.js Foundation has consolidated all the best thinking around why enterprises should consider Node.js in a short presentation that can be found on the Node.js Foundation’s Case Studies page.
In this post, I’ll discuss not only how these advantages are accomplished, but also why you might want to use Node.js — and why not — using some of the classic web application models as examples.

The main idea of Node.js: use non-blocking, event-driven I/O to remain lightweight and efficient in the face of data-intensive real-time applications that run across distributed devices.

What it really means is that Node.js is not a silver-bullet new platform that will dominate the web development world. Instead, it’s a platform that fills a particular need. And understanding this is absolutely essential. You definitely don’t want to use Node.js for CPU-intensive operations; in fact, using it for heavy computation will annul nearly all of its advantages. Where Node.js really shines is in building fast, scalable network applications, as it’s capable of handling a huge number of simultaneous connections with high throughput, which equates to high scalability.

How it works under-the-hood is pretty interesting. Compared to traditional web-serving techniques where each connection (request) spawns a new thread, taking up system RAM and eventually maxing-out at the amount of RAM available, Node.js operates on a single-thread, using non-blocking I/O calls, allowing it to support tens of thousands of concurrent connections (held in the event loop).

What is a Dedicated Server? - IT4INT Pvt Ltd