Deep Learning is a subfield of Machine Learning. It has wide scope and it has various application like automated driving, object detection, healthcare and many more.

For example, by using deep learning we can create a system which can detect multiple objects in a frame and also label them accordingly.

Deep learning is not so new, it is fairly old subfield of machine learning. It has achieved so much in past few years, like from Near-human-level image classification to Handwriting transcription and Speech Recognition to Digital Assistants(like Alexa) and many more. Isn’t it cool? 😉

So, what really is deep learning? And how ‘Deep’ it is?

It may be possible that whenever you hear about Deep learning, you could think that we should have deeper understanding of a problem for solving it but that’s not true.
The term Deep Learning was introduced by Rina Dechter in 1986. “Deep” in Deep learning refers to the different layers from which our data is passed and each layer gives some meaningful output data which can be fed to its successive layer as a input. There may be hundreds or thousands of layers in Deep Learning model and it is called as “Neural Network”. 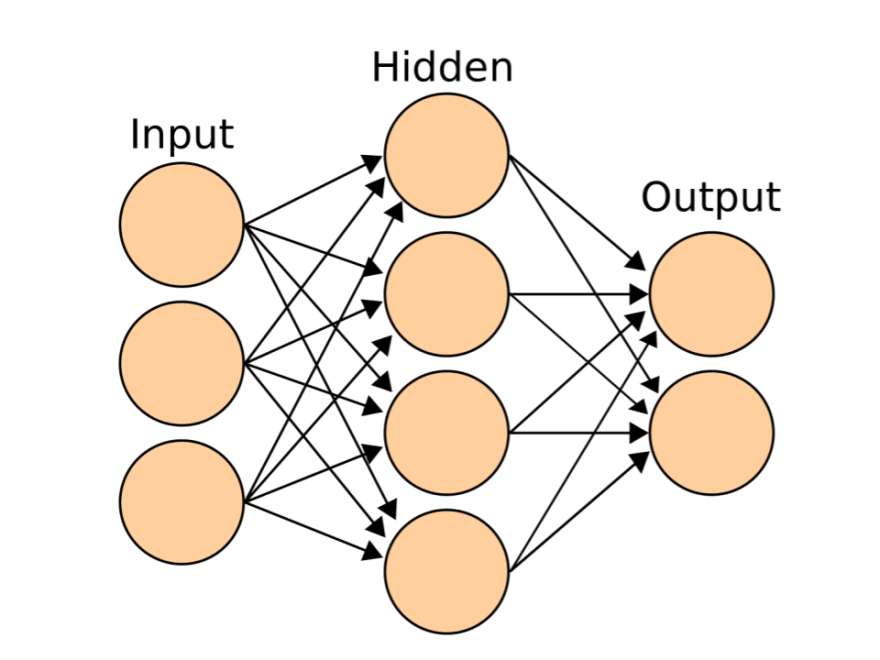 There are different neural networks used in Deep Learning, we will discuss all of them in detail in upcoming articles of this series.
Some widely used neural networks are

It is first article of Deep Learning series, In upcoming article we are going to learn so much about Deep Learning and also will do some hands-on. If you enjoyed this blog post, share it with a friend and stay tuned for next article.
Happy Learning!!

WhatsApp’s Business Interactive Message Templates Everything You Need To Know

I want to build a solid CI with GitHub Actions

Why should we use React Composition to avoid props drilling ?

Once suspended, shivamsoni021 will not be able to comment or publish posts until their suspension is removed.

Once unsuspended, shivamsoni021 will be able to comment and publish posts again.

Once unpublished, all posts by shivamsoni021 will become hidden and only accessible to themselves.

If shivamsoni021 is not suspended, they can still re-publish their posts from their dashboard.

Once unpublished, this post will become invisible to the public and only accessible to Shivam Soni.

Thanks for keeping DEV Community 👩‍💻👨‍💻 safe. Here is what you can do to flag shivamsoni021:

Unflagging shivamsoni021 will restore default visibility to their posts.