This article is a demonstration on how to mount light weighted apps made with Preact, Svelte, etc. along with a dedicated router into Ember.

Right now, this can be achieved with certain router packages​ like https://single-spa.js.org. However, let's try a different approach.


For demo, let's choose Ember and Preact and define two routes in Ember 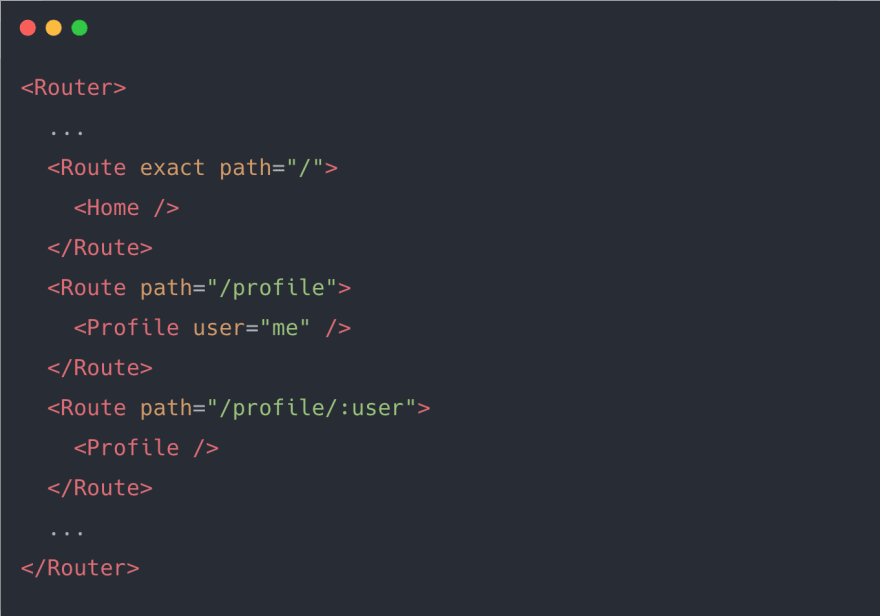 At this point, these are two stand-alone apps, which would render in different html pages. Let Ember be our base app, and to mount Preact App into Ember, we need a route(page) which certainly acts as an exit point for Ember and entry point for the Preact App.
​
There are two set of changes here.

/*path denotes a wildcard, which catches all the paths coming after /ember-exit-route.

​​​
And we define the ​exit url as base path in the Preact App.

​​​Now, the last part, once we visit /ember-exit-route, we need to load the assets of the Preact App and render it inside an element. 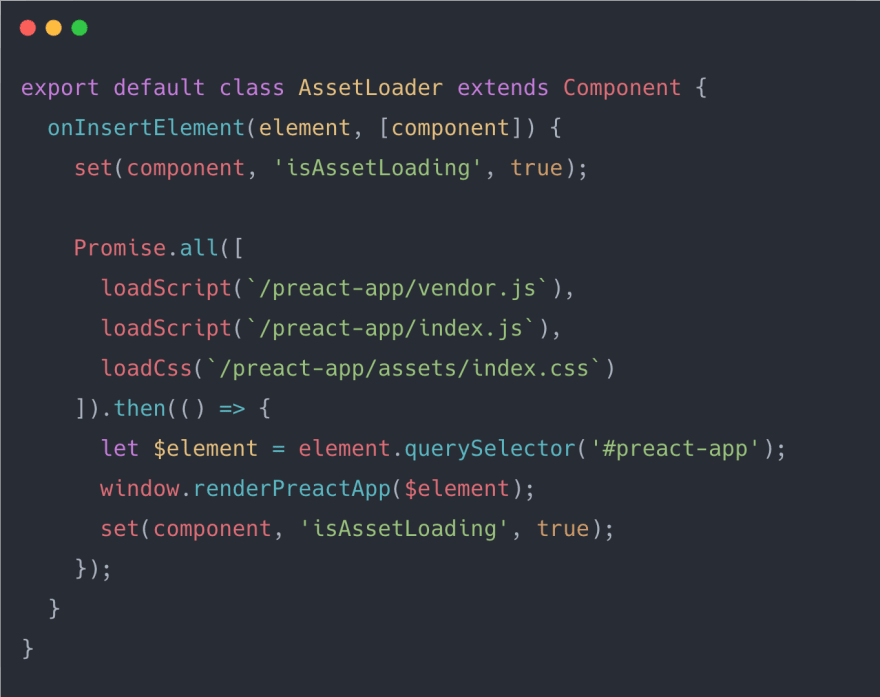 Let me know your thoughts on this.