The free ones are published on Github under MIT License (free, unlimited copies allowed) and I will mention a few here, in this article.

About the automation process

I decided to build an automation workflow, based on my freelancing experience from the last two years, mostly based on the feedback and clients requirements:

To solve all those problems and challenges I've built a semi-automated workflow:

Admin Dashboard generated by the AppSeed platform in Django Framework on top of Datta Able, a modern Bootstrap 4 dashboard template. The Django codebase is provided with authentication, database, ORM, and deployment scripts.

Volt is a free and open-source Bootstrap 5 Admin Dashboard featuring over 100 components, 11 example pages, and 3 customized plugins. Volt does not require jQuery as a dependency meaning that every library and script is jQuery-free. 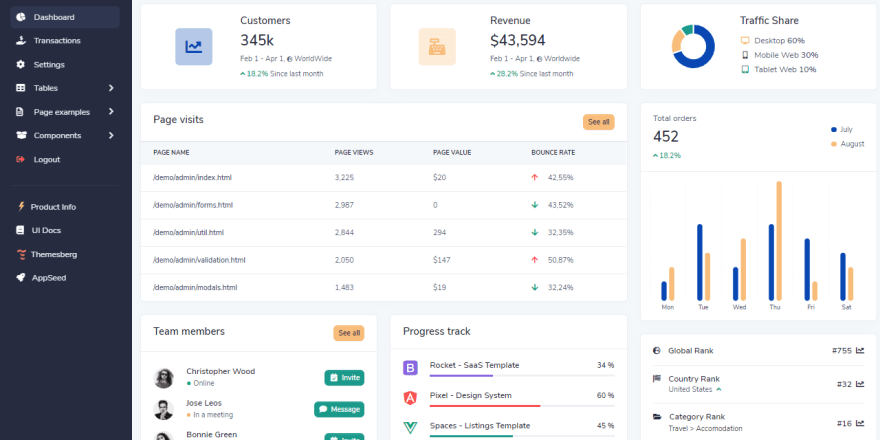 All admin dashboards are coded in Flask Microframework with SQLite database, authentication ORM, and deployment scripts for Docker, HEROKU 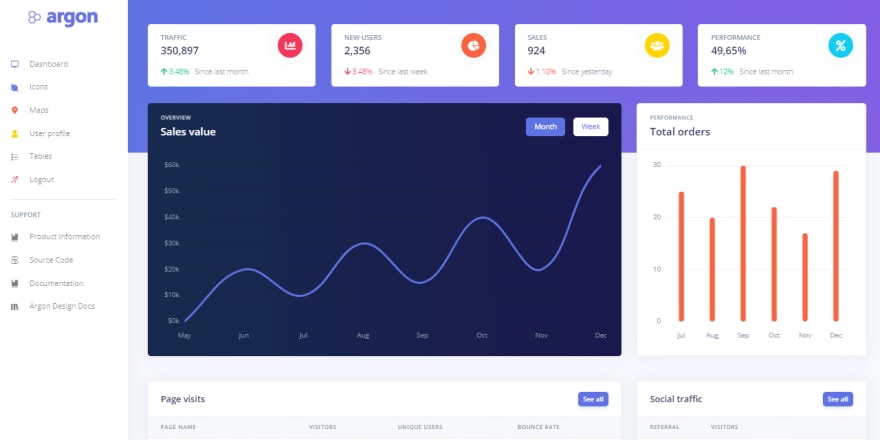 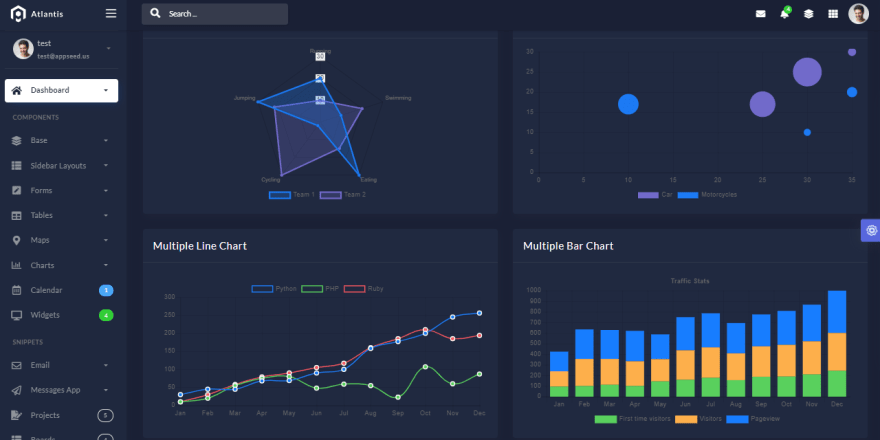 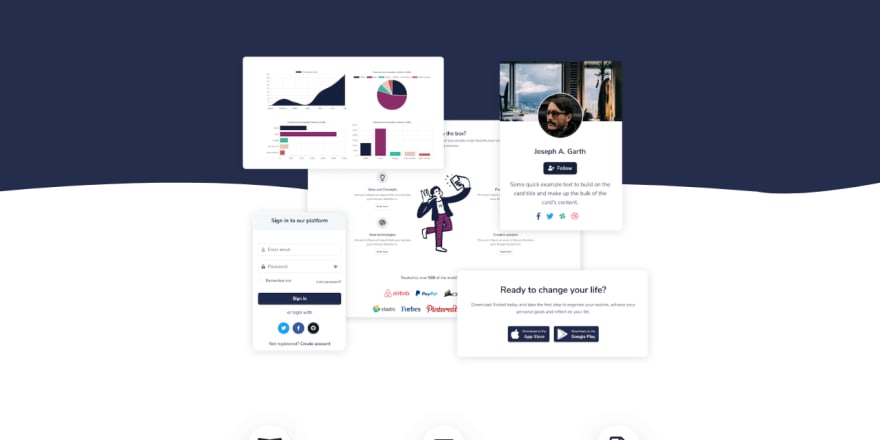 Other (Generated) Apps and Boilerplates

Thanks for reading! For more resources, feel free to access: