Flutter is a UI-ToolKit developed by a team @Google with one thing in mind.

Making it easy for App Developers to make apps natively for both Android and iOS.

Before Flutter, this is how App developers used to make apps for both Android and iOS.

First, they would learn java, kotlin, and android app development, make their app ready on one platform,
and then they would switch to swift and iOS development and repeat the long process again for iOS to get their app on both google play store and app store. Seems tedious eh? 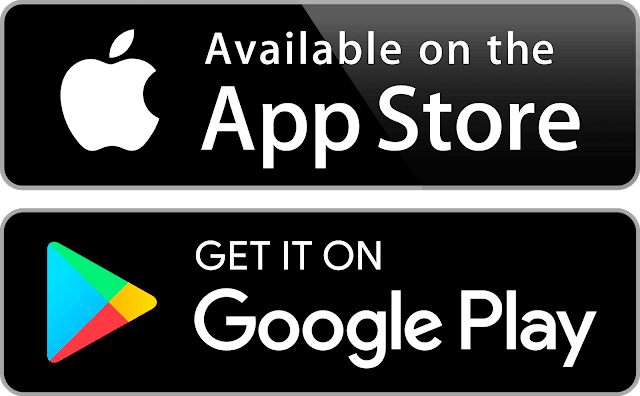 Not only that.
When you are making an app. It isn't a one-time thing. You have to push updates, bug fixes all the time, and for each update and bug fix, you would have to update that on both android and iOS. 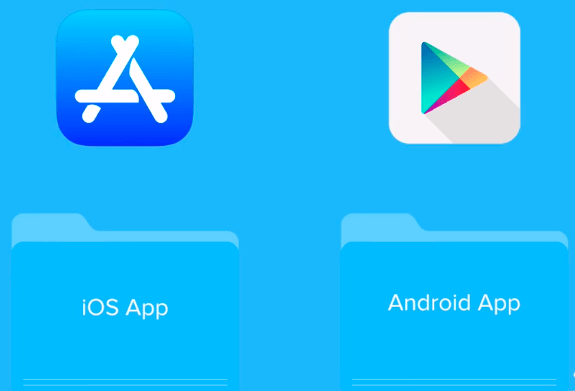 and also nowadays,
almost everything in the world has a screen and it's running on some OS.
If you need your app to run on that screen size and aspect ratio to fit that particular screen, 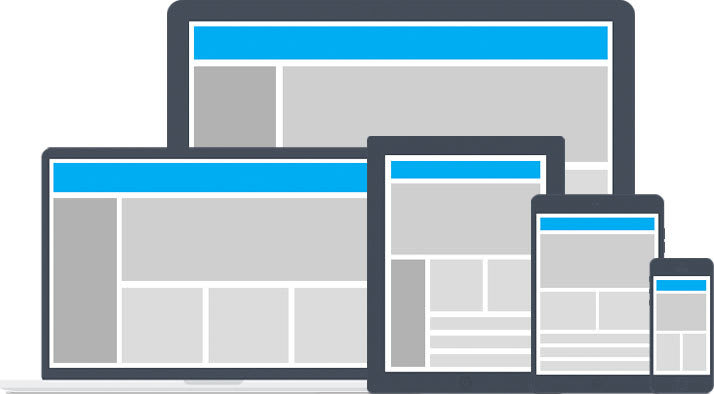 Imagine the number of codebases you have to keep up-to-date. It is just impossible to do that on a long term basis.

And that is where Flutter comes in, with that one thing in mind:
Making it easy for the developer and having only one code base for all the different screen sizes and OS.
Let it be Web, Android, iOS, Desktop. It will support them all.
and your app won't look the same in all of those.

With the layout widgets, we can make the apps look native to the user.
With the MaterialApp widget, we get access to all the widgets and UI tools present in Material Design. which includes tons of cool icons, colors, fonts, sound, shapes, animations and so much more... 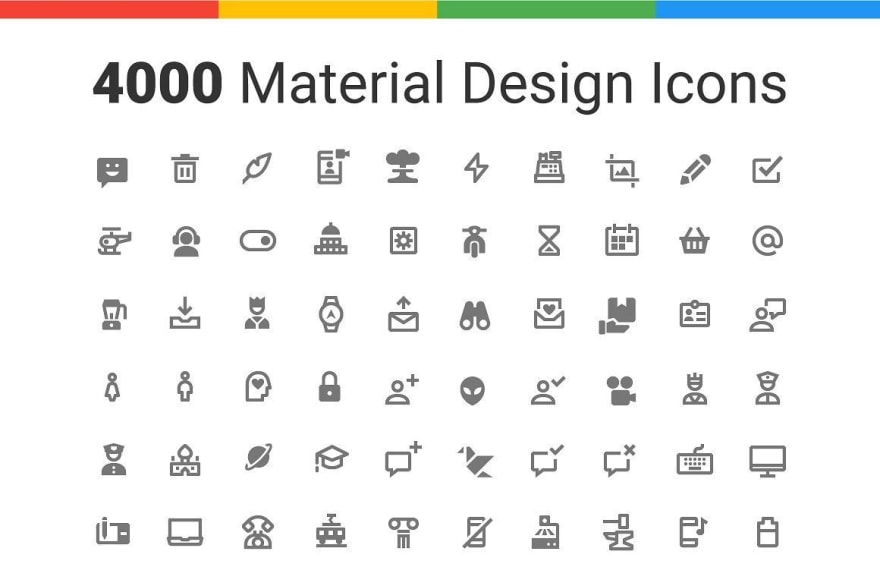 Even with all of this combined, You as a developer handle only ONE codebase. 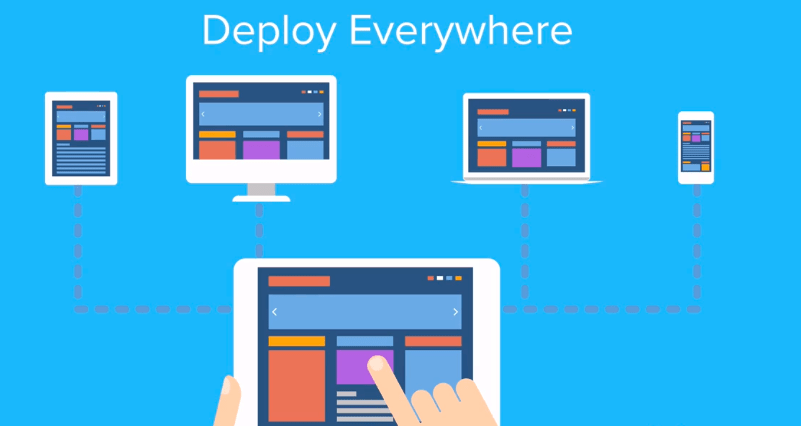 And that is Flutter.

//pictures were taken from google and app brewery 💥

7 Hot 🔥 features that will get you started with dart ⏭️

Flutter builds are way faster with M1 machines: A comparison of VMs

Once suspended, soulninjadev will not be able to comment or publish posts until their suspension is removed.

Once unsuspended, soulninjadev will be able to comment and publish posts again.

Once unpublished, all posts by soulninjadev will become hidden and only accessible to themselves.

If soulninjadev is not suspended, they can still re-publish their posts from their dashboard.

Once unpublished, this post will become invisible to the public and only accessible to SoulNinja-dev.

Thanks for keeping DEV Community safe. Here is what you can do to flag soulninjadev:

Unflagging soulninjadev will restore default visibility to their posts.