But you should have.

They built a company, VisiCalc, that led to Apple's first big success and changed computers forever. 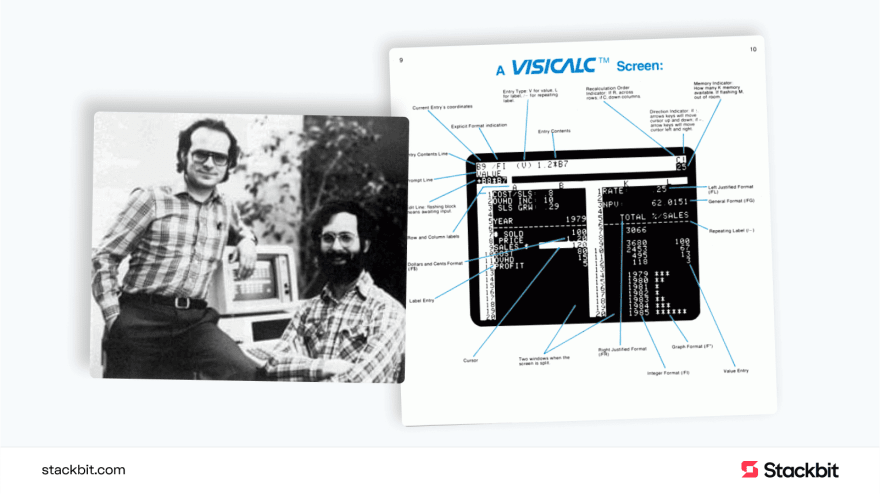 And Dan Bricklin is walking into class at Harvard Business School

He sees a dozen chalkboards connected by one massive matrix of rows and columns. With a calculator, you could change one cell and ripple thru all the connected cells.

This made Dan think: 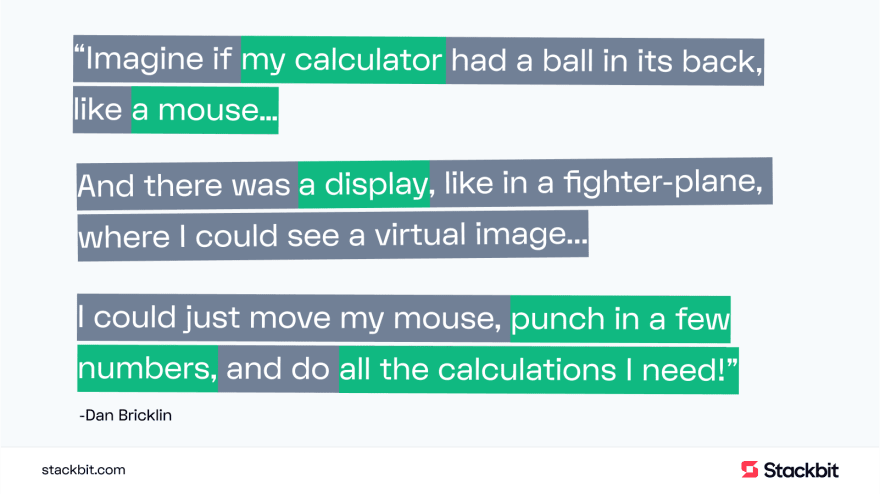 It didn’t scroll. The decimals weren’t fixed. But it solved one huge problem—it lettered the columns and numbered the rows, so you could refer to each cell

Heres a photo of it from Dan’s old 35mm camera 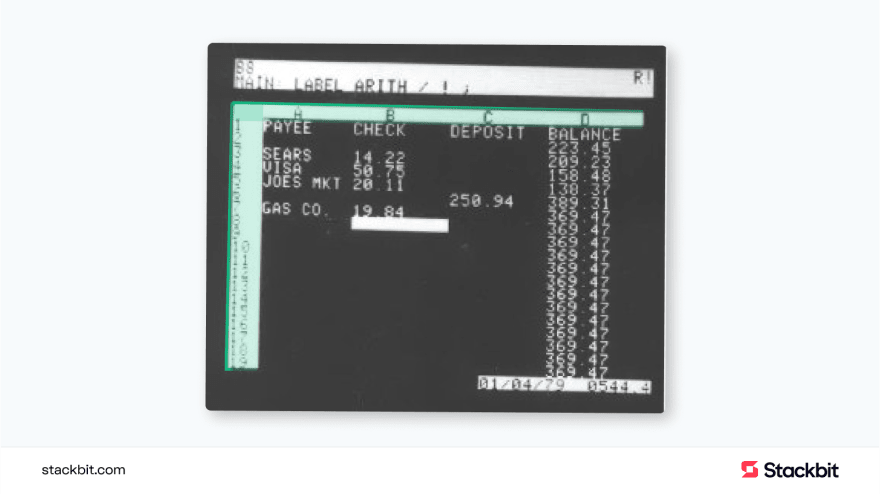 Dan was ecstatic. But he hit his programming limits. So he recruited his buddy Bob Frankston from MIT

Bob went to work in the attic of this house. He used a shared MIT system that was expensive to use during prime daytime hours.

So Bob slept during the day. And worked at night. 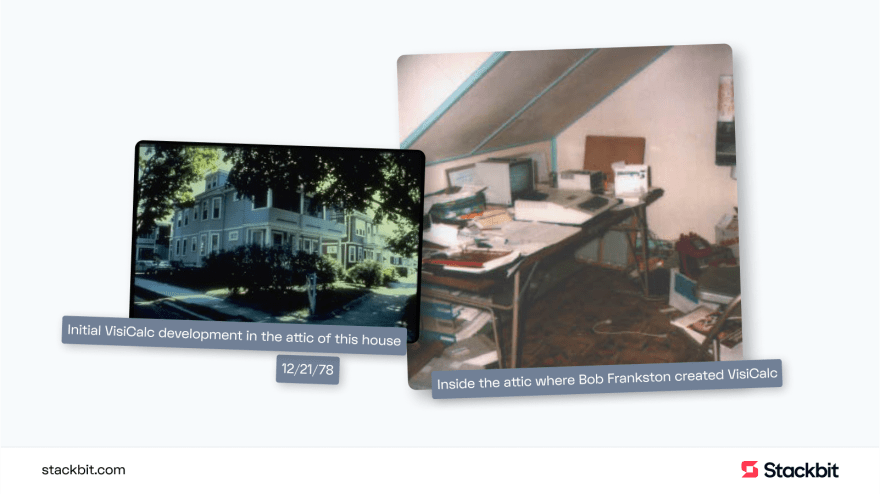 He couldn't condense his 20KB VisiCalc code in the 16KB of the low-end Apple II.

So when it shipped it was only available on the much more expensive 32KB Apple II. They were nervous it wouldn't sell. 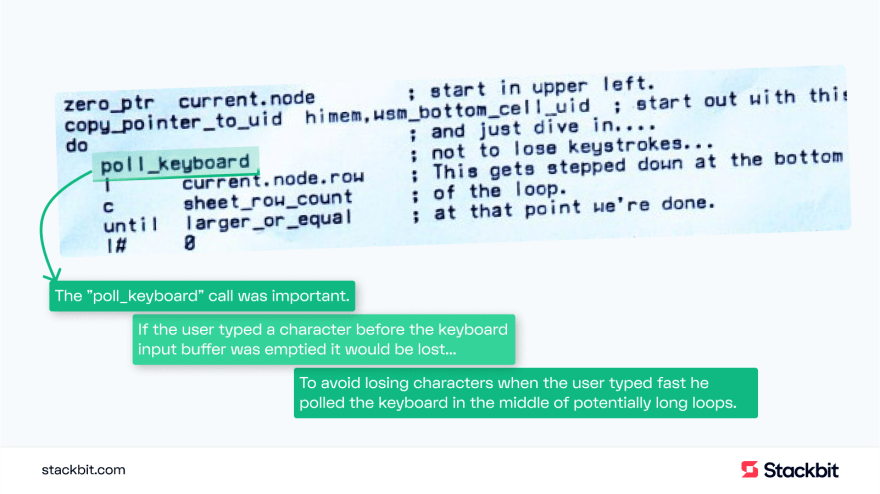 Before launch, Dan sneakily used it for a class assignment.

The teacher told his class to analyze a Pepsi marketing campaign.

The next day Dan came back with 5-year projections, testing all sorts of possibilities.

When asked how he did it, he said "multiplication and addition" 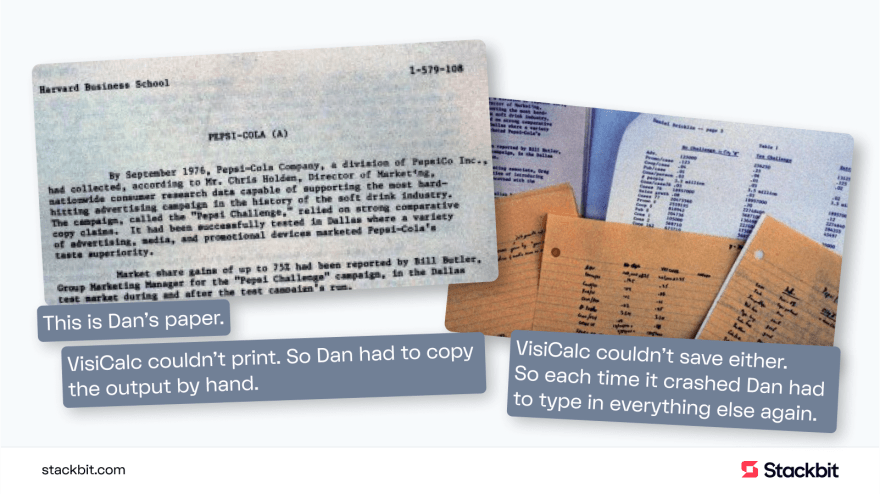 Dan and Bob debuted VisiCalc – the very first computer spreadsheet – at a computer expo in Manhattan.

Only 22 people showed up. Of which 20 were friends and family.

The 2 “real” attendees walked out early to see the TI 59 Calculator presentation. lol 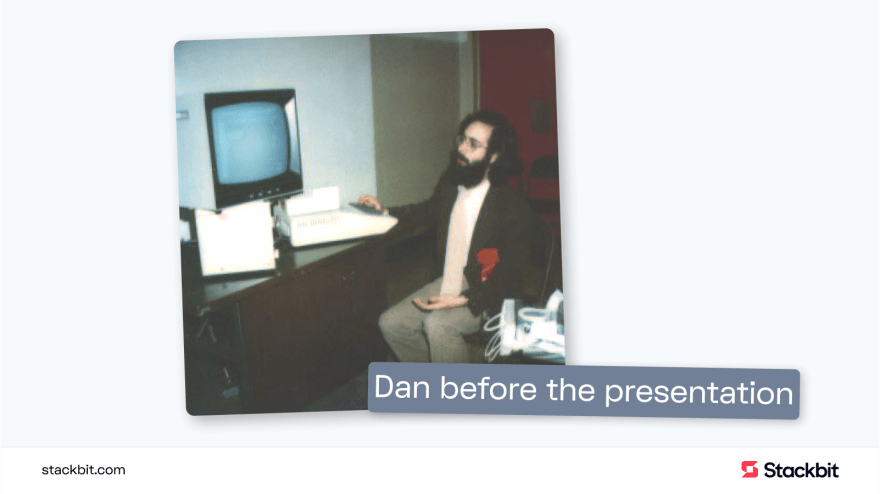 And it became a huge hit.

News stories spoke about business folks lining up to buy VisiCalc and then, the next day, lining up again to buy the $2,500 Apple II when they realized it was the only computer it could run on. 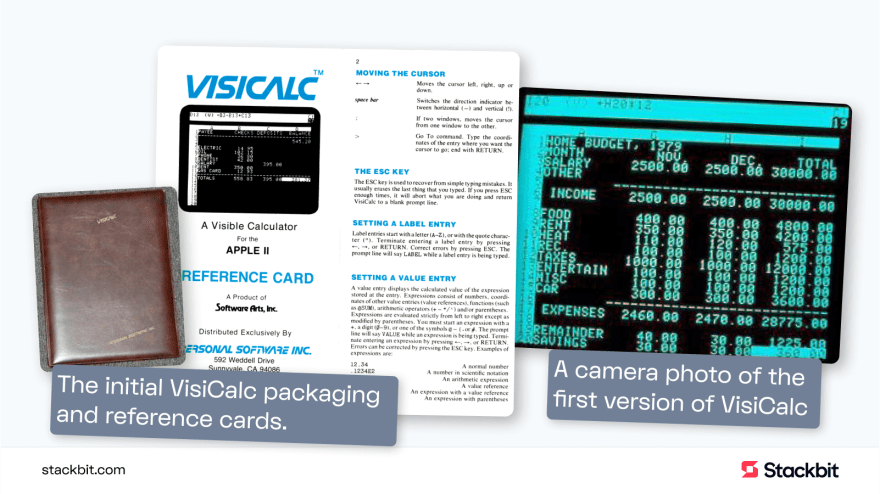 It sold so well with the Apple II that Steve Jobs claimed VisiCalc the biggest single event that led to Apple’s success.

"If VisiCalc had been written for some other computer, you'd be interviewing somebody else right now" -Steve Jobs

Beyond all the success, Dan and Bob’s work convinced people that computers are not just toys.

And for that, we should know who they are and give them our thanks.

Angular: Build your own Context Menu