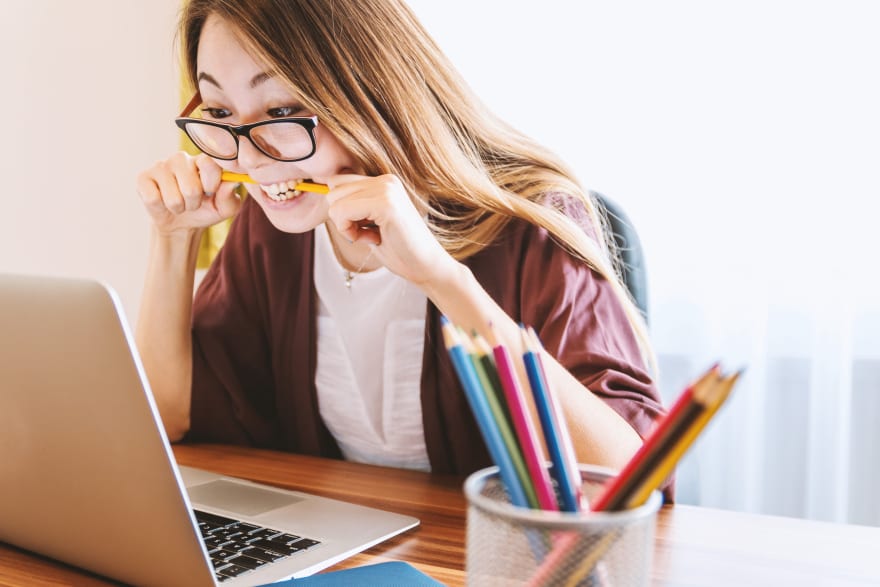 One of the most frustrating things with Go is how it handles empty arrays when encoding JSON. Rather than returning what is traditionally expected, an empty array, it instead returns null. For example, the following:

This occurs because of how the json package handles nil slices:

Array and slice values encode as JSON arrays, except that []byte encodes as a base64-encoded string, and a nil slice encodes as the null JSON value.

There are some proposals to amend the json package to handle nil slices:

But, as of this writing, these proposals have not been accepted. As such, in order to overcome the problem of null arrays, we have to set nil slices to empty slices. See the addition of line 22 in the following:

Changes the output to:

However, this can become quite tedious to do everywhere there can potentially be a nil slice. Is there a better way to do this? Let’s see!

According to the Go json docs:

Marshal traverses the value v recursively. If an encountered value implements the Marshaler interface and is not a nil pointer, Marshal calls its MarshalJSON method to produce JSON.

So, if we implement the Marshaler interface:

This would then output:

The Alias on line 15 is required to prevent an infinite loop when calling json.Marshal().

Another way to handle nil slices is to use the reflect package to dynamically inspect every field of a struct; if it’s a nil slice, replace it with an empty slice. See NilSliceToEmptySlice() on line 15:

This would then output:

The drawback of the custom marshaler is you have to write one for every struct that has slices. Because it’s custom, though, it can target the specific field that might be a nil slice.

The dynamic initialization approach is definitely slower because every field of the struct needs to be inspected to see if it needs to be replaced. However, this approach works well if you have lots of structs with slices and few places where you call json.Marshal().

Which approach would you use? Let me know in the comments below!

Once suspended, stnguyen90 will not be able to comment or publish posts until their suspension is removed.

Once unsuspended, stnguyen90 will be able to comment and publish posts again.

Once unpublished, all posts by stnguyen90 will become hidden and only accessible to themselves.

If stnguyen90 is not suspended, they can still re-publish their posts from their dashboard.