This is a progress report of release 0.4 for the week2.
For this week, I worked on two issues, create one pull request, assigned one issue, and asked for a pull request review.

First, As I mentioned in last week's blog post, the two issues that I worked on were Weekly Commit Display issue and Dashboard and Build log unsynchronized issue.

It was like this before I solve this issue. 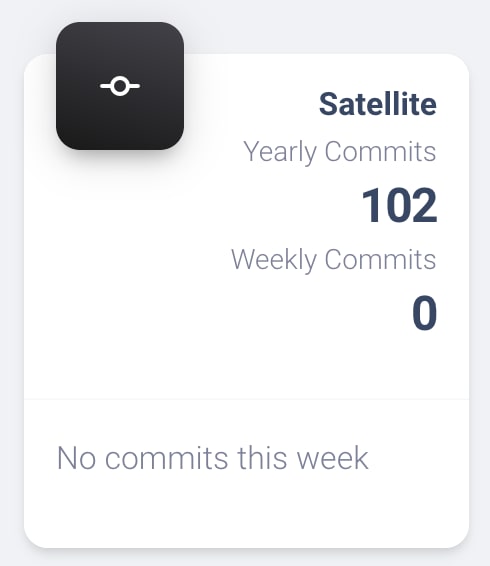 And this is after I solved this issue 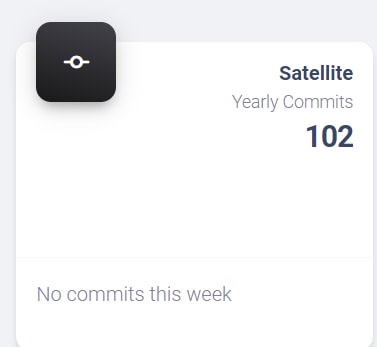 While I was solving this issue I made some changes to the git-hub.js file and index.html file.

I had some problems while pushing the code to my local branch. Hence, I googled it and try to type the commands that I googled it to push it. But I got some problems. So, I just made changes on my master branch and created the pull request. And I got a comment from a professor that I should not work on the master branch. And he provided the commands which can clean my master branch history. While I was working on the commands from the professor, I got some errors that I need to fix. So, it took me a bit longer than I expected but it was solved.

And another issue that I worked on was the Unsynchronized dashboard and Build log issue. The menu items and the color focused on the current page were not the same.

This is before I solved this issue 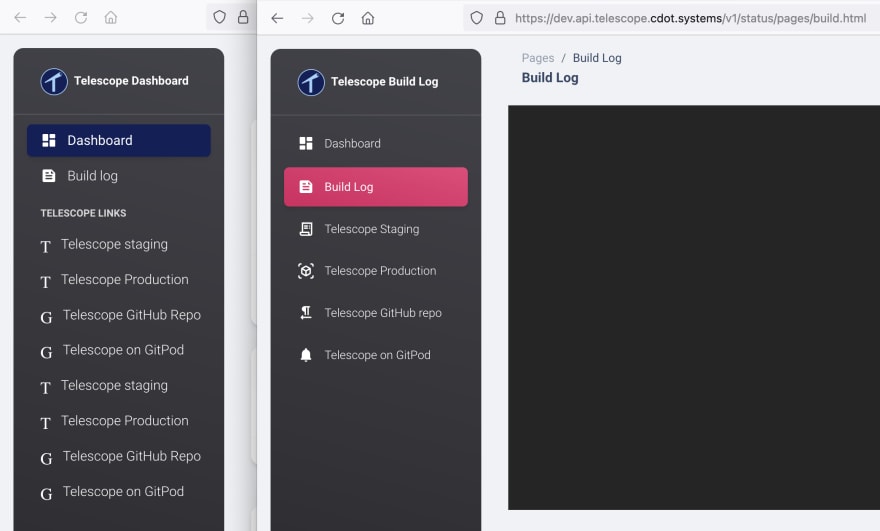 This is after I solved this issue.

For this issue, I changed two-part in build.html.

As it is already the end of the second week, I will create a pull request next week.

As I already did three-issue, so, as the family issue is consist of 2-3 issues it should be enough. But it is only the end of the second week. So, I found another issue to work on next week. The issue is also about the dashboard page. I need to make changes to the build log. As this is my first time handling some build logs, I think it will be challenging for me but I want to give it a shot to work on this issue. I think I need a lot of research to solve this issue.

Overall, this week I had problems with git bash and braches. I thought I am quite a confidence with my skill of git management cuz I worked on lots of labs and previous releases. However, after I got stuck this week. I think there are lots of commands that I need to be practiced. And for next week, I will research and try to solve the build log issue.

Creating an electic button effect with HTML, CSS and SVG

suhhee1011
Hi, I am suhhee. I am a student in computer programming and analysis at Seneca college.
Final Blog post for Release 0.4 Planning for Release 0.4 Create NPM Package - feat. last lab

Once suspended, suhhee1011 will not be able to comment or publish posts until their suspension is removed.

Once unsuspended, suhhee1011 will be able to comment and publish posts again.

Once unpublished, all posts by suhhee1011 will become hidden and only accessible to themselves.

If suhhee1011 is not suspended, they can still re-publish their posts from their dashboard.

Once unpublished, this post will become invisible to the public and only accessible to suhhee1011.

Thanks for keeping DEV Community 👩‍💻👨‍💻 safe. Here is what you can do to flag suhhee1011:

Unflagging suhhee1011 will restore default visibility to their posts.