Your probably thinking of this:

or maybe even this: 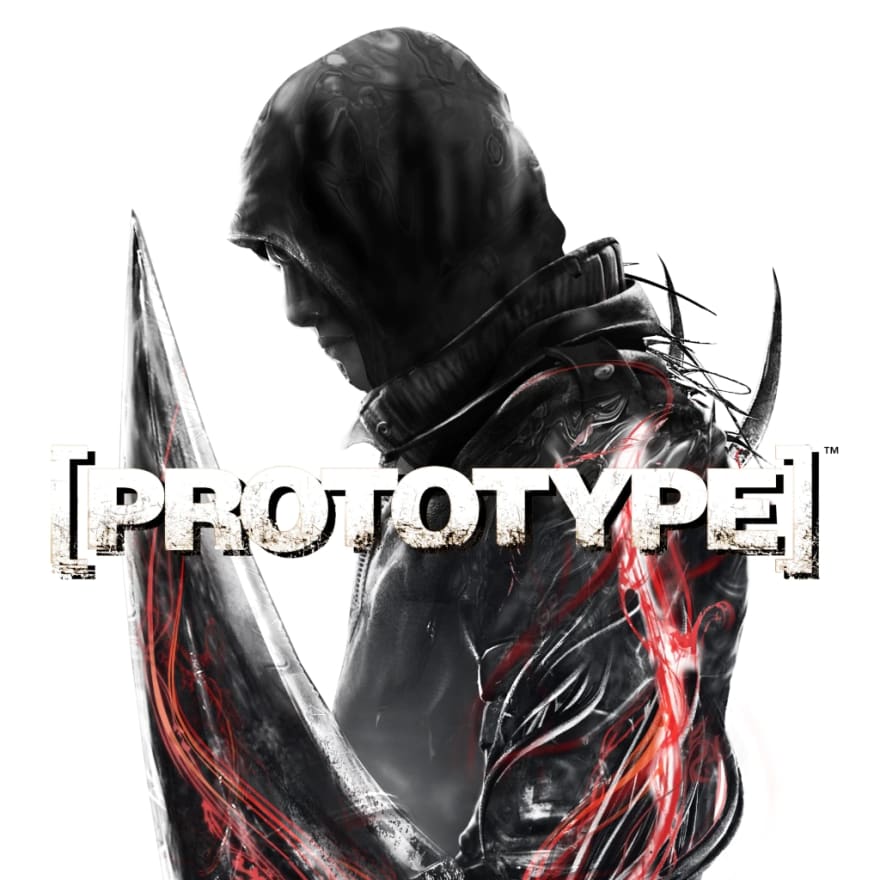 I would love to make an article about how amazing Prototype the game is. But unfortunately we are on a design pattern series. Instead we are going to cover the Prototype Design Pattern. 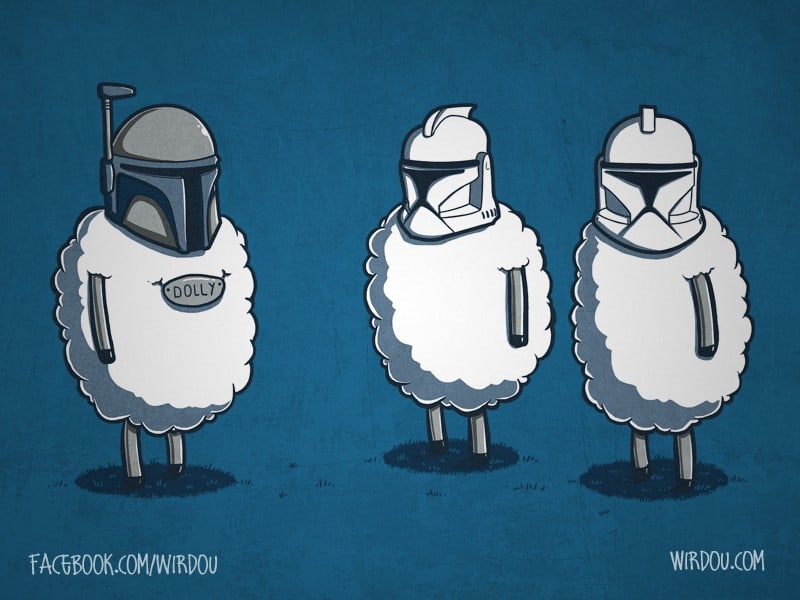 The Prototype Pattern is a creational design pattern that allows us to clone objects without having to depend on their underlying classes.

But why would we want to clone objects?

PS. Cloning is not the same thing as copying. There are in-fact two types of copying:

Let's imagine that your working on a blogging platform where people can create and share their articles. One day, your product owner comes and tells you that you will have to implement the duplicate article feature.

You say it's pretty simple, and begin working.

You come up with a naive solution:

Do you see the problem?

We created a new Article object and copied the title and body from the initial object to the copied one, but what about the created_at field?

We can't simply copy it over because it's a private field. A solution would be to simply make it public but this is bad practice.

Another problem is that our client is now coupled together with the Article class, if we want to copy an object of another class, we will have to create this whole process again, but for a different class.

We can do better.

The prototype pattern delegates the cloning to the actual object.

But first let us create a common interface for all objects that are clonable.

Now that that's done let us refactor our Article class to use this interface.

Our Article class now has a clone method which returns for use a clone of the current object.

In our Client class we can simply:

Simple enough, this is the basic premise of the prototype pattern. Keep in mind that this is already implemented out of the box in most programming languages, so you don't have to implement this yourself, but it's good to know how things work under the hood.

This is the simplest design pattern we have covered so far, but don't forget:

"Knowing is Half the Battle"

Take a step further and see ways in your own projects where you would use this pattern.