A couple of days ago I started looking at job vacancies for backend developers.

I started to notice some sort of pattern.

They almost all required some sort of experience with cloud providers such as AWS.

I don't have any such experience, and this was the inspiration behind this article.

I've scoured the internet for all sorts of information on cloud providers, it turns out there is a common unifying architecture behind all of them.

In this article, you will learn:

The History Behind Serverless

Serverless is the latest evolution of managing software infrastructure.

Every evolution eases the management of infrastructure, making it easier, faster, and cheaper.

Let's go over each of them.

In the beginning, if you wanted to publish your software, you had to do all the "grunt" work yourself.

This is slow and pretty expensive.

You had to manually upgrade your servers and fix any hardware issues that come up.

Another big issue with this approach is scalability.

You have to get additional servers, and your gonna have to deal with load balancing, which may get very frustrating.

But on the bright side, you have full control of the server and the contents inside it. 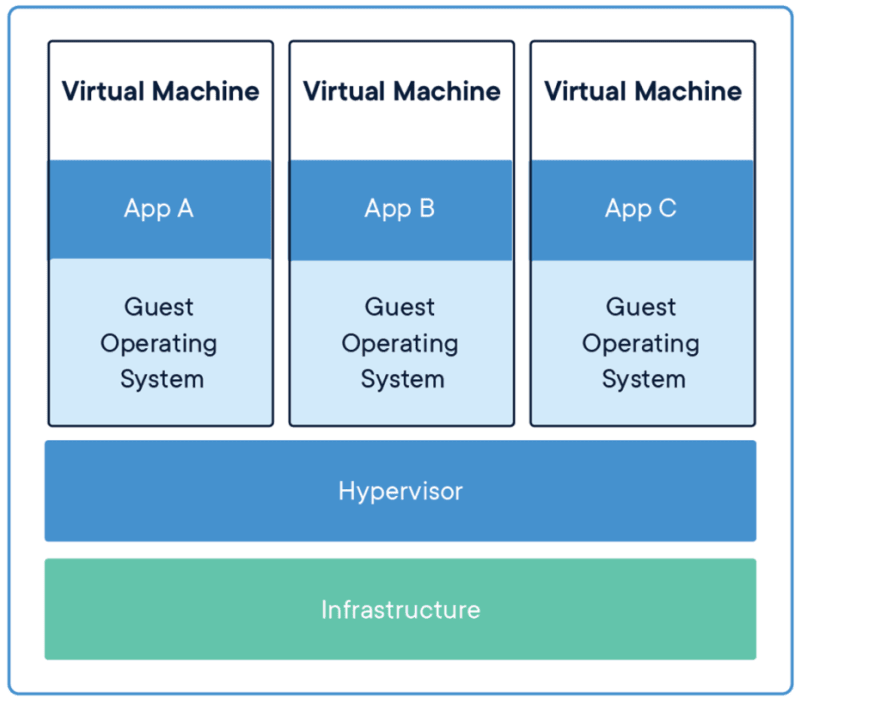 CPU's nowadays are much faster than they were in the past.

This advancement has brought a new way to manage infrastructure.

This is made possible by installing a hypervisor such as VMware vSphere or Microsoft Hyper-V. This allows us to support multiple guest operating systems by sharing the host's resources, such as memory and processing.

In comparison to physical servers, virtual machines are more:

But it's not all sunshine and rainbows, the downside is that it is much more complex to manage virtual machines than it is physical servers. 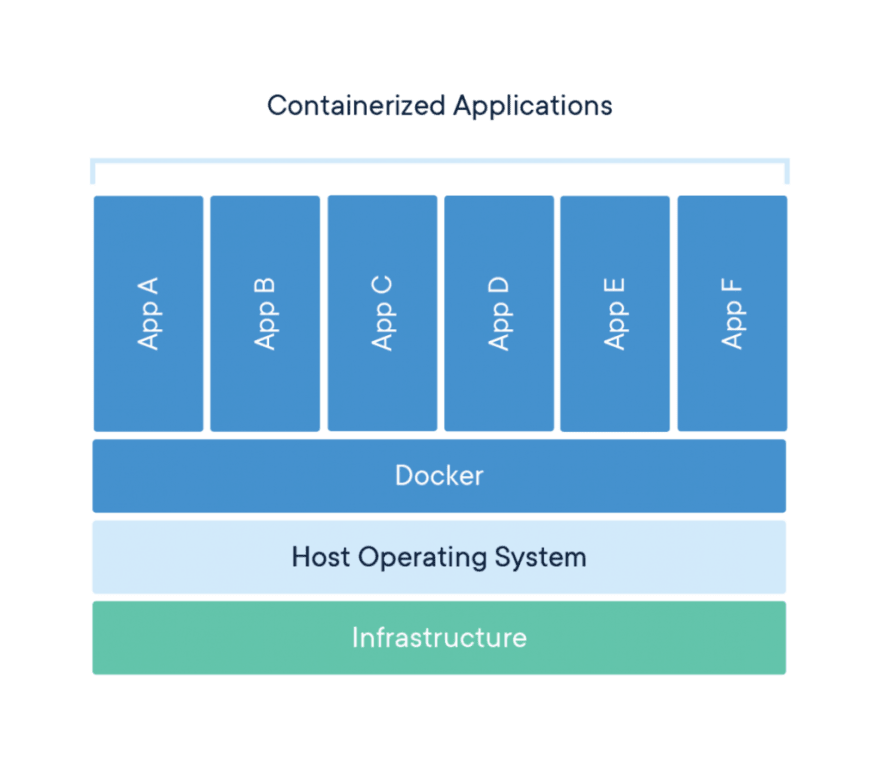 They were mostly popularized due to Docker.

Containers are essentially an "upgrade" to virtual machines.

It jumbles your program, with the minimum dependencies needed to run it into a single unit.

This is the basics of containers, but if you want a more thorough explanation, check out our post on Docker and Containerization.

Serverless is the latest addition to infrastructure management.

It essentially uses a cloud provider (AWS, Azure, or Google Cloud) to completely manage your infrastructure.

You don't have to worry about servers, scalability, fault tolerance, etc...

It's all managed by the cloud provider.

Initially serverless started out as:

Let's delve a bit deeper into each

Backend as a Service

Serverless was first thought of applications that partially or fully use third party cloud provided services to manage server-side logic.

Examples include mobile apps or single pages applications (SPA) that use:

These types of services are known as Backend as a Service (BaaS).

Function as a Service

The most popular meaning of serverless is Function as a Service (FaaS).

This is where application code is still run by the developer but it’s run in stateless compute containers that are event-triggered, ephemeral (may only last for one invocation), and fully managed by a third party.

The most popular FaaS is AWS Lambda, others include Google Cloud Functions and Azure Functions.

We usually refer to FaaS when talking about Serverless.

This is a very valid question, and to answer that we will go over the benefits that serverless provides us.

It's time to face reality.

It's time to go over the drawbacks of using serverless:

Serverless started in 2015, it's still fairly new, with that comes a lot of misconceptions.

Let's break down the most common misconceptions that people have about serverless.

Your code must be stored somewhere.

It just means that you don't have to deal with it anymore.

Most people think that Serverless are essentially FaaS such as AWS Lambda, but there are many other services that can be considered to be serverless.

Here are the ones provided by AWS:

Many people say that serverless functions take way too long to start but this happens when you don't properly configure the right memory size for each function.

Some functions simply require more memory and some less. It's up to you to find the right balance.

There's this meme going on about huge bills coming from cloud providers.

Sadly it's true, this happens when you just use an absurd amount of services or not optimizing the use of your services.

Serverless is definitely the future.

There's no resisting it.

But you pushed through it, and have gotten the basics of serverless down.