In this Angular 9 tutorial, we'll learn to build an Angular 9 CRUD example application going through all the required steps from: 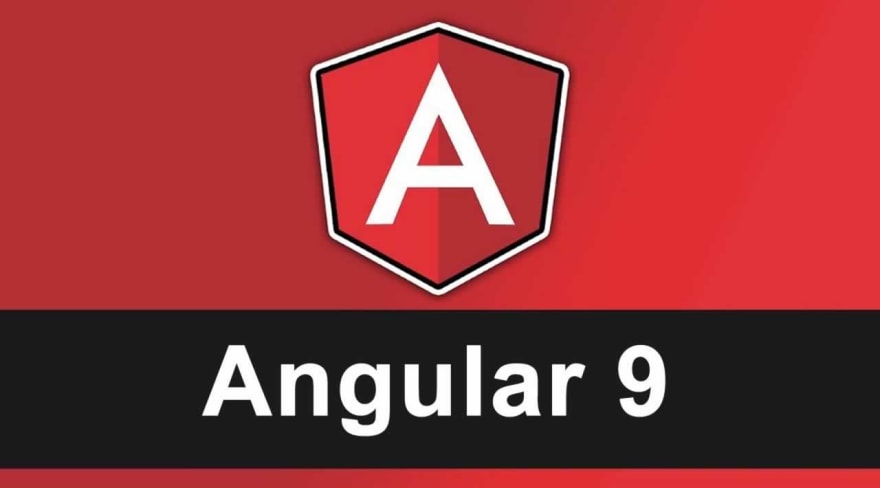 What You'll Learn in this Angular 9 Tutorial?

We'll also see how to use Angular 9 services and RxJS Observables, and learn how to set up Angular 9 Material in our project and style the UI with Material Design components.

We'll see how to use the new ng deploy feature in Angular 8.3+ to easily deploy your Angular 9 application from the command-line to Firebase hosting.

DO NOT trust your frontend validators

A Dive Into Angular Pipes

Thanks for keeping DEV Community 👩‍💻👨‍💻 safe. Here is what you can do to flag techiediaries: