(initially posted on my personal blog, that I'm closing in favor of dev.to :D) 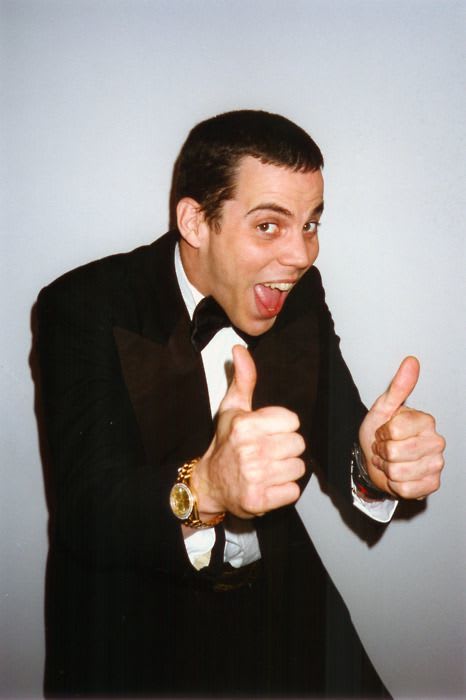 This was the case this year with Covid and “The Perl Conference”. This major yearly Perl conference became available to remote people and therefore renamed "The Perl and Raku Conference In The Cloud"

The event was well announced and we were able to pay to support the organizational costs (what I have done), but it was even not mandatory (free broadcast on youtube).

I was very excited by the planning, I remember having difficulties to choose between talks ! 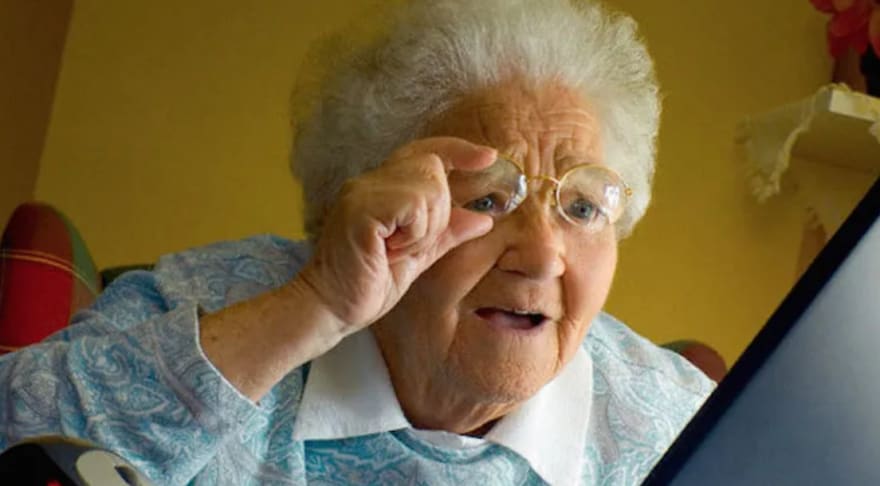 Then finally the day has come and I was able to join Perl folks with the password shared one or two days before.

I was waiting with decent expectation (to not say excitement) for the first talk.

It consisted in a word from organizers followed by a keynote from Perl pumpking “Sawyer X”. 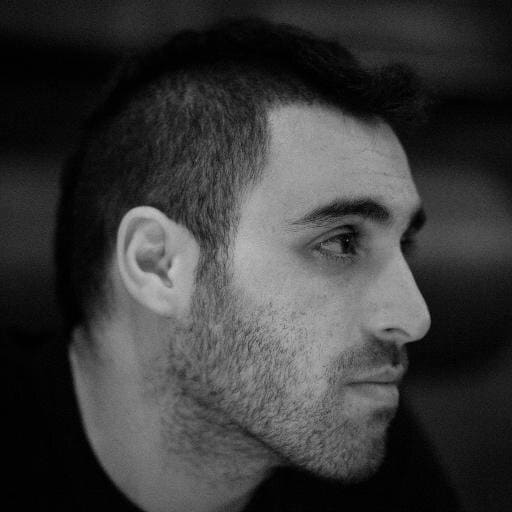 What could be best as an luxury “aperitif” 😄

It was during this talk that was announced Perl 7 !! 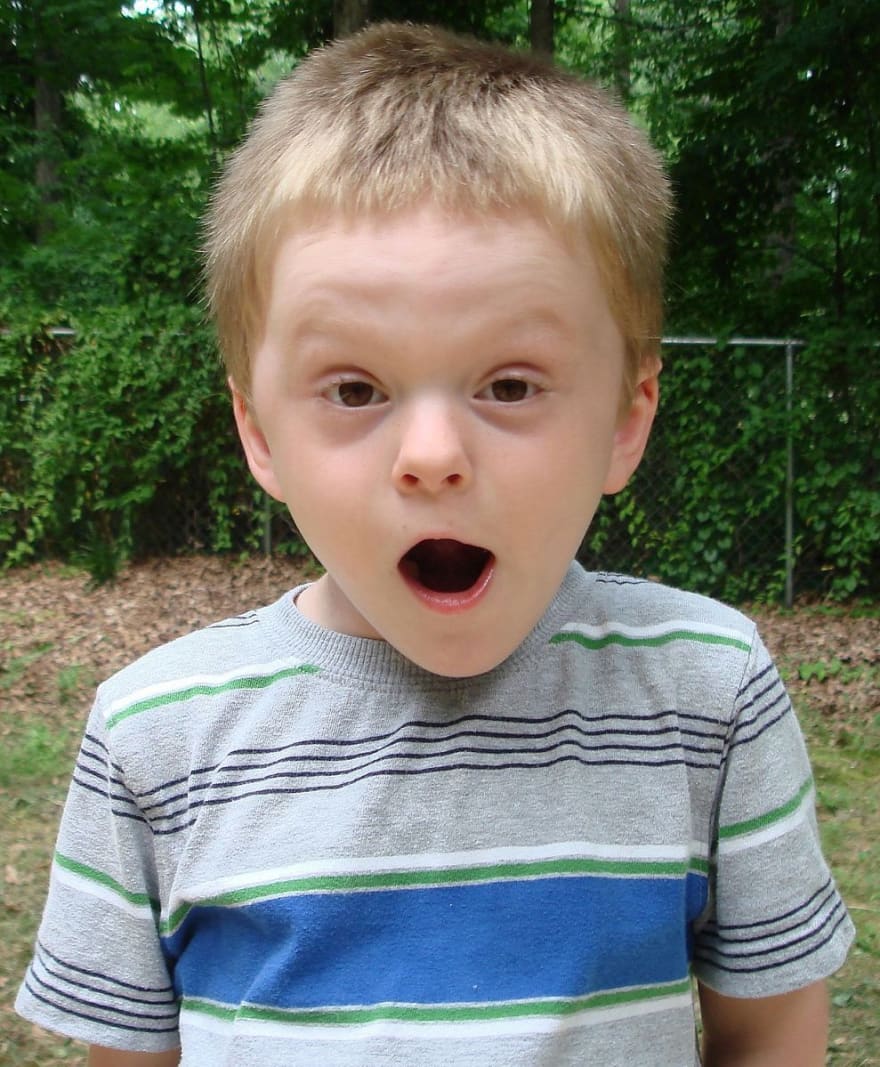 Everybody was very excited and happy all around, like me.

This was my first TPC and the first talk I attended, later on I wondered myself if it was a bit “my fault” 😄

If I decide to attend another TPC, what will be announced ? That we discovered aliens ?

Other talks, in bulk

As I said I followed all the slots during all the TPC days. Was a bit rushy because often talks ended just when next one started (but it could not overlap because of the same room). 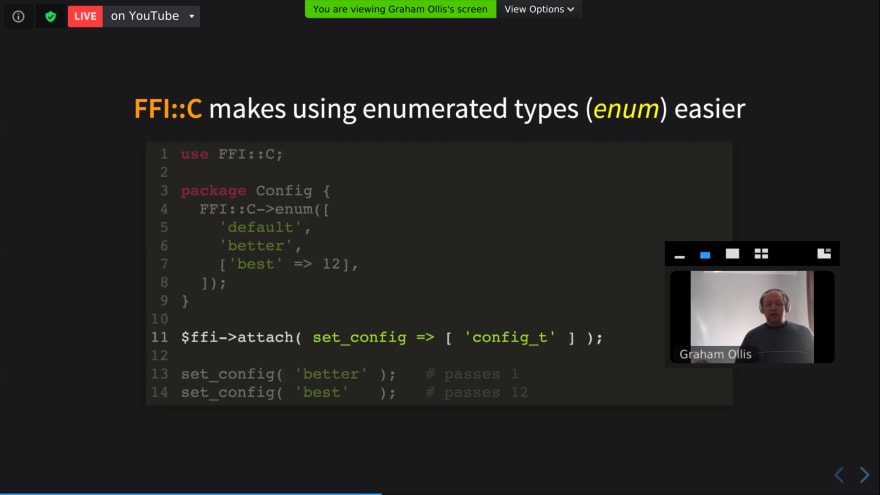 I’m also very interested in the way Perl folks put such lot of efforts into quality (CPAN testers and perl5 smokers etc…) and I enjoyed the talk about quality from Jim Keenan. 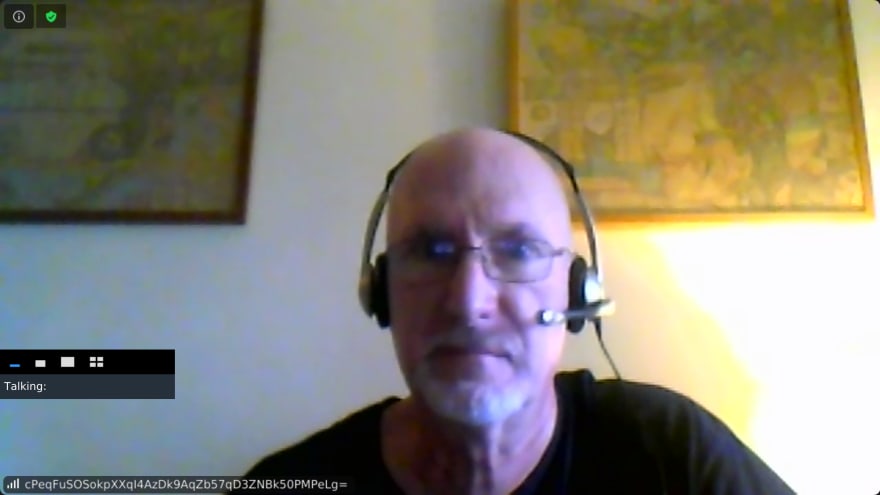 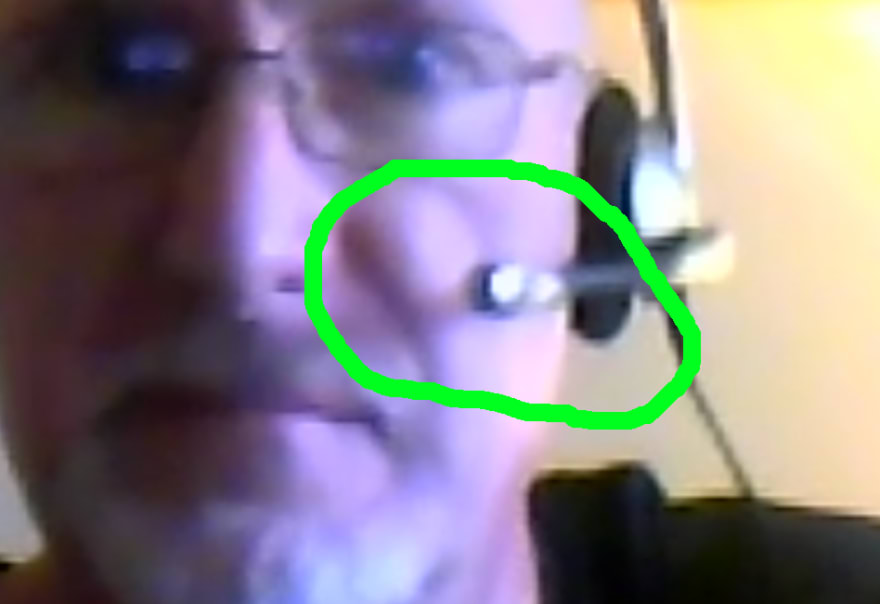 There was a lightening talk on Pull Request Club, do you know this ? If not you should join ! 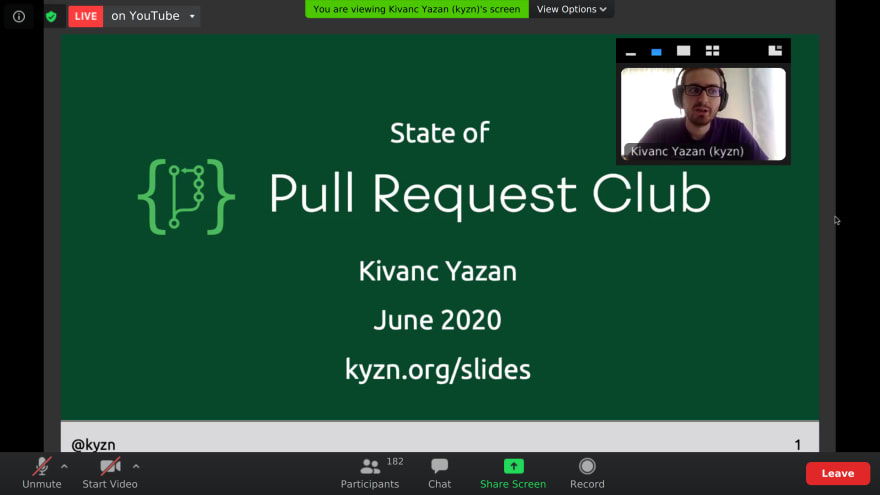 Multiple talks discussed about “Continuous Integration” topic that I follow for my day to day job, and it was very interesting. One of them was from Olaf Alders. 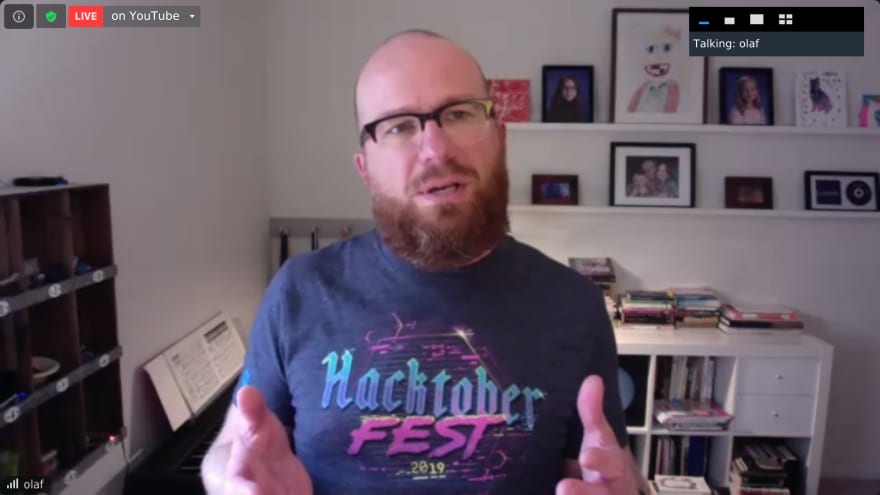 I was also very impressed by the lightning talk about OpenQA project.

One guy made a psychedelic talk about command line tools, I don’t understood what it does exactly but that was crazy.

I also joined several “BOF” to talk or ask questions about topics like Perl 7 or TPF missions.

Later, there was the keynote from Damian Conway.

People said you should prepare for it and come with a beer and peanuts. That’s totally true.

Was not that simple to explain to my wife that I open a beer in front of my computer… at midnight (was that time France), but was definitely worth to do it 😄 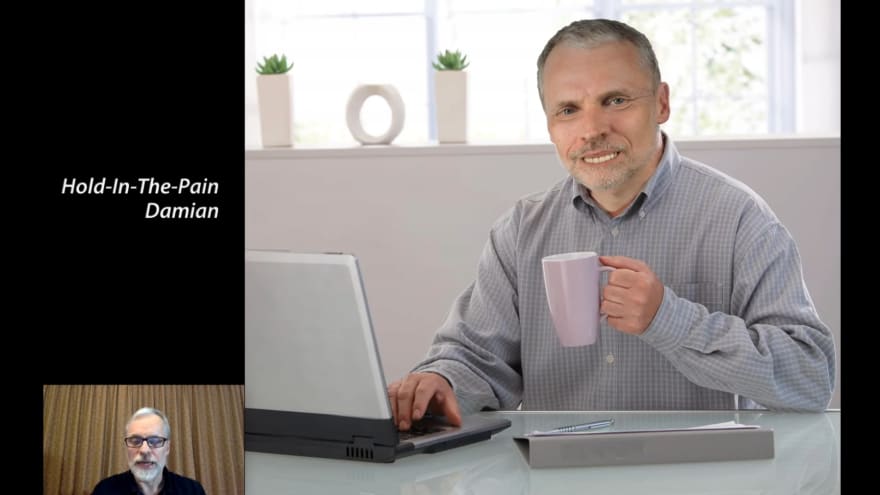 All people in the associated chat become totally crazy also and I laught a lot with fun and smart comments.

This TPC was my first Perl conference and it was a wonderful experience for me.

I wanted to thank all organizers like Todd Rinaldo and all others.

I also wanted to highlight Geoffrey Avery that was handling the BOF and/or lightning talks (don’t remember well). 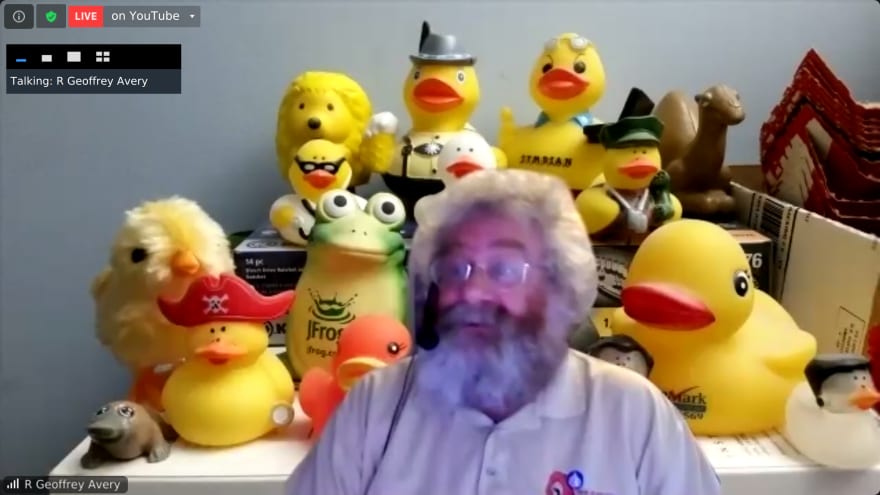 He said something poignant around the end of the TPC like : “dear newcomers, please don’t disappear”.

I had so much fun that I personally promised myself to join again as much Perl conferences as possible.

MojoForum - A Forum in Mojolicious (Part-3)

MojoForum - A Forum in Mojolicious (Part-1)

How to upload Image in Mojolicious