We had advent calendars once again this year 😃

There was the Perl advent calendar 2020 that was special this year since it was a "best of".

There was also the Raku advent calendar where I even contributed an article about performances, profiling and optimizations 😎

And the Twelve days of dancer 💃

I think there was no Mojolicious advent calendar this year (?!).

Except if I forgot one (please comment!) this is the list of Perl related advent calendars... But STOP! There was an hidden gem that traversed december while being relatively unnoticed.

To be honest, I discovered recently and haven't had time to read it, but I wanted to share the link 😁

The advent calendar discusses asynchronous control flow which is a very interesting but complex topic.

This guy clearly deserves a medal.

Without mentioning that he is writing a core Perl feature blog serie and he pushed de-experimentalising "signatures" that was very well received.

And on top of that, he's a core Perl contributor. 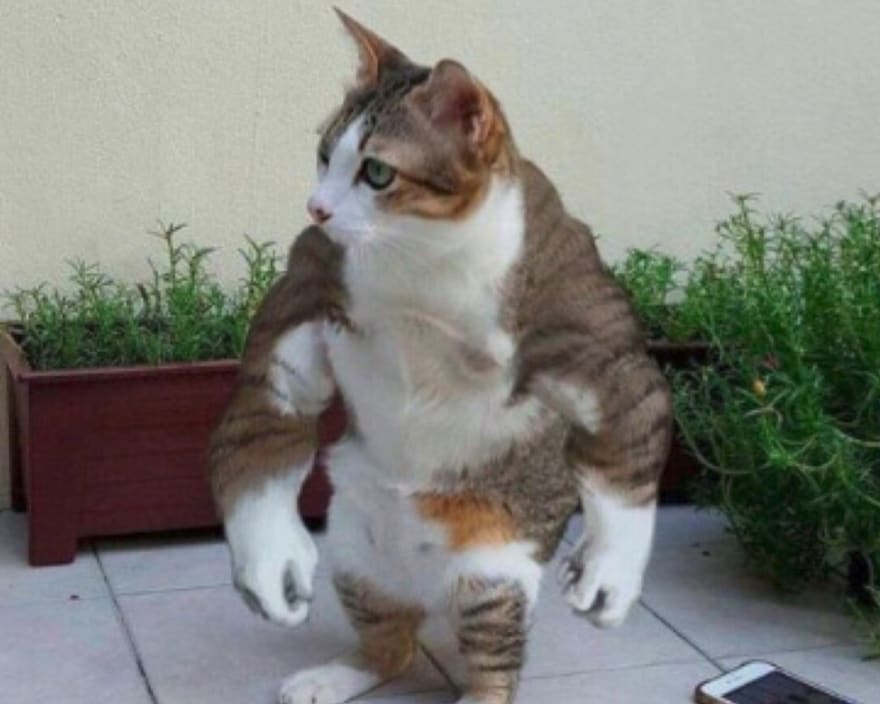