Are you struggling with setting up an Angular development environment on Windows? Let us get you up and running in no time!

In November 2018, I attended ngHeroes as a mentor. It excited me to help students and people from other industries who wanted to learn web development with Angular. A lot of them wanted to start a new career. I was happy to notice more female attendance than I expected based on the gender gap in our industry.

I started my career as a software developer 7 years ago, but I did not forget what it was like to be new to programming. What I did forget was how much work we need to do to get up and running with the necessary tools.

The ngHeroes students had macOS, Linux, and Windows computers. We managed to get them up and running but hit some bumps along the way. In this article, I will focus on installing the tools and dependencies you need to develop Angular applications on a Windows machine. They are almost the same for other operating systems. Only the build tools step should differ.

If you run into trouble, comment on this article. 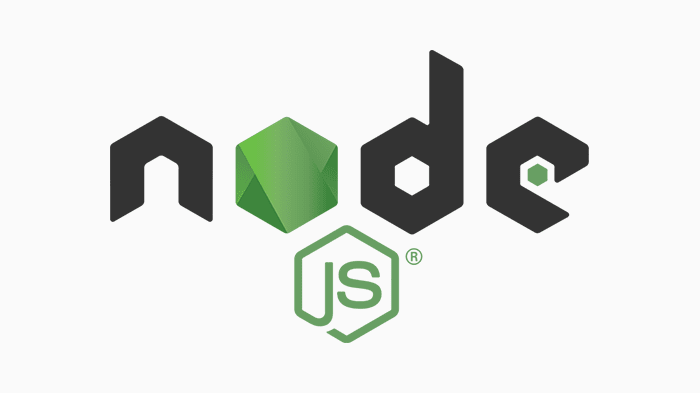 We use Node.js as a JavaScript runtime for many web development tools.

The first thing you need to install is Node.js. It is a JavaScript runtime that can run web servers, scripts, and console applications. A lot of web development tools use Node.js.

Go to the Node.js website. It offers you 2 installation packages based on your operating system and CPU architecture: LTS (Long-Term Support) and Current.

This is where it gets tricky. LTS is the right choice, but we might need an older LTS version. We need a version of Node.js LTS that the Angular CLI (Command-Line Interface) supports. Angular CLI is a development tool for Angular projects.

Towards the end of the JSON file, you will find a JSON object named "engines" and inside of that you will find the requirements for "node". For example, it says "node": ">= 10.13.0" for Angular CLI version 11.0. This means that we need at least version 10.13 of Node.js.

As seen in Figure 1, Angular CLI version 11.0.x has official support for Node.js versions 10 and 12.

We decided to use the newest Angular CLI. Let us go back to the Node.js website, download the installer for the latest LTS version supported by Angular CLI and run it with administrative privileges.

If you are asked whether to include Boxstarter or Chocolatey in the installation, do include it. More on that in a minute. Please give it time to finish installing. It might take a while and it could even require a reboot.

To verify that Node.js is installed, open a terminal (command prompt) and run node --version which displays the installed version of Node.js.

We decided to use the newest version of Angular CLI, but before we can install it, we need to take care of more dependencies.

To be specific, some compilation tools are used by the package node-gyp for pre and post install tasks for various packages such as Angular CLI.

For Windows, we need Python 2.7, Visual Studio Build Tools, and C++ Build Tools. Luckily, we can install them all as a single package using the NPM CLI.

If you previously installed Node.js with the Boxstarter or Chocolatey option included, you already have these dependencies. Skip to step 3.

Run the following command to install all the Windows-specific dependencies for Angular CLI. It uses the NPM (Node Package Manager) CLI to install from the NPM Public Registry. You installed NPM CLI with Node.js.

Make sure to use a terminal with administrator privileges. For example, right-click Command Prompt and choose “Run as administrator”.

Wait until the installation finishes. It will say “All done!”

Installing the build tools should be the only step that differs from other operating systems than Windows. For example on Ubuntu and Debian you’ll run the command sudo apt install gcc g++ make python2. 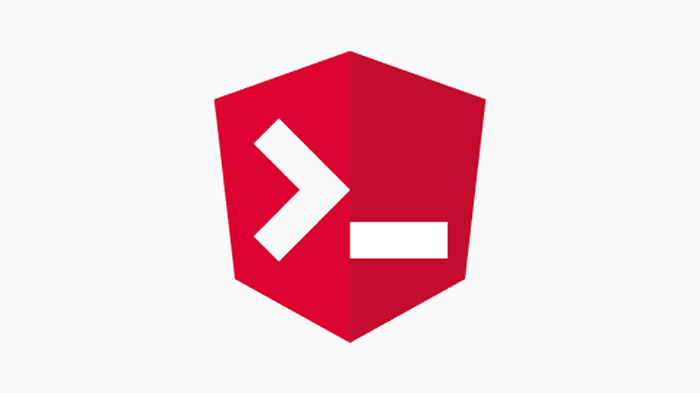 Angular CLI is a development tool for Angular applications.

Now we are ready to install Angular CLI. As before, we use NPM CLI to install it.

To verify that Angular CLI is installed, run the command ng --version which displays the installed version of Angular CLI and its dependencies. 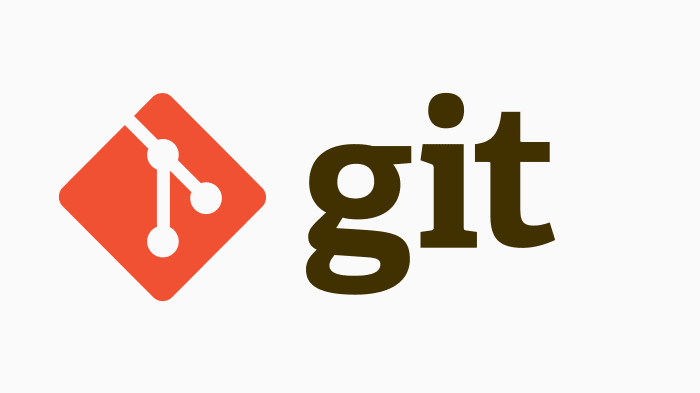 We are almost ready to create a new Angular application project. Before we can do that, we need a version control system to be able to back up our source code to a server. It will also enable us to create checkpoints in time that we can return to if we get stuck.

I suggest Git which has excellent support in the code editor we are going to use. Git is also well-integrated with Angular CLI.

Go to the Git website. It will offer you an installation package based on your operating system.

Install and run the Stable Build from the Visual Studio Code website.

Make sure to install the Angular Language Service extension afterwards. It will add IntelliSense to your Angular templates.

With all the tools installed, we can finally scaffold an Angular application. Open a command prompt and navigate to the directory that you want to create the project in.

By the way, don’t use a directory path that contains a space such as C:\Program Files (x86)\Angular. The Angular CLI development server has issues with serving static files that have a path containing spaces. Instead, choose a path such as C:\Projects.

Angular CLI will ask you whether want routing. Most single-page applications (SPAs) will use routing. If this is your first time working with Angular, you can skip it by answering n (no).

You will also be prompted to select a stylesheet format. CSS is the native browser format. SCSS is the most popular stylesheet preprocessor. Pick the one you have experience with, or simply CSS if you are new to web development.

The installation will take a few minutes since it installs a lot of tools and library dependencies that are used by Angular and Angular CLI. 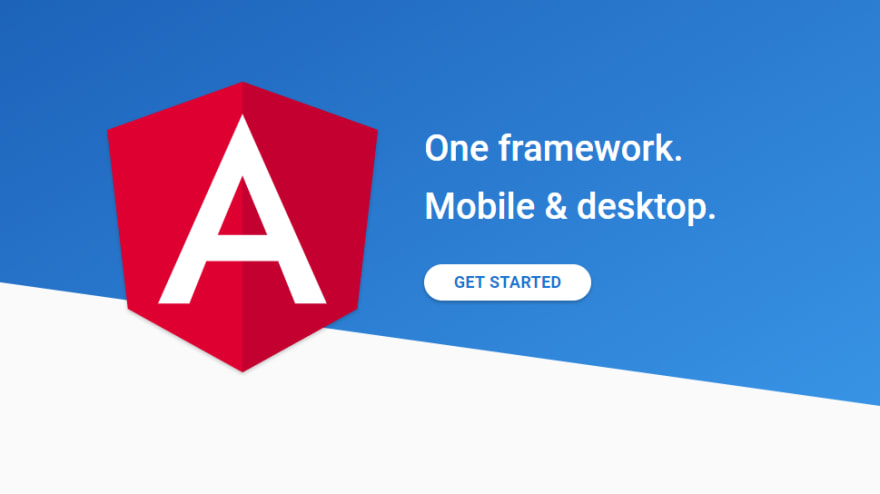 Time to start developing an Angular application. Try out the “Getting started with Angular” tutorial on Angular.io.

Now you have everything you need to start coding! Open the project directory with Visual Studio Code.

When developing your application, you will want to open a development web server. Angular CLI has prepared one for you which you can run with the following command from inside the root project directory.

which is an NPM script shortcut for

Once the development server has finished compiling your application, you can open it in a browser by navigating to http://localhost:4200.

Every time you change a file and save it, your browser will refresh and show you the changes.

To stop a running development server, you have to press Ctrl+C, type y and hit Enter.

Angular CLI defined the start script in package.json. Try adding the --open flag to the script so that it becomes ng serve --open, then save package.json and run the server again with npm start.

Now, all you have to do is develop your application. If you lack ideas or confidence in your development skills, try the “Getting started with Angular” tutorial on Angular.io.

Angular.io has development guides for most of the Angular framework.

The Angular CLI can help you scaffold components, directives, Angular modules, pipes, and services. Find out more in the Angular CLI documentation.

Remember to back up your source code by committing and pushing your Git repository. GitHub, GitLab, and Bitbucket offer free private Git repositories for individuals.