In a project that I am working on, there are currently two public facing parts.

In a discussion about what (front-end) technique we should use. Vue.js being a big contender. But a big concern was Search Engine Optimization for the website.

Having no experience with prerender options (prerender.io, Nuxt.js) we chose to use the default template engine in Laravel projects (Blade).

I’d like to show how I went about and implemented this. Source code for an example project can be found on Github.

Starting from scratch, I just created a fresh Laravel project with

The next step is to create some structure. Go to resources/views and add a directory called backoffice. And in that directory create a view called index.blade.php 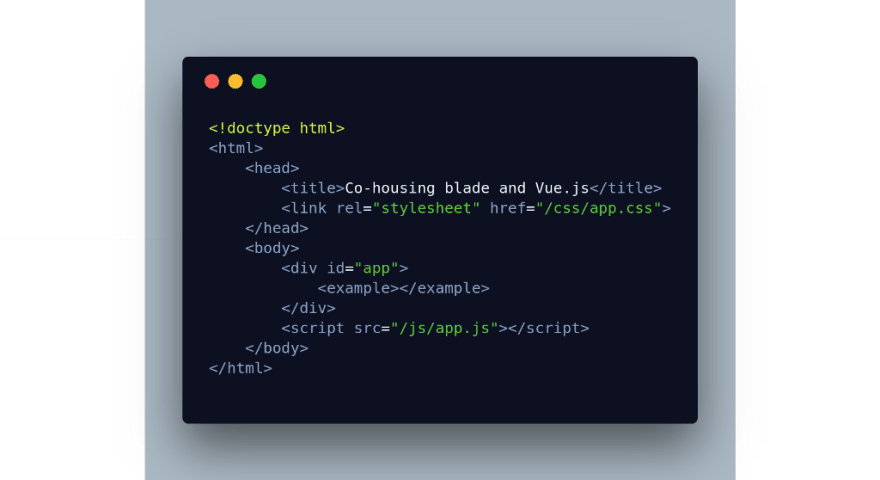 In that file reference the app.css and app.js, put the latter at the bottom of the body tag. Otherwise Vue won’t load. And put one div with an id of app in the body.

Also add the route for the index method for the backend PageController.

Load the default welcome view in that method. 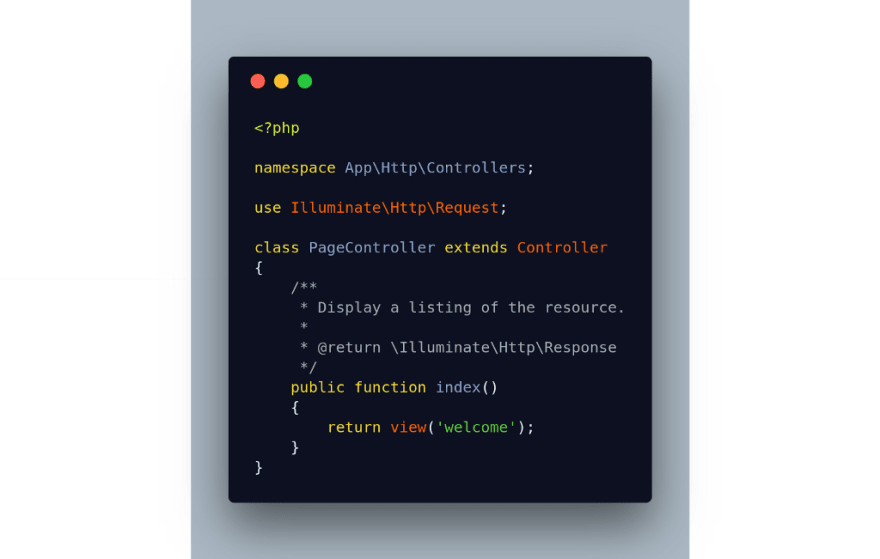 By default a new Laravel project comes with an example Vue.js component, which is loaded in the backoffice/index.blade.php template. So all that is needed to show the Vue.js template is to run

The result is that the ‘normal’ website is build using blade templates and that everything in the ‘backoffice’ route prefix is being rendered by Vue.js

So in closing we have two different front-end techniques in use due to SEO concerns. In a next article I’ll be looking into alternatives to only use Vue.js in the front-end.

Compact Guide: How to sync Google calendar with Laravel

Once suspended, treggats will not be able to comment or publish posts until their suspension is removed.

Once unsuspended, treggats will be able to comment and publish posts again.

Once unpublished, all posts by treggats will become hidden and only accessible to themselves.

If treggats is not suspended, they can still re-publish their posts from their dashboard.

Once unpublished, this post will become invisible to the public and only accessible to Tonko Mulder.

Thanks for keeping DEV Community 👩‍💻👨‍💻 safe. Here is what you can do to flag treggats:

Unflagging treggats will restore default visibility to their posts.