If you try to create a navigation element ('nav') with menu created via not ordered list items, you will find yourself facing a problem of approximately 4px spacing between 'li' elements.

It's not a margin. HTML code looks like this: 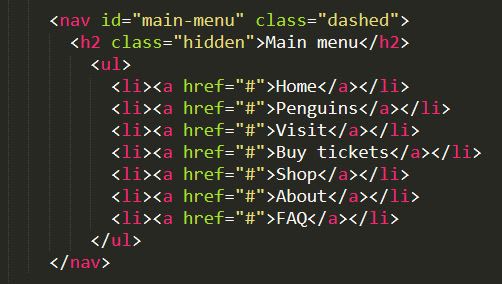 Let me start by saying that the cause of this issue lies in html markup. Every time when we insert new 'li' element on a separate line in code editor, we are inserting a line break at the end of previous 'li' element. This line break is interpreted as a white-space by our agent (browser). The default behavior of the browser to render a white-space - is to generate space of 4px. Actually, it's not 4px exactly. It depends on font-family (serif, sans-serif), font-size and scale. But these are minor issues and could be omitted. We'll assume, that this spacing is always 4px. Which is true in most cases.

There are several ways to avoid annoying 4px spacing. Each one has its cons and pros. It's up to you to decide, which one to use. They can be grouped by 'HTML' and 'CSS' methods.

All the below will produce the same result like:

All the below will have basically the same pro/con:

Pro: No hassle with css.

Con: Not regular html markup, which is usually hard to read.

2) [HTML method] No line breaks between closing and opening 'li' tags. The rest of code can sit on separate lines. 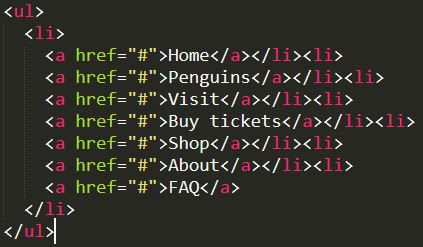 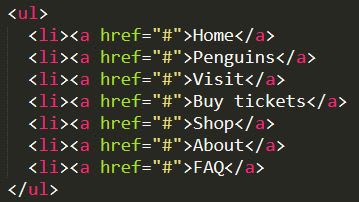 Though, in my case, 4px were not enough to kill the spacing. See a screen:

So I should set margin-right for -5px. 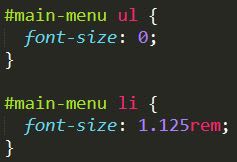 Though, in this case, you can't use 'em' or '%' font-size for child elements. All children of this parent will have font-size zero, so only 'rem' or 'px' font-sizes can be used.

But in this case, extra positioning is needed. 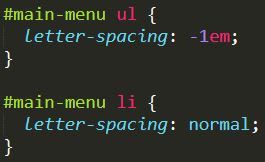 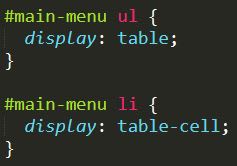 Thank you, Cris Coyier post and Kyle stackoverflow answer, I got my inspiration from your knowledge.

Is It OK to Visit Any Random Montclair Dentist, or Should I Keep an Eye Out for Something More?

What is a scheduler service ?

Andrei Navumau
I am a Web Developer
ELI5: how to contribute to a project?
#explainlikeimfive #discuss #help
Example of complex SQL query to get as much data as possible from Database.
#sql #join
Using calc() in CSS responsive design
#css #calc #responsivedesign

Once suspended, tyzia will not be able to comment or publish posts until their suspension is removed.

Once unsuspended, tyzia will be able to comment and publish posts again.

Once unpublished, all posts by tyzia will become hidden and only accessible to themselves.

If tyzia is not suspended, they can still re-publish their posts from their dashboard.

Once unpublished, this post will become invisible to the public and only accessible to Andrei Navumau.

Thanks for keeping DEV Community safe. Here is what you can do to flag tyzia:

Unflagging tyzia will restore default visibility to their posts.