Remembering the first day of code review when your co-workers reviewed your code
and started to tell that your code has so many flaws to work on before it can
really go on production and then you keep on rewriting the whole code.

Code Review is the process of discussing the best way to structure the code and
*structuring the code *which implies many things such as proper namings,
optimization, catching flaws, discussing algorithms, proper guidelines check and
so on.

I remember my starting days of programming where code once was written was
consider as the ultimate. It would only get changed when bug arises or change in
the feature otherwise it remains forever as legacy code. I think that's how
legacy code was born. So unmanaged codes, not optimized ones, frequent bug
before pushing for testing still No Code Review

Then I heard code reviews at Pagevamp
introduced by my colleague Naren Chitrakar
where they asked the team to review my code and me to review theirs.

As we were about to implement a new process in our company some tried to oppose
in a manner not to follow code review so hardly. So many discussions were there
whether to implement or not.

At first, it was like hassle they comment about optimization, clean code, naming
things, I keep on doing request changes and pushing the changes. Before it was
easy to push code to production now so many changes to do after building
features so it can be deployed on production. 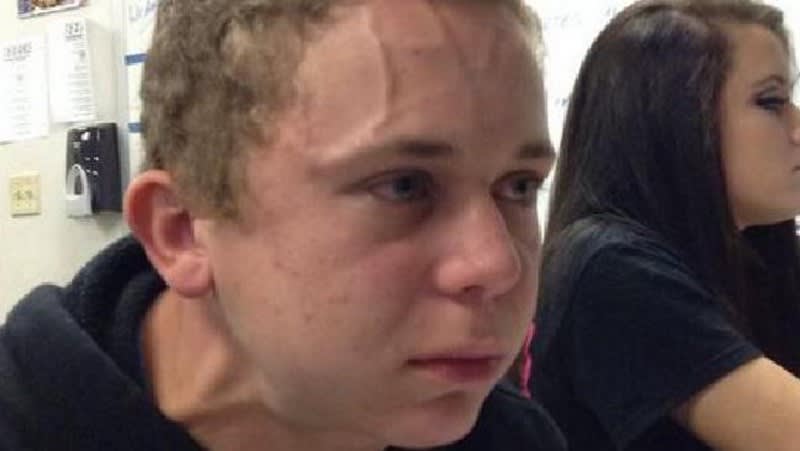 That was me. Frustration arise due to continuous request changes

Then after months, I realized by implementing code reviews -:

Then we added Code Review as our standard process in development. It really
took us time to added this as part of our standard process. An attitude of
people really matters when introducing or removing things in a company as we all
have different perceptions. Things take time

Its all about opening up yourself, analysing things and mostly don't be ashamed
up of your weakness/mistakes.

ujwal dhakal
MMA Fighter, Boxer, Part time doctor, teacher, stunner, seasonal model, heavy weight lifter, athlete well i am not any of them.
What's the strangest Wi-Fi name you've ever seen? 😮
#watercooler #discuss
Do you use a vim-like editor?
#discuss #editors
What Should You Clarify Before Accepting A Job Offer
#webdev #beginners #career #codenewbie