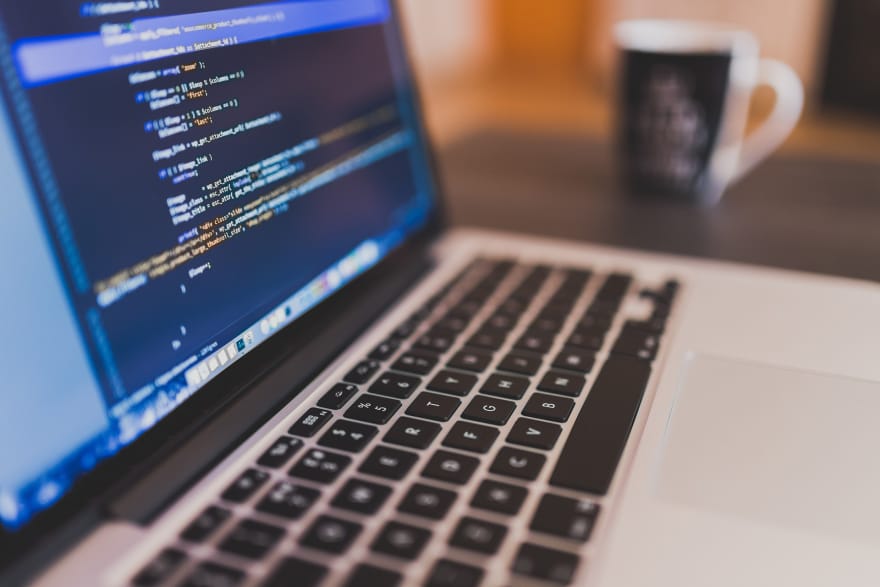 Whether you’re just learning to code or have been at it for years, there is a certain degree of uncertainty and hesitancy that can accompany the profession. This may be attributed to the fact that there is such a large learning curve in this industry.

Every day, the field of software development is changing, innovating and expanding, rendering a concept that was relevant today almost irrelevant by tomorrow. As such, in the effort to keep pace, coders and developers often face what’s known as imposter syndrome. In other words, we feel over our heads in complexity and are paddling at the surface, trying to stay afloat and distinguish ourselves as a professional in a space that feels increasingly wide.

Though I’m just starting out in this profession, I’ve found a few tips to prove useful in my journey thus far. They include these three main steps:

This is never easy, as it implies that we still have so much to learn. Yet, connecting with a mentor was one of the best steps I took early on in my career. I was able to work side by side with her as she broke down complicated concepts and retrained my brain to code after years of following sloppy methods taught to me by hurried professors. In turn, I grew my confidence, advanced in my position and was able to take on more advanced developer roles. Now, I serve as that same mentor for another employee in our department and it’s been a learning experience for us both.

Staying curious is another key to overcoming any form of impostor syndrome and growing in your confidence as a coder. When I first started out in coding, I was actually in the wrong class at my university. I thought I had signed up for technical writing, but this was the room number on my schedule. I could have switched, but decided to stay. I didn’t know a thing about this arena, having been a literature major I was more comfortable discussing difficult texts, not writing them, but I stuck around anyway. I was seated next to a whiz who quickly showed me the ropes and kindly fielded the thousands of questions I threw his way every class.

We can’t all be experts in every field of coding. Maybe some of us excel at JavaScript. After all, research shows that 38% of developer job postings require and center on it. Others might find their place within SQL, Python, PHP or a range of languages in between. Regardless, it’s helpful to find your niche and hone in on it. Especially in the field of coding, it’s unwise and unhelpful to be a jack of all trades and a master of none. Rather, find the elements of software programming and development that bring you alive and catalyze your search for more. Then, expand on that knowledge every chance you get.

Along the way, don’t forget to practice often, connect with like-minded peers who can encourage you on those long days, and research as much as possible on new developments, trends and news within the industry. As you actively pursue your craft, you’ll be surprised at the doors that open up and the horizons that expand.

I'm a newcomer to the world of code, focusing on strategic software development.

Trending on DEV
My full stack blog based portfolio site
#portfolio #career #beginners #webdev
How to Market a Blog?
#Blogging #computerscience #discuss
Celebrating 10K+ Followers 🎉🙌 Thank you DEV and everyone! 👋
#webdev #tutorial #productivity #opensource
Which Techie Are You?
#discuss #illustrations #comics #humour
Ads or Donations - what you prefer to gain money with your site?
#discuss #money #web
Free python hosting providers?
#webdev #discuss #techtalks
🤑🥳😎Going down the youtube tech guru hole or how you can spot scam artists
#beginners #javascript #webdev #career
What was your win this week?
#discuss #weeklyretro