This is a tutorial on how to setup an Electron app on Travis CI, so that new versions are deployed to Github Releases with a simple pull request.

I created a boilerplate repo that has all the necessary configuration to deploy a minimalistic app to Github releases. If you get lost during the tutorial you can look to that as an example. Also, if you don’t have an electron app yet and just want to start with it as an example feel free. 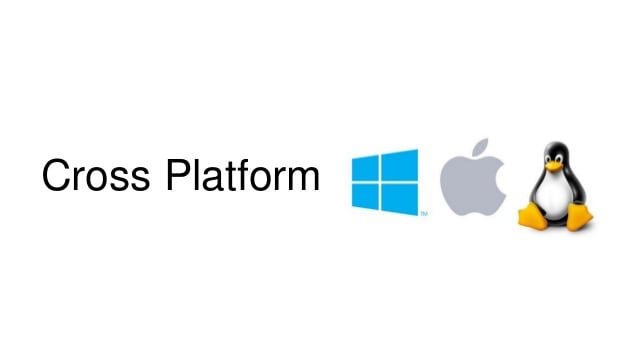 Electron Builder uses your app’s package.json file for most configuration.

You should have a license file named LICENSE at the root of your directory, as well as a copy called license_en.txt in your build folder (build/license_en.txt). Electron builder uses those licenses as the license agreement for the installers.

Good practice for an appId is a reverse domain name. For example, ours is io.qvault.app.

You can setup your test script to actually run tests if you want, the above just prints “success” to the screen. We will configure Travis to run those tests on the CI server.

At this point you should be able to run

which will build and package your app locally into the dist directory. It will only build the package for your local operating system, which is expected.

Navigate to https://travis-ci.org/ and sign up using your Github account. Once signed in you should be able to select which repository you want to connect to Travis.

Copy this code into .travis.yml at the root of your repository:

The comments in the above file should explain what each step does, but the basic idea is to yarn test on each pull request to verify that a pull request doesn’t break the app. Then, once code is merged into the prod branch, we trigger the following deploy script to build and push our code to Github Releases:

Copy this file to deploy.travis.sh

In order for your .travis.yml script to have permission to upload code to Github Releases, you will need to set an environment variable that contains an API token.

In Github Navigate to your personal settings / Developer Settings / Generate New Token. Then go to your repository settings in Travis and you can add an environment variable. The variable name is GH_TOKEN and the token is the one you created on Github. Make sure to keep the variable private (the default) on Travis so that it won’t print the token in the logs.

Now all pull requests to master and prod should run tests, and all code merged into the prod branch should trigger a new release. The released assets and downloadable installers will be published to your Github repository under the releases tab.

The release will be a draft so after each deployment you need to go in manually and convert from a draft to a published release, which is just the click of a button.

If you get lost feel free to keep looking back at the working example repo and make sure to look at the logged errors in Travis. If you have questions I am available on our discord server here: https://discord.gg/EEkFwbv

Also, if you are looking for more advanced options take a look at the Qvault code, which uses this method along with support for code signing, auto updates, and notarization.

The post Automatic Cross-Platform Deployments with Electron on a CI Server (Travis) appeared first on Qvault.