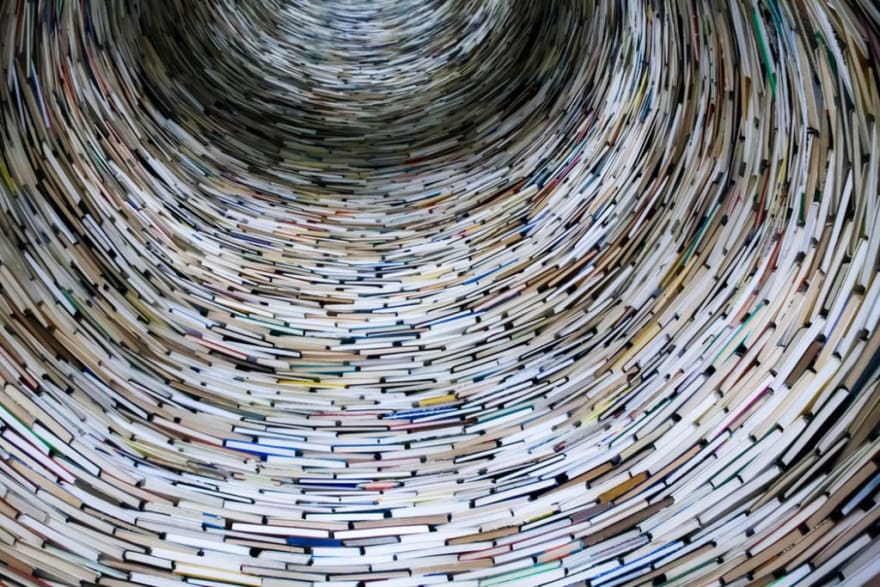 According to the argument of irreducible complexity, we couldn’t have evolved slowly from single-celled organisms over time, we must have had a designer! It is a naive argument made by those who don’t have a suitable understanding of the theory of evolution, or even worse, those who choose to work backward from a predetermined conclusion based on faith.

Many have made the point I’m going to make, that is, the problem of the creator of god, but I want to demonstrate it in a way that mathematicians and programmers can easily relate to. Take a gander at the following Javascript class:

Let’s review the code in English. We define a “complex being” as a being that must be alive and have a complex being as its creator. This is a simplistic definition, but sufficient for any debate regarding creationism.

If we are too complex to have evolved via natural processes, then our creator is too. Our creator's creator must also have had a creator, ad infinitum.

If you have any questions/criticisms feel free to tweet at me!

I Use For Loops Almost Always In Javascript