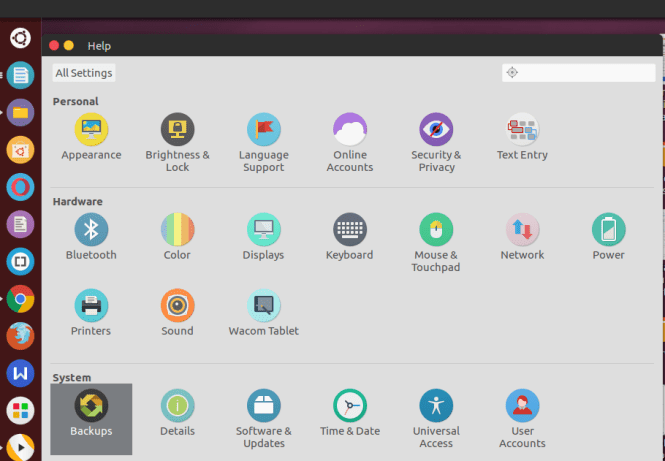 There are a couple of graphical tweak tools use to give a Linux desktop some customized looks and behaviour(s).

Tweak Tools are settings managers for the Linux desktop. It provides users with a fast, simple and easy-to-use interface with which to access many useful and little known features and settings of the desktop environment that one may want to configure.

In this post I would be showing you how you can install two prominent tweak tools: the Unity tweak tool and the gnome tweak tool.

You can install it using the the ubuntu software centre by simply typing it (“ unity tweak tool ”) into the search bar and then click install: 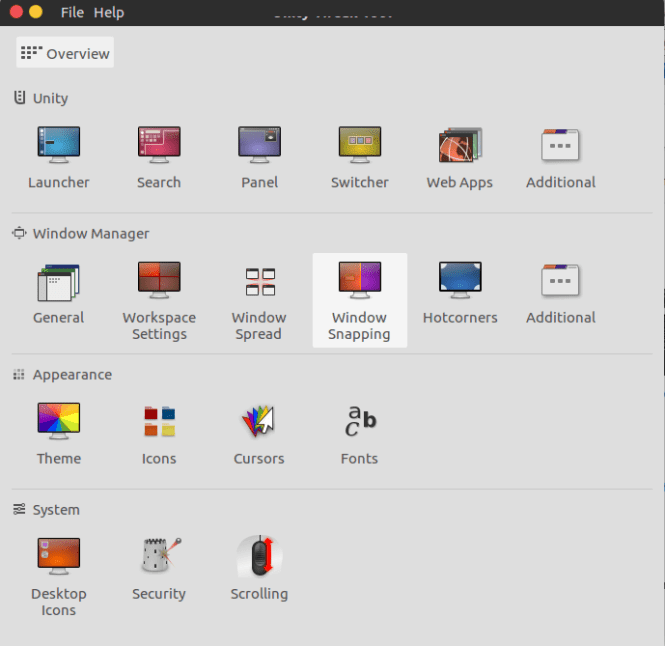 Or you can use the terminal by typing the installation commands like this:

Just like the UnTT, GnTT performs similar function like the adjustment of several advanced GNOME options that can’t be configured in gnome-control-center. To instal for the command line:

You can also download the installable (.deb) package, depending on your system architecture, from here. 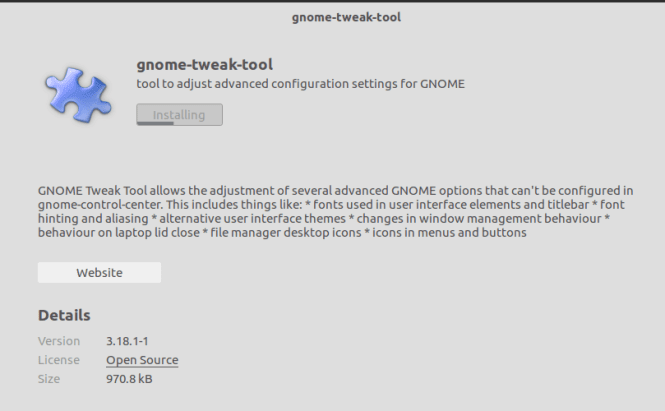 Or the command-line using:

Terminal Commands I Use On Linux for System Management - Part 2

Introducing s3verify: verify that a local file is identical to an S3 object without having to download the object data

Once unpublished, this post will become invisible to the public and only accessible to Alexander Wayne Omorokunwa .