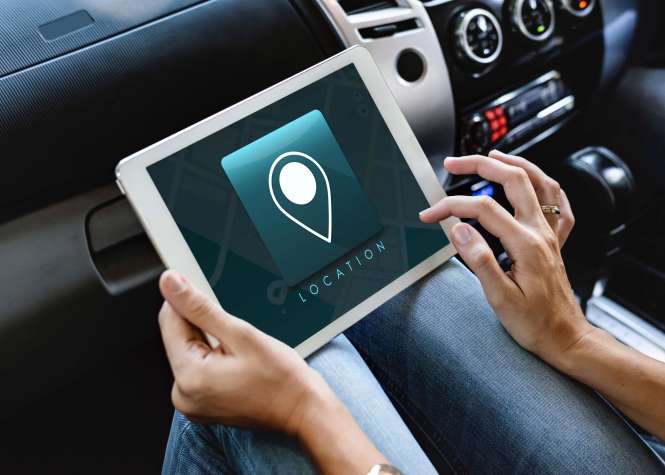 Microsoft creates a new operating system (OS) for internet of things (IoT) devices – the Azure sphere. And guess what, it based on Linux. Yeah that’s correct. It is the first time Microsoft has publicly released an operating system running the Linux kernel.

Of course, looking beyond the surface, this should not be surprising. IoT is new turf for Microsoft. And it is another major area where its beloved Windows Operating System (OS) fails woefully and is abandoned for Linux. The goal is of providing a powerful but secure cloud-connected service/platform for the internet of things (IoT) devices.

The latest OS from Microsoft is the Windows 10 (w10); which can not be used as the based OS for IoT devices since it would be too enormous for relatively smaller-sized devices with specifications way below the requirement for w10 installation.

The idea of connecting everything to the internet has also created the need for these connected devices to be secure. Since they can pose multiple fronts from which cyber-threats or attacks can be launched against a cloud infrastructure. Especially since these devices would be most times left not updated or patch with latest security fixes by the average user. Azure sphere-powered devices will be shipped subsequently. 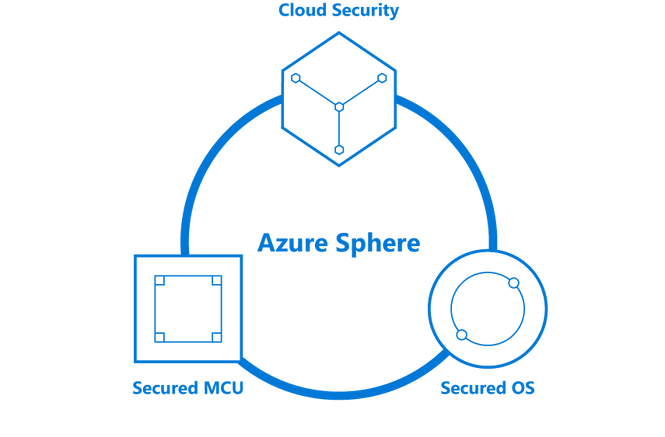 Of course Microsoft intend to make money from the cloud service that would be offered to IoT devices through the azure cloud platform. Azure has become it’s cash-cow in recent times pouring in most of its revenue.

Mostly through subscription from device manufacturers who decide to use the chip in their products. The chip and the operating system (OS) component of the sphere would be given free of royalties and licenses.

Things like this keep demonstrating the fact that the Free and Open-source development model and philosophy – beyond Linux – has a lot of promises in store for the future. At least realizing it on time has proved to be a major move for its survival. If you can’t beat them they help you.

The post Why Microsoft Creates it Own Linux-based Operating System for IoT. appeared first on Foss Naija.

Thanks for keeping DEV Community safe. Here is what you can do to flag xeroxism: