I've enjoyed dev.to as a blogging platform. But I don't feel tied to it.

What I do feel tied to is my growth path as an engineer and that includes building projects for personal and other interests.

So I've started to think about creating a blogging platform.

I have a strong desire to use Django as my project's framework. I've worked with Django far longer than the six weeks that I've been a student at Hack Reactor, and so I know it way better. I also like it way better (although I'm not discounting the role of time/exposure plays in affinity/preference).

But HR is a JS program (well, really it's an engineering program) and I'm nowhere near where I want and need to be with the tools we've been learning.

So this project is a great opportunity to get more reps in with those libraries and softwares.

What I've accomplished so far

Not much. I've got some wireframes and a study plan. They're both sparse. But they're a start.

My computer has been spazzing for the past few days so I can't upload many of the other wireframes at the mo, but down below can give you a sense of some of the elements that I'm considering incorporating. As for the study list, it's: 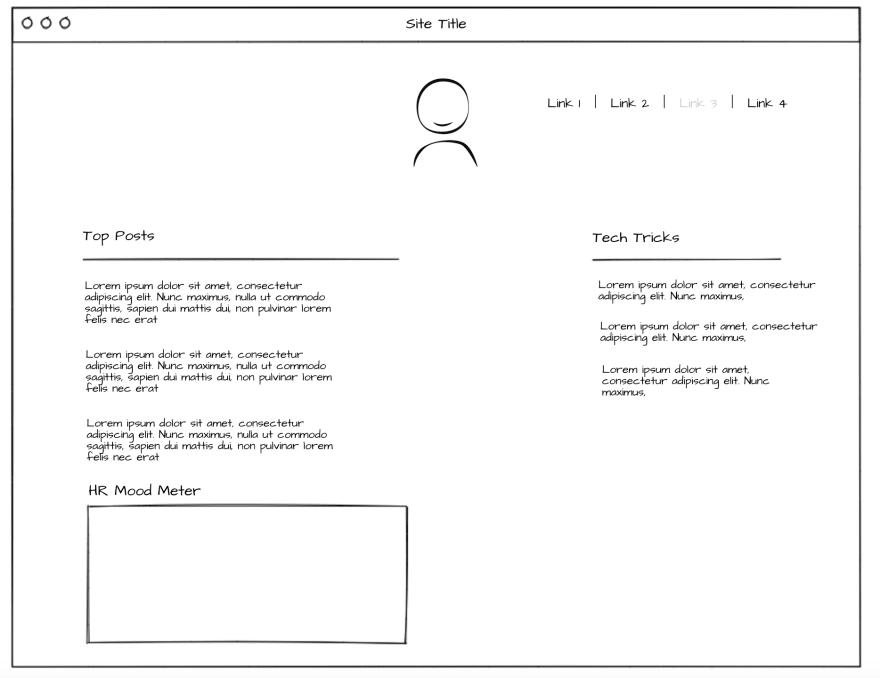 Stargate and Cassandra 4.0 - Better Together

Once suspended, zbretz will not be able to comment or publish posts until their suspension is removed.

Once unsuspended, zbretz will be able to comment and publish posts again.

Once unpublished, all posts by zbretz will become hidden and only accessible to themselves.

If zbretz is not suspended, they can still re-publish their posts from their dashboard.

Once unpublished, this post will become invisible to the public and only accessible to Zach.

Thanks for keeping DEV Community safe. Here is what you can do to flag zbretz:

Unflagging zbretz will restore default visibility to their posts.