Telescope is a web server and client application for aggregating and presenting a timeline of Seneca's open source blogs. Seneca is my education institute and this is an active open source project that was created by past students. I will be contributing more throughout the months. But, this blog is about the first contribution I made to this project. The contribution was small but getting to the part where I could contribute was a process and this blog will go into more detail about that. 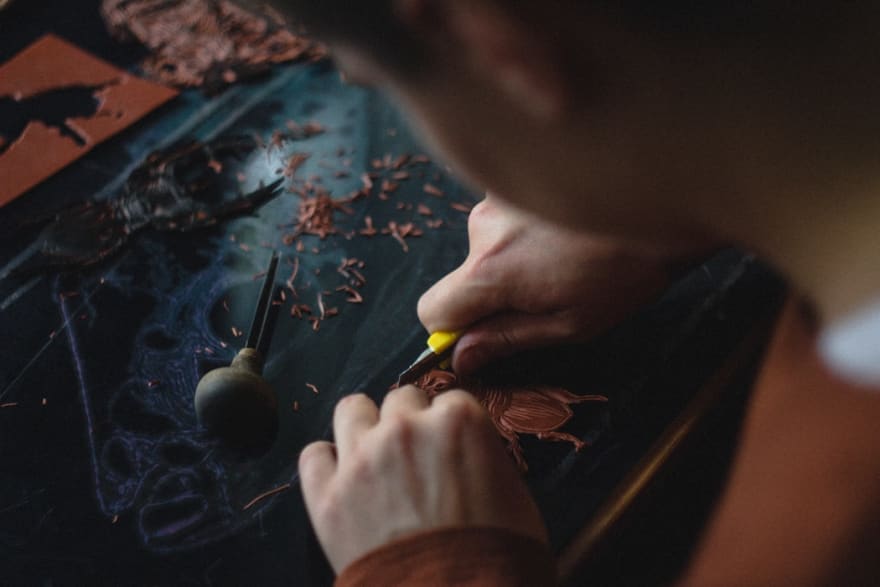 When I say process I mean setting up the dev environment and even though telescope has great docs on it. But there were a lot of things I had never worked with such as redis and elastic search ( I did do a project on Elastic though for a business class lol). For redis I used the native client but then I also used docker compose and for elastic I used docker compose. It all ended up working because I had a WSL 2 setup earlier and docker installed. I do not have much experience with docker but I will say it made my process much smoother and I am loving it now. After that, I had some trouble setting up the backend for the project but I played around with the .env file and made it work and the front end was an easy process. I have now set up telescope locally and its running and doing its thing what next?

So, incidentally I setup the dev environment before I found an issue to work on but when I checked the slack channel there was a link to an issue with the good first issue label. So, like I said I had never worked with redis but it was about updating HMSET to HSET in a certain file and because I had the environment setup I just looked over the file and found HMSET and I searched on google HMSET to HSET and It was the same syntax but it was just update to have the same functionality. So, I did a quick ctrl-f and found all instance of HMSET and I replaced it with HSET and I restarted the project to see if it worked and it did but it did not pass all test and the reason was I did not update the package.json with the upgraded version of ioredis-mock and I upgraded it to 5.1.0 and then it passed all tests and I submitted the pr after passing the review and my
pr was accepted.

At the start it was a bit intimidating contributing to a larger project but after I went through the process and got the dev environment ready the project seemed a lot less intimidating and I could work through the repo much easier and see how the app works as a whole. This was my first contribution on telescope but it got me excited to contribute more with the ideas for 1.4 being very interesting. I will blog more about my future contribution to the project.

All Resources To Help You Start Your Open-Source Journey: Open Source Gallery

Can't recall everything you type?