AWS Summit Manila is just one leg of AWS Global Summit that promotes Amazon Web Services. Their goal is to educate both new and existing customers around the world to be more successful with AWS.

An hour before the registration desk opened, the venue was already full-packed. There was already a queue for the early-birds. I was lucky to be one of the first 100 delegates because FREE AWS SHIRT YAY! AWS Summit Manila surely received an overwhelming response from their invitation.

After registration, we are instructed to get our summit kit and the FREE SHIRT. We also got our AWS Summit Manila Passport, it was like a stamp album, we had to collect stamps from the booths (summit sponsors and partners that uses AWS) and complete the album to redeem prizes at the passport redemption counter. 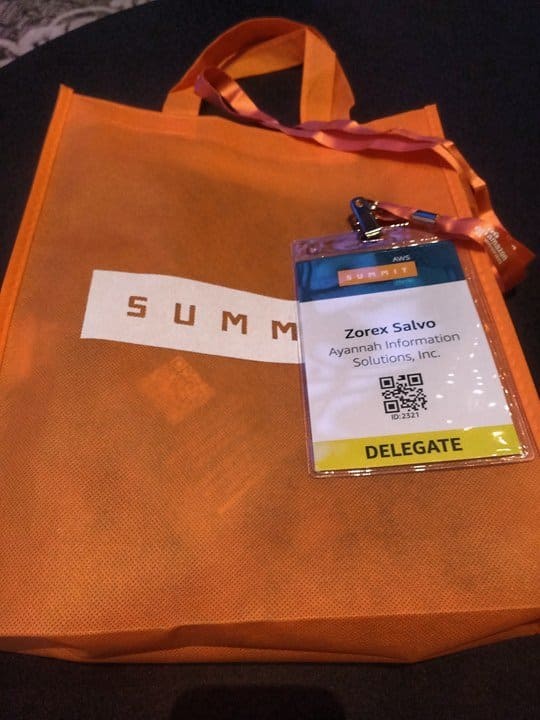 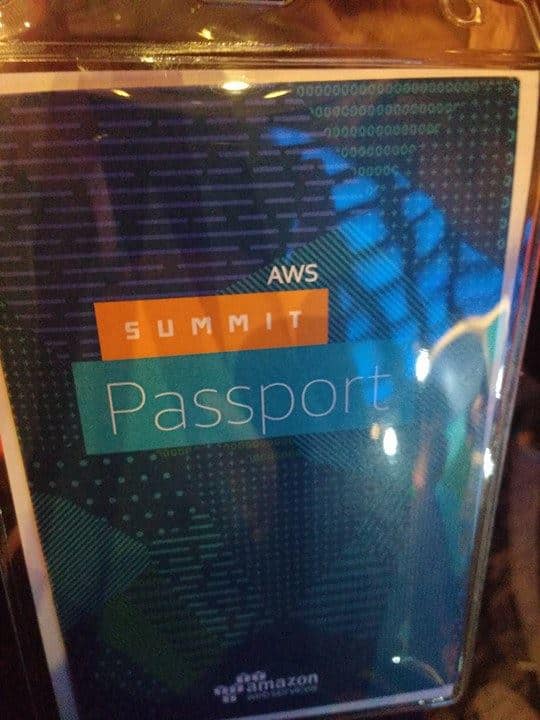 There were a lot of exciting booths out there. There's Intel, Github, Globe Telecom, Telstra, WingArc, etc. Each of them has their own product that uses AWS. There are softwares for Big Data, there's one that is for Business Intelligence, there's another for AI or Machine Learning. The booths really had a lot to offer. 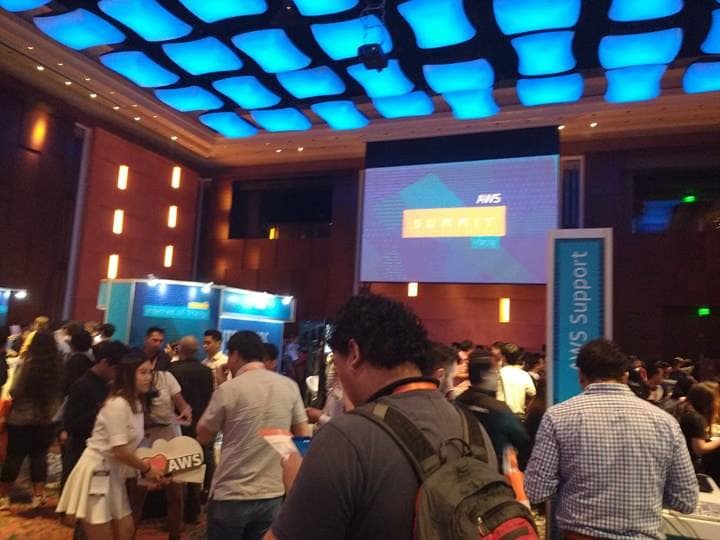 After the exhibition, Amazon Web Services Managing Director Nick Walton gave his warm welcome to the delegates of the summit. And the welcoming remarks proceeded to the opening keynote of the Vice President and General Manager Amazon S3, Amazon Web Services, Mai-Lan Tomsen Bukovec discussing the super powers the amazon web services have. Along the opening keynote, local companies that uses AWS had the chance to tell the story and the success they got after migrating to AWS.

Not sure if AWS Summit Manila or AWS Food Summit hahaha. We never got hungry althroughout the summit because of the food counters. 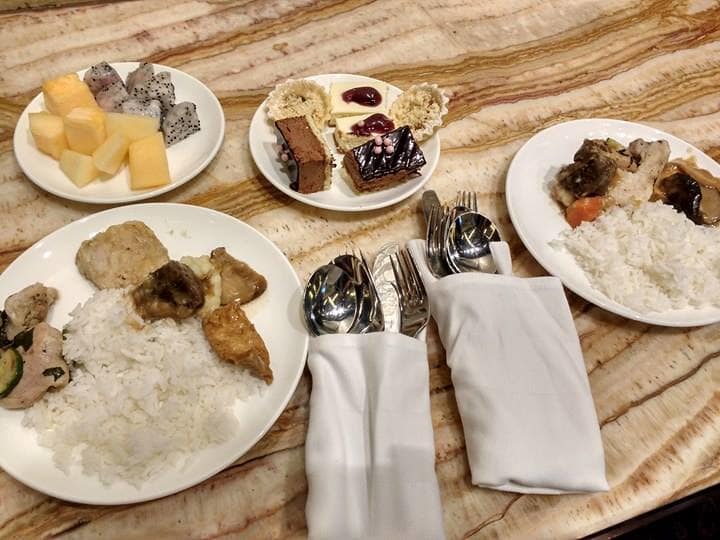 AWS Summit had two tracks for their breakout sessions. There are Business Transformation and Cloud Innovation tracks that run simultaneously so we had to pick just one. We went to the Cloud Innovation track since that was the track that piqued our interest. So each track had these breakout sessions, the track started with Internet of Things with AWS which is a great start. In just the beginning, they have already showcased bits of the cool things their platform can offer. There were topics also for DevOps, Automation, Application Migration, Serverless Solutions, Big Data, that they solved using AWS. 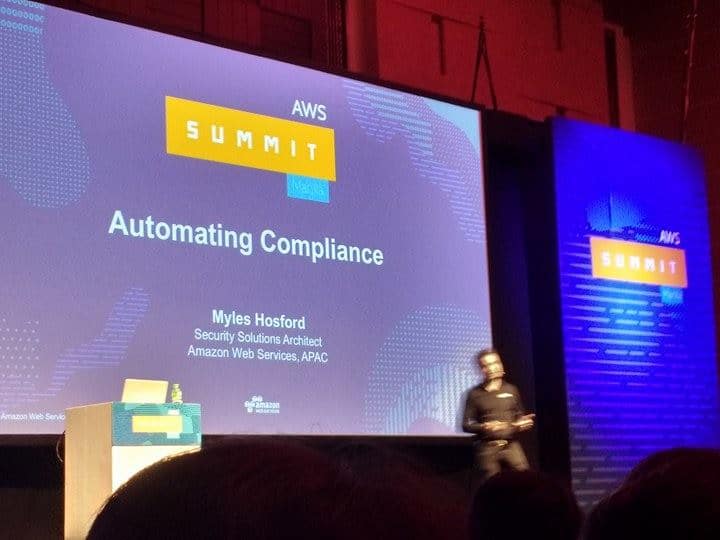 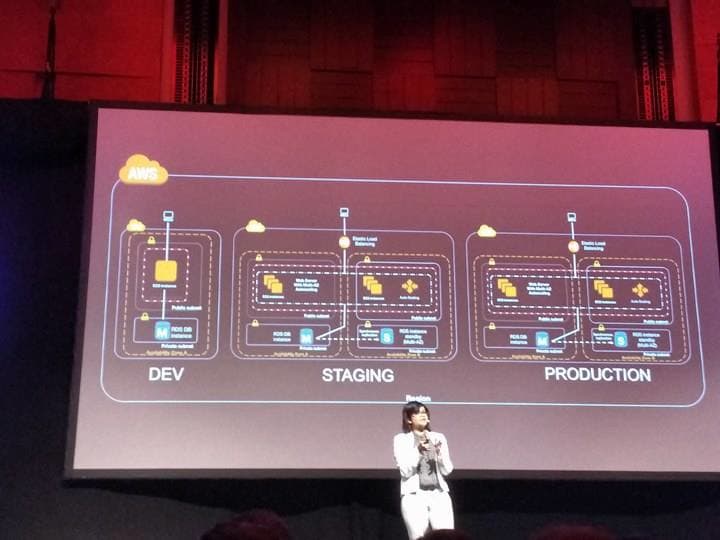 I completed my passport just before the summit ended and proceeded immediately to the redemption counter, sadly I didn't get the grand prize. What I got instead was the happy tummy, the freebies, the stickers, the knowledge, the fun, and the experience provided by this one-day summit. 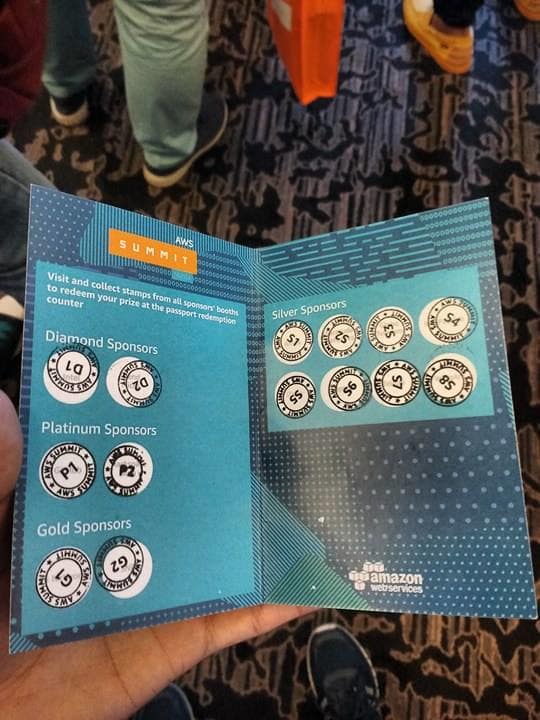