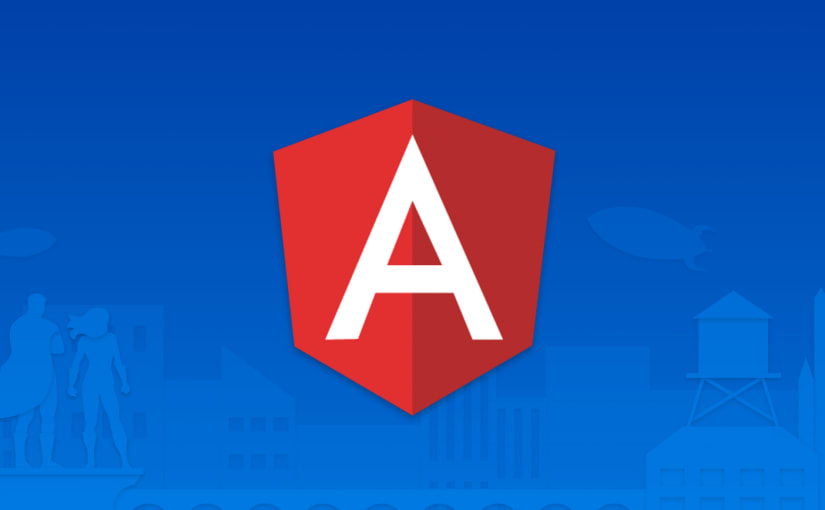 If you have been working on Angular you must heard the keyword Directive. What is Directives in Angular ?
Lets take a look!
Directive is a Decorator that marks a class as an Angular directive. You can define your own directives to attach custom behavior to elements in the DOM.
So how many types of Directives exist in Angular?
Basically, there are three types of Directives that exist in Angular. But it's not done you can also create your own Directive in Angular. Will discuss...
1 #Component Directive
Components are just directives with templates they use the directive API and give us a cleaner way to define them. it doesn't manipulate the Dom it creates them. 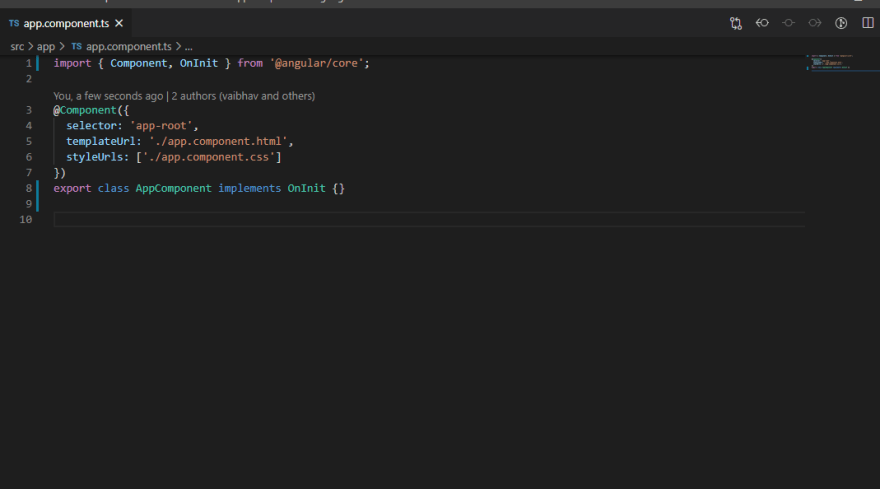 2 #Structural Directive
Structure directives manipulate the DOM elements. These directives have a * sign before the directive. For example, *ngIf and *ngFor etc. 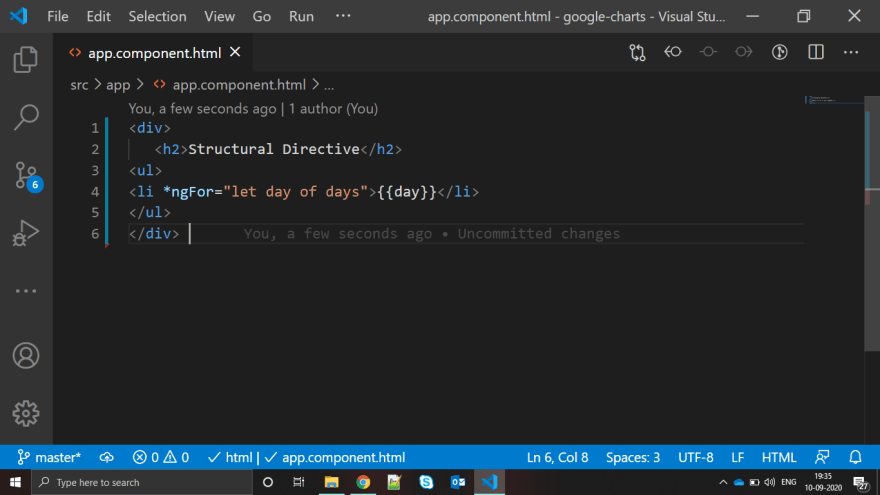 3 #Attribute Directives
Attribute directives are used to change the look and behavior of the DOM element. For Example, NgStyle, NgClass etc.

Note* Structural Directive is used to manipulate the Dom while Attribute directives are used to change the look and behavior of the DOM element.

Once suspended, 15vaibhav will not be able to comment or publish posts until their suspension is removed.

Once unsuspended, 15vaibhav will be able to comment and publish posts again.

Once unpublished, all posts by 15vaibhav will become hidden and only accessible to themselves.

If 15vaibhav is not suspended, they can still re-publish their posts from their dashboard.

Once unpublished, this post will become invisible to the public and only accessible to Vaibhav.

Thanks for keeping DEV Community 👩‍💻👨‍💻 safe. Here is what you can do to flag 15vaibhav:

Unflagging 15vaibhav will restore default visibility to their posts.