In this blog we are going to learn a little bit about git and important git commands that one must know to make their first commit.

To understand Git first let's see what a Version Control System(VCS) is - A VCS or version control system as it sounds is simply a tracker of content(usually code) that tracks changes to code-base and helps developers to simultaneously work on the same project by managing repositories.

So now what is Git?

Git is a distributed version control system(DVCS) which simply means that Git stores code-base on a repository in a Server and simultaneously distribute it to the local repository (usually in Developer's Computer) of each developer. It also helps developers manage their code efficiently by keeping a track record of the changes committed to the code-base by time.

If you are a new or experienced developer, you have to use source control. And good chances are you are using Git to manage your source code.

And to use Git to its full potential, you need to know Git commands. Here you will learn the most helpful Git commands that will take you from one level to another. 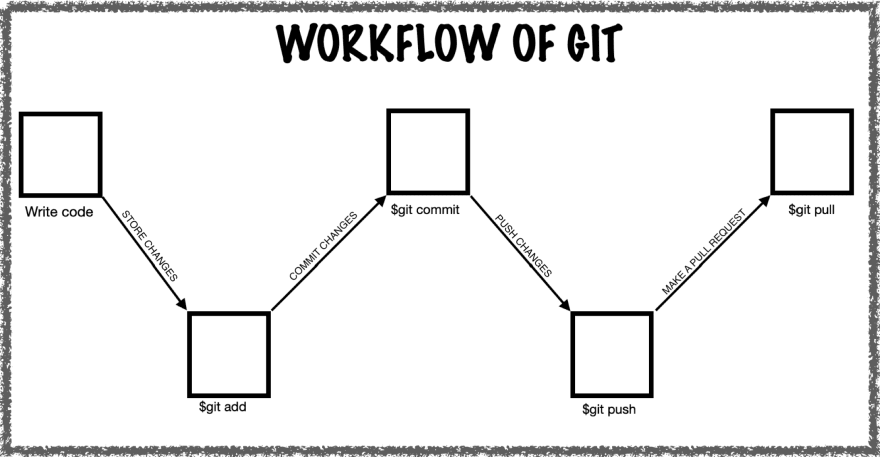 This command is used to see the status of the working tree. It shows you the list of unstaged files and list of files that needs commit. If there is nothing do then it will simply show that the branch is clean.
usage: git status
Note: You need to be in a git repository to know its status.

This command records changes to the git repository by saving a log message together with a commit id of the changes made.
usage: git commit -m "Write your message here"
Alternatively you can use git commit -a to commit changes to the files added using git add without specifying a message
Note: You should always commit with a message. 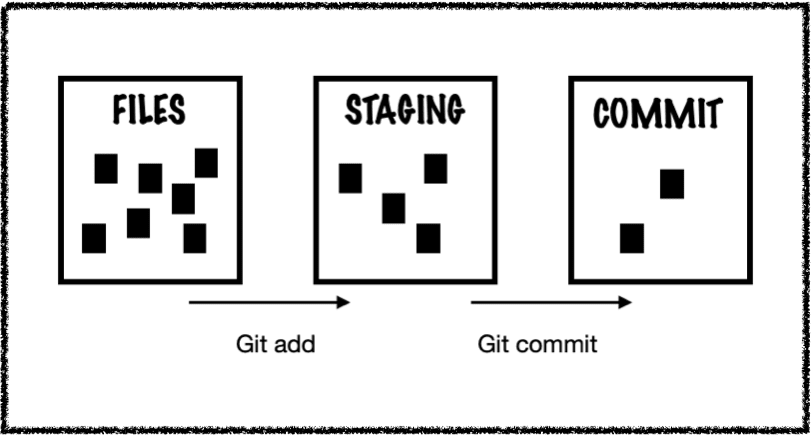 this command is used to remove a file from the staging area.
usage: git rm--cached[file name]

This command is used to fetch and integrate the contents of the remote repository to your local repository.
usage: git pull https://www.github.com/example.git 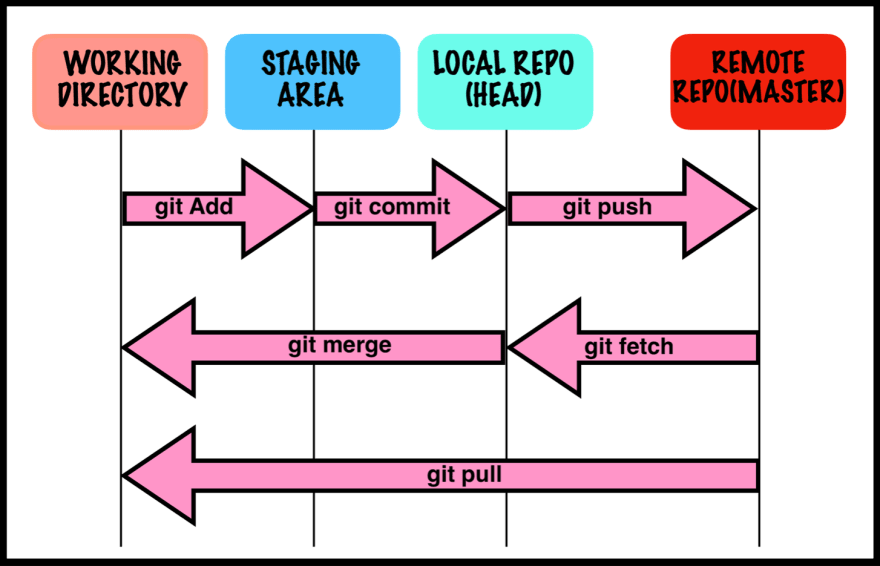 This command is used to move from one branch to another
usage: git checkout 'branch_1'

usage: git checkout -b branch_2 is used to create specified branch and is simultaneously switches to it.

This command is used to merge the history of the specified branch into the current branch.
usage: git merge branch_3 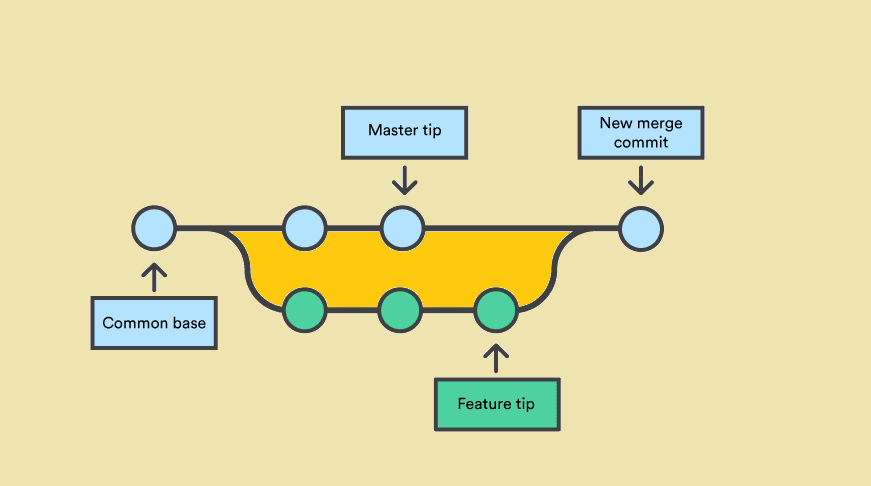 I hope this was useful for you
Thanks For Reading ;)

How to Use Lettering in UI/UX Design

Top 10 articles of the week for beginners👋.

A Github for nocode