Have you ever wished for a little extra feature in VS Code, and nothing turns up in a search? Fear not. It's time to DIY. 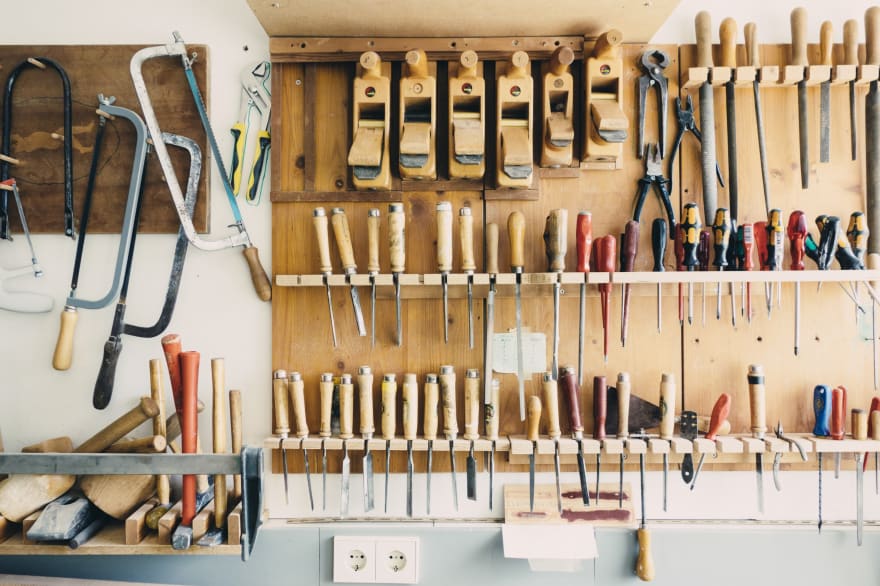 A few days ago I realized I had once again swapped my true/false cases in a ternary expression. It's always a little annoying to reformat it, switch the punctuation, redo whitespace, etc. So I made SwapTernary!

If you want to try it out, it's here - or search the VS Code Extension Marketplace for SwapTernary. You can also check out the repo if you just want to see the code.

By my calculations, if I save only 11,000 developers just five seconds each, it will be worth the time investment! Demos below.

Fortunately for us, the VS Code team has made bootstrapping a project a pretty quick process. One thing I will say for Microsoft is that their push towards better documentation really shines in some areas. This is one of them.

A much larger thing I will say against Microsoft - stop working with ICE.

Their doc Your First Extension was hugely helpful, and I recommend following it closely. I'll cover the essentials here. 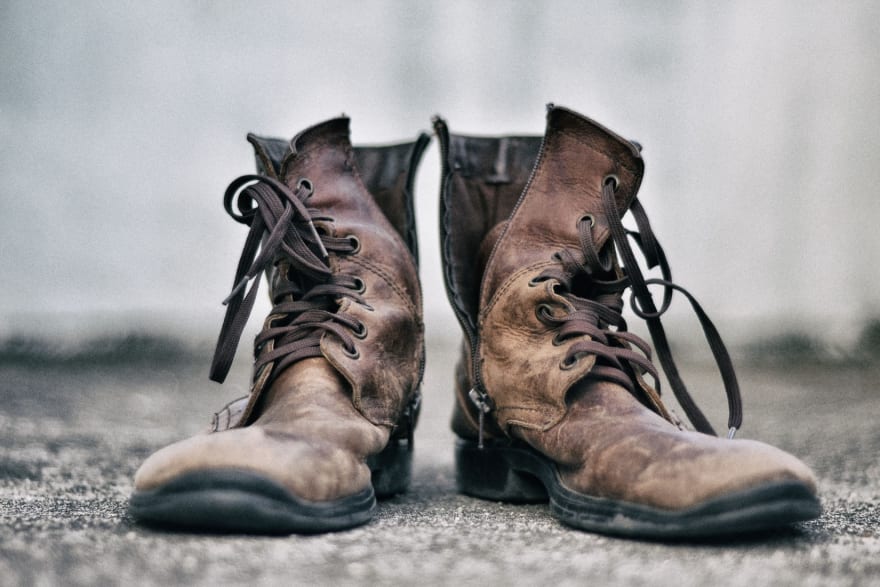 The team have made an NPM package using yeoman that generates a Hello World extension for you, complete with tests. You can install it with the following command in Terminal (assuming you use NPM):

When that's all set, run yo code from the folder you'd like to have your code in. It offers a nice selection of starter templates:

I chose the first option. You'll also be able to enter a name, description, initialize a repo, etc. (Hit Enter to go with defaults - you can always change stuff later.)

Once that finishes installing, open up src/extension.ts in Code. Hit F5 to start the debugger. A new Code window with your extension installed should appear.

Then you can enter the Command Palette (Mac: ⇧⌘P, Windows: ^⇧P) and type Hello World, or whatever you named it in the last step. You should be able to hit Enter and see a friendly popup. 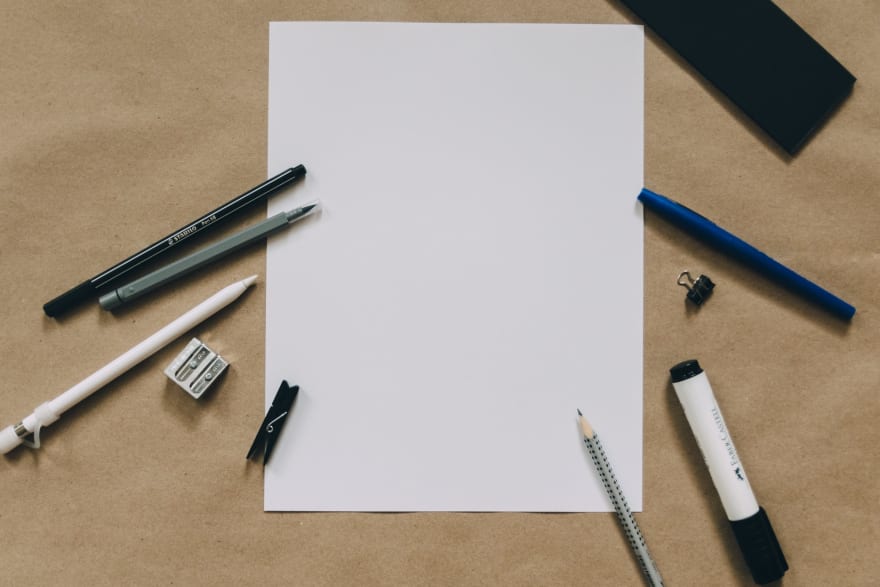 To swap a ternary, I knew I would need to edit selected text. The team have graciously compiled a repo with ~50 sample extensions for us to work from. How about document-editing-sample? That seems promising. For me, it's perfect - an extension that reverses the selected text. The whole thing is below for reference. 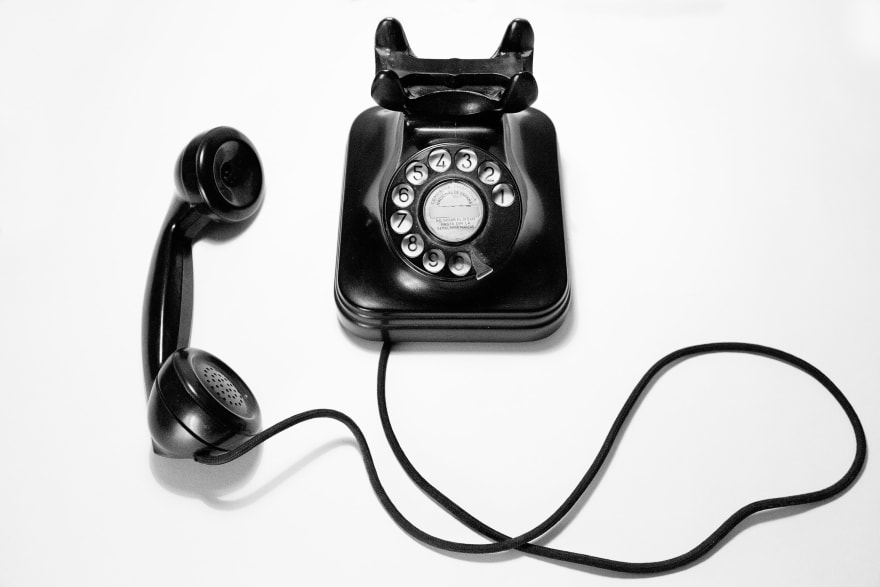 The command string takes the format of <publisher>.<commandName>. Mine is 256hz.swapTernary.

The publisher is you. If you don't have an Azure DevOps account yet, don't change it now; we'll cover creating a publisher in the next post.

Enter a commandName. Use simple, letter-only strings. Now, add the whole command string into your package.json twice: under activationEvents and contributes.commands.

Make sure the command string is the same in all three places or nothing will work. This is especially true if you are like me and change the name of your command 50 times.

The title field above is the friendly name that will show up in the Command Palette.

(You can also add a keybinding here. See my package.json for an example.) 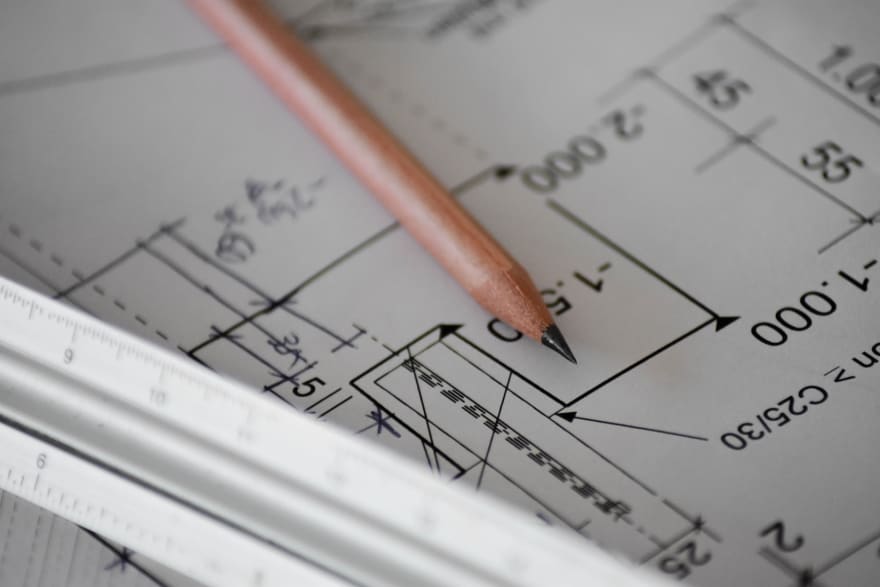 Now, the fun part. Er, the function. This is the entry point for your command.

This gives us access to the active editor environment.

Our editor context has a document and a selection. Cool. These are not raw text, by the way - they are instances of the Document and Selection classes. Each has special methods and properties.

This is how we get our raw text. The Selection contains pointers to its beginning & end positions in the Document, and the document takes these and gives you what's between them.

You can perform whatever logic you want on the text now, and all the work in my extension takes place at this step. In the example, they reverse the text.

Then, we use the active editor's edit method to replace what we have. edit takes a callback and passes in something called the editBuilder.

editBuilder.replace takes two arguments: a Selection, and our new, raw text. selection is already good to go - we destructured it out of the editor above. So all you have to do now is process your text and pass it in as the second argument.

I needed to do a bunch of string manipulation for my extension:

Happy to answer questions about those if you're interested, or you can check out the repo.

That's all for development! Now, let's publish the extension. On to part 2.

Libraries to consider when using React in 2023 for production applications.

Once suspended, 256hz will not be able to comment or publish posts until their suspension is removed.

Once unsuspended, 256hz will be able to comment and publish posts again.

Once unpublished, all posts by 256hz will become hidden and only accessible to themselves.

If 256hz is not suspended, they can still re-publish their posts from their dashboard.

Once unpublished, this post will become invisible to the public and only accessible to Abe Dolinger.

Thanks for keeping DEV Community 👩‍💻👨‍💻 safe. Here is what you can do to flag 256hz:

Unflagging 256hz will restore default visibility to their posts.