One of the most interesting thing in starting a new project is the possibility to learn new things. For the last year, I had the occasion to work on the ops side of running an app and not just limit myself to the backend programming. It was the occasion to learn more about docker and also aws services and kubernetes. Now I want to share a bit of what I would have wanted to know as a series of articles. The first one will be about running a rails app in docker.

I. the starting point

I know you are probably like "Show me your dockerfile already" so here it is. 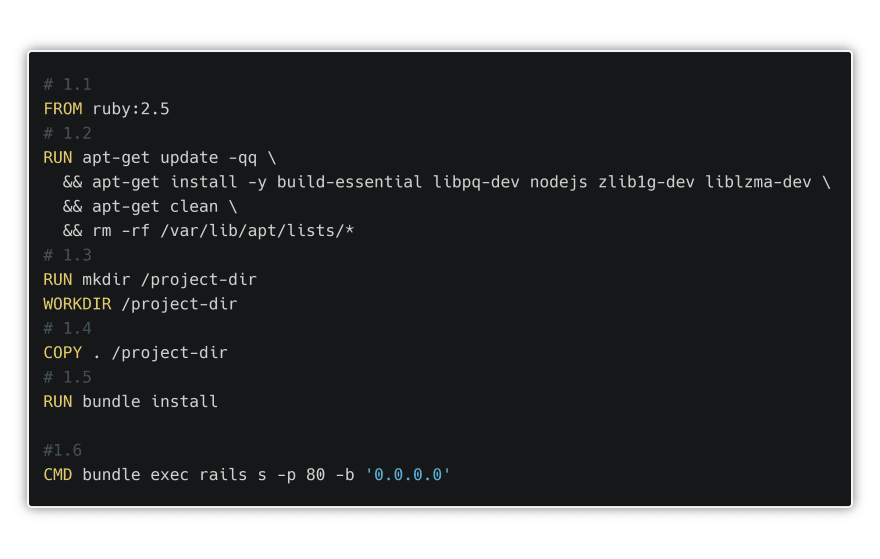 1.1 The first step is the base image you will use. While you can build a docker image from scratch by yourself it's easier to start from a prebuilt image containing most of the needed tools. In our case, we start from the official ruby image that comes with ruby and bundler preinstalled.

1.2 Install the system libraries required for the gems you will use. We will clean the downloaded packages after that to have a lighter image that's easier to upload.

1.3 Prepare a place for your code

1.4 Copy your application's code. The first param to the copy command is the location of the code you want to have in your docker image, the second one is where do you want it on the image's file system.

1.5 Install any gems required to run your application.

Now we can test it by using the command : docker build . 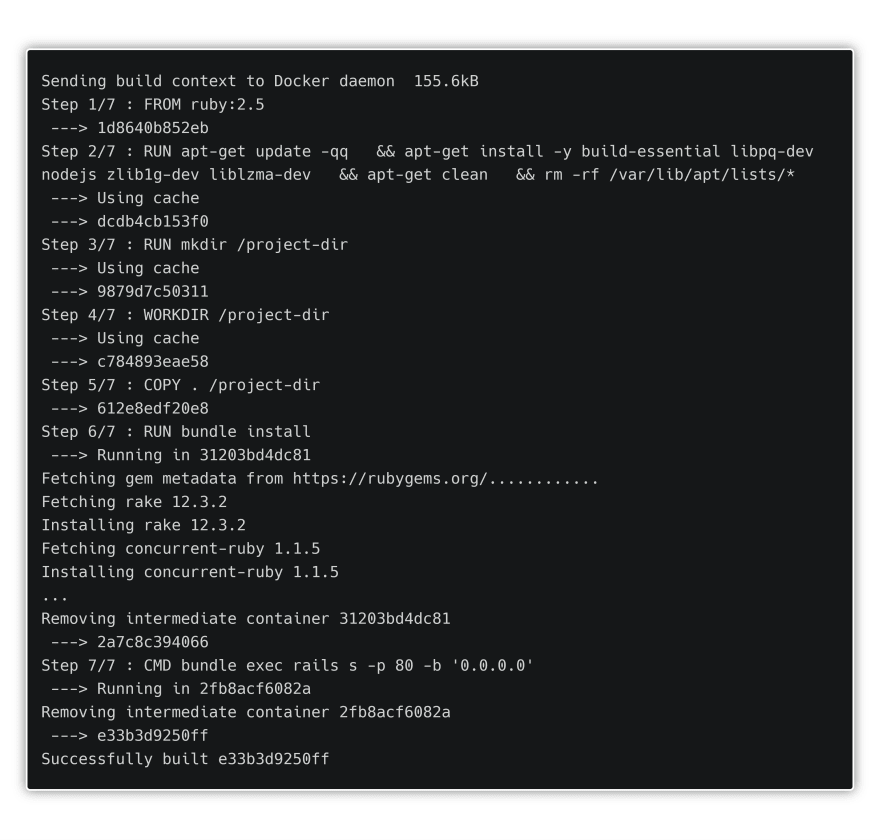 I cut a bit the logs in step 6 to save space.

Note how every command in the dockerfile result in a step. The result of each step is cached so the next builds will be faster. If let say you change your code but no new general library is defined in the dockerfile the new build will reuse the cached versions for steps 1 to 4.

You can check if the image was built successfully by using the command: docker images

Since we built the image without passing any extra params the name and tag of the resulting image is none. The most important info to us is image id that will be useful to run the image.

The -p param will map the ports. the first one is the port from which you want to be able to access your container, the second one should be the one set in the dockerfile (Check the -p argument in the CMD command at the end). You can now access the rails application on localhost:8000.

II. the next step

The simple flow described in the previous part is enough to run your application but if you need to build often we can optimize it a bit.

One of the most time-consuming steps is gem installation and it's executed with even the smallest change made to the codebase of the application. But we can use the step caching I mentioned before to help us avoid it when it's not necessary.

To achieve this we will first copy just the gemfile of the app and install it and then copy the rest of the files. This way if no changes to the gemfile were made we won't need to reinstall the gems.

When hosting the website in production you may need to also generate assets. we will add this step also. This will recompile assets with each build which is okay for now.

So this is the final dockerfile: 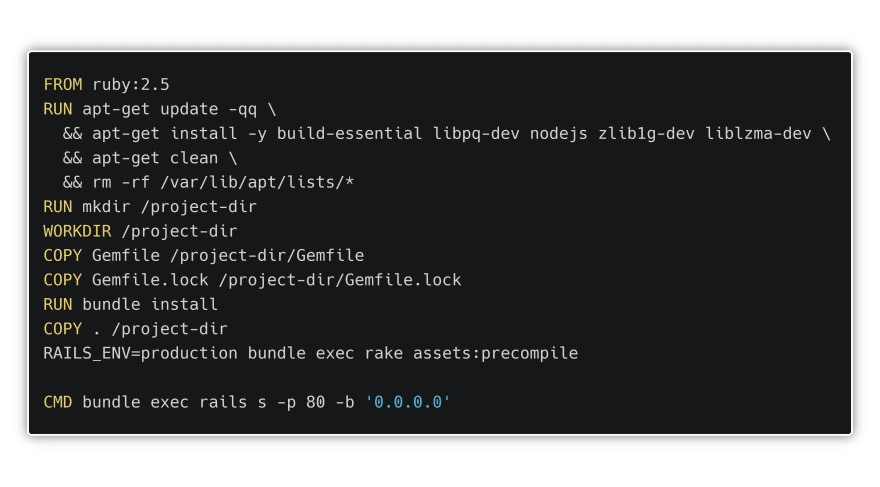 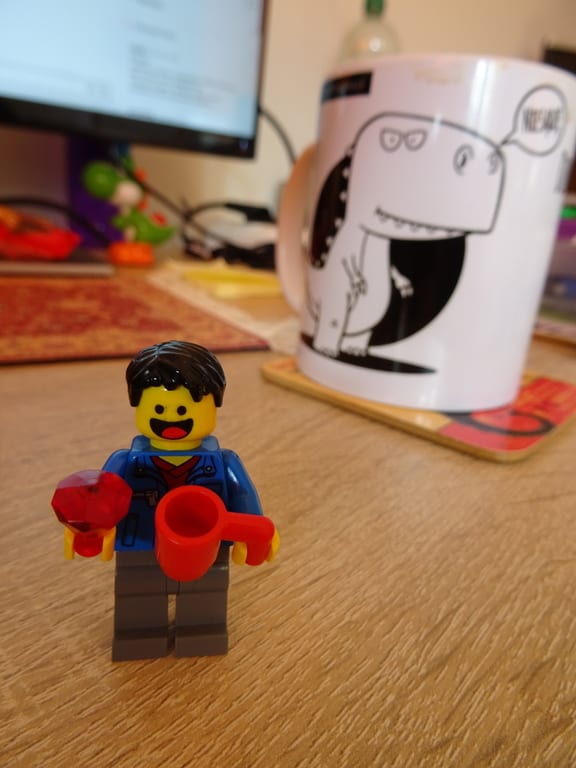 We create dedicated software for companies, bring ideas to life and enjoy what we do.
code of conduct - report abuse

New Type of Docker : Rootless + Safer : for every Docker user.