DISCLAIMER: This post is written by a complete novice. Information stated may be inaccurate and if so, feel free to correct any mistakes.
RESEARCH TOPIC: UEFI & GPT.

WHAT PROMPTED THIS RESEARCH?: After fiddling with the BIOS screen and GRUB menu, I started wondering what they are...

Before we begin, you might want to take a look at this excellent article on legacy BIOS/MBR to have a bit of context: MBR BOOT PROCESS. 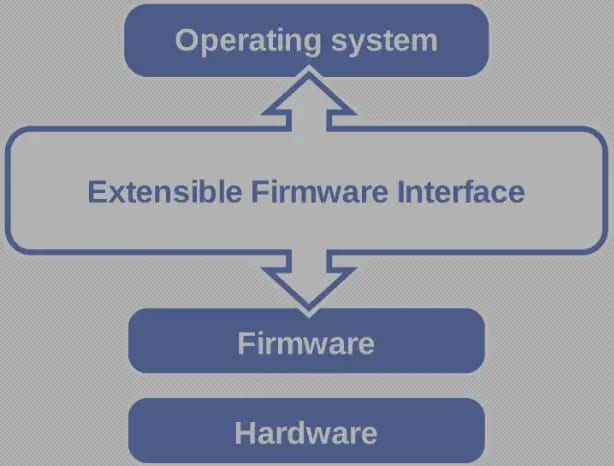 Picture courtesy of UEFI on Wikipedia 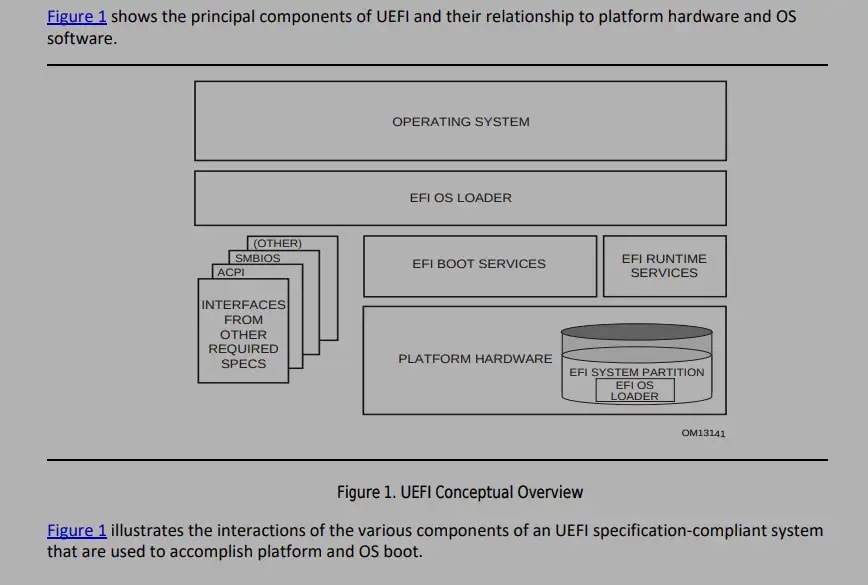 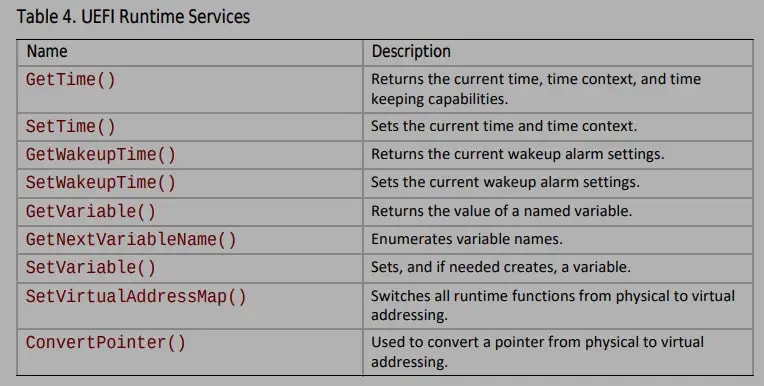 If you would like to know a bit about LBA and how it relates to data being represented in the media, you may want to check these out.

0x50 indicates the maximum number of possible partitions. Although this can be unlimited, it’s usually set at 128 partitions.

The partition type ID is globally unique. You may view the list of types here.

/EFI/boot/bootx64.efi is the fallback path for the boot manager if there are no NVRAM entries saved for that storage media. This is particularly useful say if you want to create a bootable UBUNTU flash drive. You can partition the usb drive according to GPT, create the ‘EFI system partition’ and format it based on FAT32 and then insert grubx64.efi into the ‘EFI/boot/’ folder and rename it to ‘bootx64.efi’. That way when you insert the usb stick into your computer, the EFI boot manager will launch grub under the disguise of bootx64.efi.

A Brief Guide To Manage Dotfiles