There are scenarios/requirements in Web development when you need to create an Android app of existing Web Applications.
For Example: if you have an online eCommerce website you might need an android/ios native app as well.
This Blog Post provides a simple solution to overcome the challenge by converting an Angular Web App into an Ionic Mobile App.

Note: Your Ionic project name should be the same as your angular project name. In my case, I have given the same name
my-fullstack-app to both projects

Before creating an android build we need to make some necessary changes like changing the output path from dist to www in the angular.json file 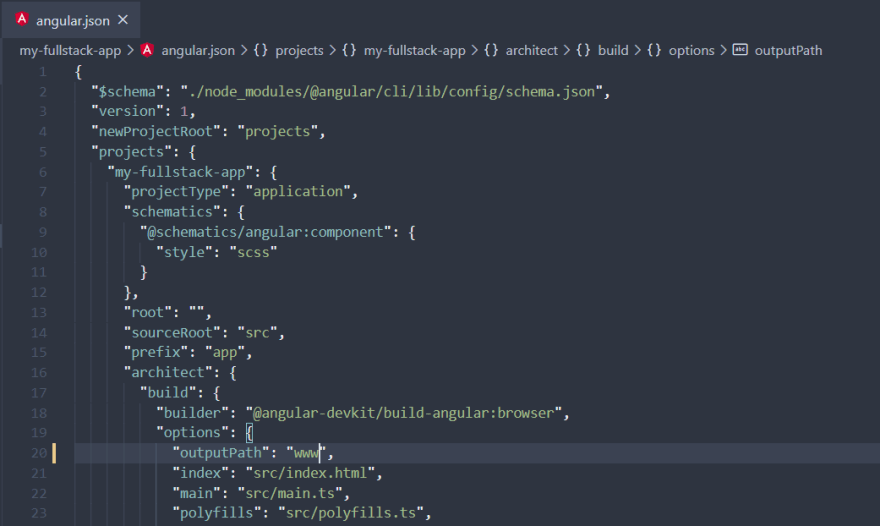 Your Ionic App is ready 😎. 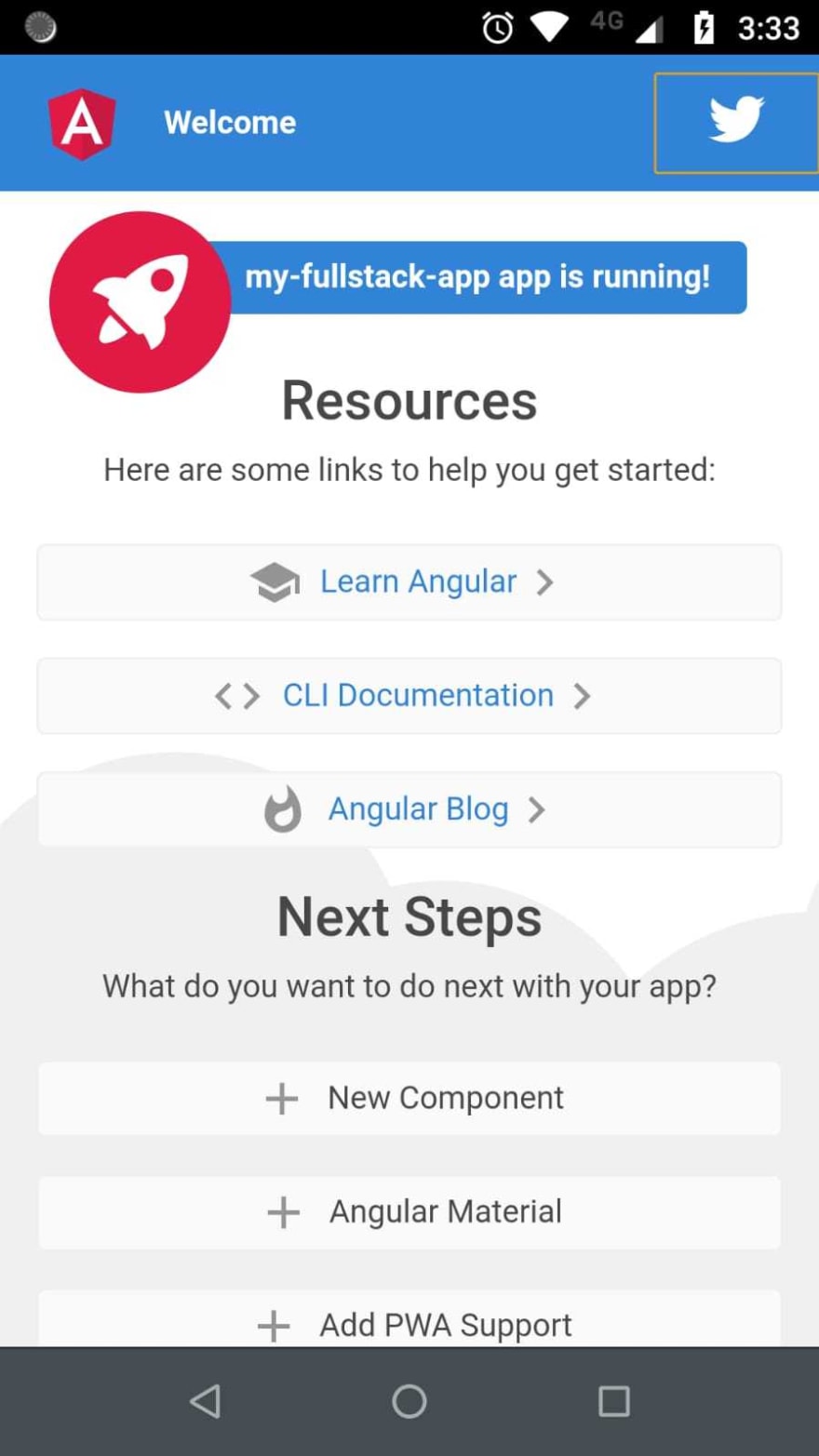 Special Thanks to my Broski Abhishek Shergar

What is your favourite ES6 feature?

Create A Popover In Svelte