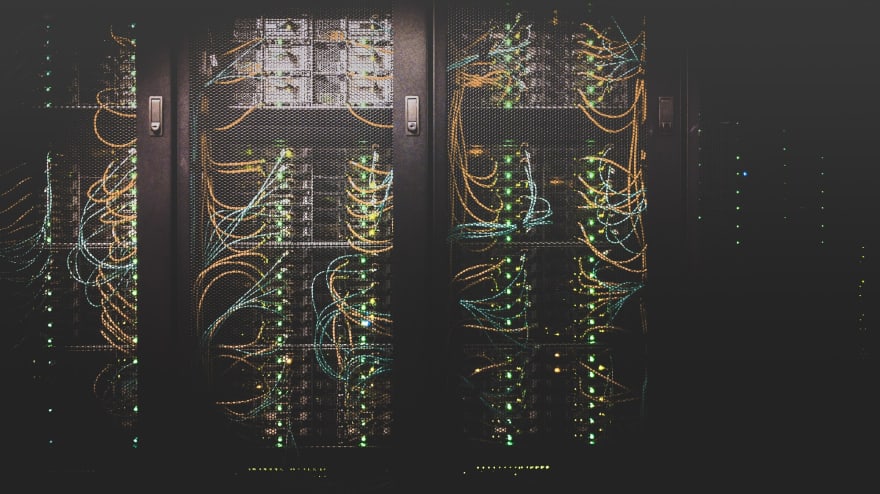 I have about five Linux machines that I run for personal use and maintaining them has become a chore. In the past, I would manually connect to each of them and run various commands and scripts to ensure they were up-to-date and running okay. Now I use Ansible, and I'm never looking back.

I want to share a small "getting started" example of how I use it, requiring zero knowledge of Ansible.

Disclaimer: I'm probably going to be oversimplifying Ansible and excluding major portions of what it can do. This is only meant to be a getting started guide.

Essentially, it's a method for running shell commands on multiple machines all at once via configuration files, not scripts. One of my favorite features is that you usually do not have to write the shell commands yourself, there are built-in modules to ensure everything is done the best way for you.

My Control Node is my laptop (currently running Elementary OS), so I installed the Ansible CLI tools via the Ubuntu PPA using the instructions found on Ansible's website here: https://docs.ansible.com/ansible/latest/installation_guide/intro_installation.html

Your inventory is a list of machines you wish to manage. This list can be basic or complicated. I'll be using a basic example here but information on more complex setups can be found here: https://docs.ansible.com/ansible/latest/user_guide/intro_inventory.html#intro-inventory

By default, Ansible CLI tools look for your inventory configuration in /etc/ansible/hosts, but we can tell it to look elsewhere.

Let's create a new file called inventory.ini with the hosts you would like to manage grouped any way you'd like. Here is an example:

Step 3: Run Commands Against Your Inventory

Let's try running a command your hosts as a test. We will use the ansible command with the -i flag to tell it where your inventory file is. We will also need to specify which group to run the command against, in this case, it will be all. And then tell it to run the hostname command on every machine via the -a flag:

I would prefer not to have to specify my inventory file every time I want to use Ansible. Luckily, there is an easy solution for that. By creating an ansible.cfg file in the same directory you are running your Ansible commands from, you can tell it where to find your inventory allowing you to exclude the -i flag from your commands.

Many other settings are available to be set here, so having this file already in place will come in handy.

A playbook contains a list of "plays" each having a list of tasks and which hosts to run those tasks on.

Create a new file called update.yml with these contents:

In this example, we are defining a play with a single task to use the apt module to upgrade all the packages on the host. This task essentially runs apt-get update && apt-get dist-upgrade on all your hosts as root.

The module documentation is among some of the best I've seen. Documentation for all of the modules available to you can be found here: https://docs.ansible.com/ansible/latest/modules/modules_by_category.html

The modules are an amazing part of Ansible. They make running commands like ones above much easier by making sure it runs with the correct flags and variables set so it won't require manual interaction. For example, it adds the -y flag so I don't have to press Y then ENTER to actually to do the upgrades.

They are extremely powerful and helpful for getting things done with minimal effort from you. Even the apt module has many more features than shown in this post: https://docs.ansible.com/ansible/latest/modules/apt_module.html

In the last step, we created a playbook but now we need to run it. For this, we use a separate command ansible-playbook. It also uses the ansible.cfg so it knows where to find our inventory.

The Play Recap is a great feature. Especially as you add more tasks, it can be hard to watch or search through hundreds of lines of output to make sure nothing went wrong.

This is a really basic example of how to use Ansible. Here are some other Ansible features that I use and enjoy but did not include in this example:

My actual update playbook does the following:

Things that were not clear to me at first: